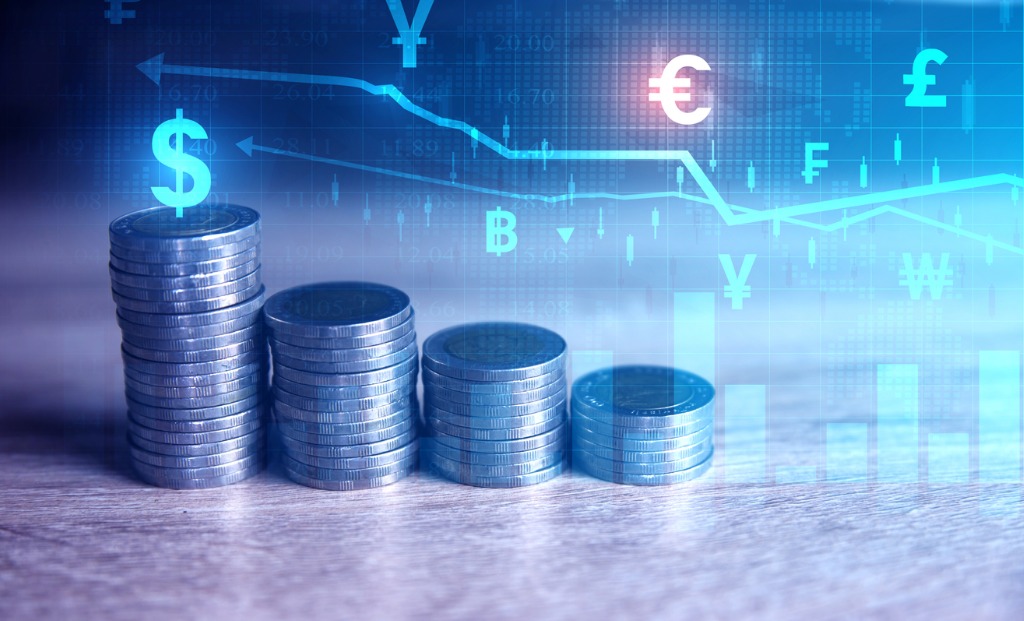 The coronavirus pandemic has crunched into every aspect of life including remittances.

According to the latest estimates published in the World Bank’s Migration and Development Brief, the amount of money migrant workers send home is projected to decline 14 per cent by 2021 compared to the pre-COVID-19 levels in 2019.

The World Bank said remittance flows to low and middle-income countries are projected to fall by 7 percent, to $508 billion in 2020, followed by a further decline of 7.5 per cent, to $470 billion in 2021.

In terms of Latin America and the Caribbean, remittance flows into the region are expected to be about $96 billion in 2020, a decline of 0.2 percent over the previous year.

The World Bank brief also highlighted that remittance costs have also been affected.

The average cost of sending $200 to the region rose slightly to 5.8 percent in the third quarter.

In many smaller remittance corridors, costs continue to be high. For example, the cost of sending money to Haiti and the Dominican Republic exceeds 8 percent.

The World Bank brief noted that the foremost factors driving the decline in remittances include weak economic growth and employment levels in migrant-hosting countries, weak oil prices; and depreciation of the currencies of remittance-source countries against the US dollar.

It said this year, for the first time in recent history, the stock of international migrants is likely to decline as new migration has slowed and return migration has increased.

Return migration has been reported in all parts of the world following the lifting of national lockdowns which left many migrant workers stranded in host countries.

Rising unemployment in the face of tighter visa restrictions on migrants and refugees is likely to result in a further increase in return migration.