UNESCO World Heritage Sites in the Caribbean: Antigua and Barbuda 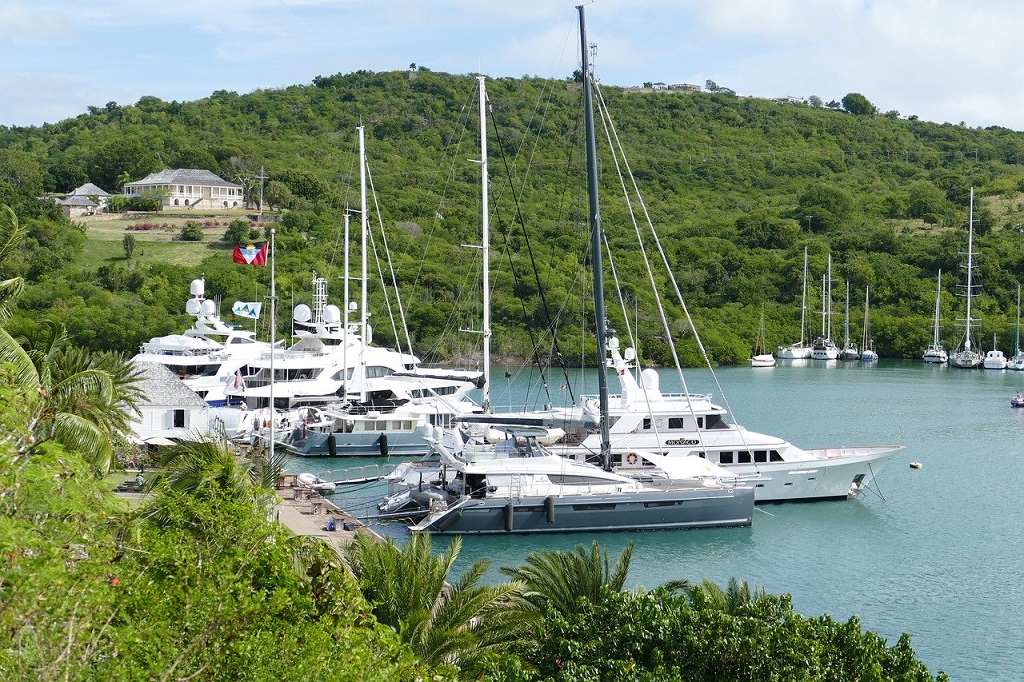 [Image by falco from Pixabay]

The Caribbean region is known for its charm, melting pot of people and bountiful beaches

But did you know the region is also home to a number of UNESCO World Heritage Sites?

These landmarks or areas were chosen by the UNESCO for having cultural, historical or scientific significance, and such sites are demarcated as protected zones.

In this series we take a look at countries in the Caribbean region with UNESCO World Heritage Sites, starting with Antigua and Barbuda. 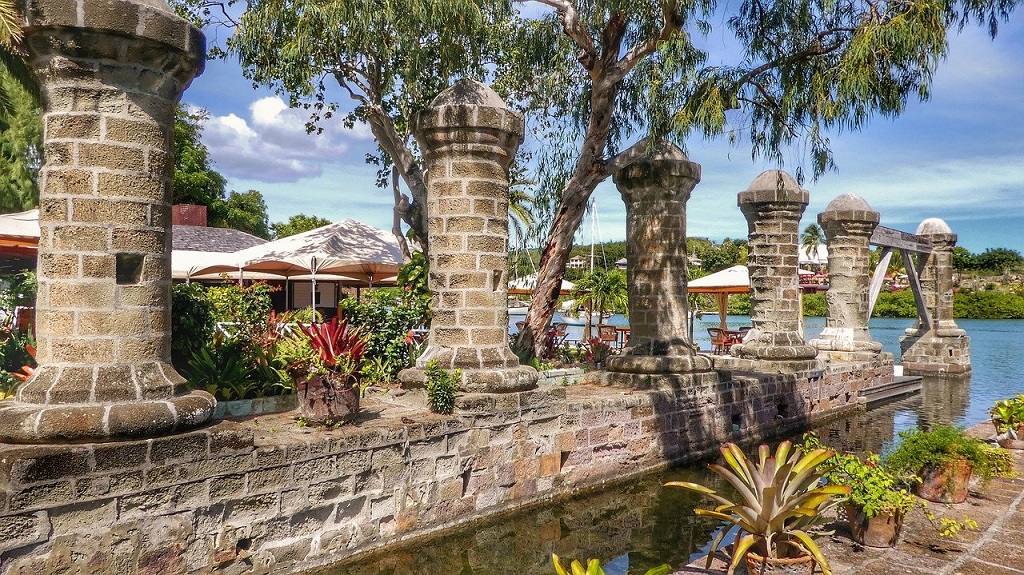 [Image by nuefal54 from pixabay]

The Antigua Naval Dockyard and Related Archeological Sites, which was built throughout the 18th century, was inscribed on the UNESCO World Heritage List in 2016.

According to UNESCO, the cultural site consists of a group of Georgian styled naval buildings and structures set within a walled enclosure.

UNESCO’s information states the Dockyard and its facilities were built at a time when European nations were battling for supremacy of the seas to obtain control over the sugar-producing islands of the Eastern Caribbean.

Back then it was also regarded as a perfect harbour for ships needing a protective area to avoid hurricanes.

The dockyard was named after British Admiral Horatio Nelson, who lived in the Royal Navy Dockyard from 1784 through 1787, according to Wikipedia.

The Dockyard which was fully restored is a popular site for visitors seeking a glimpse of history.

In 2019, Nelson’s Dockyard in Antigua and Barbuda was voted as Best Attraction in the Caribbean.

Antigua working on protocols to guide tourism industry amid COVID-19

Five tourism businesses in Antigua and Barbuda that changed their game

Coronavirus cases in the Caribbean to date: 32,177

Coronavirus cases in the Caribbean to date: 32,177