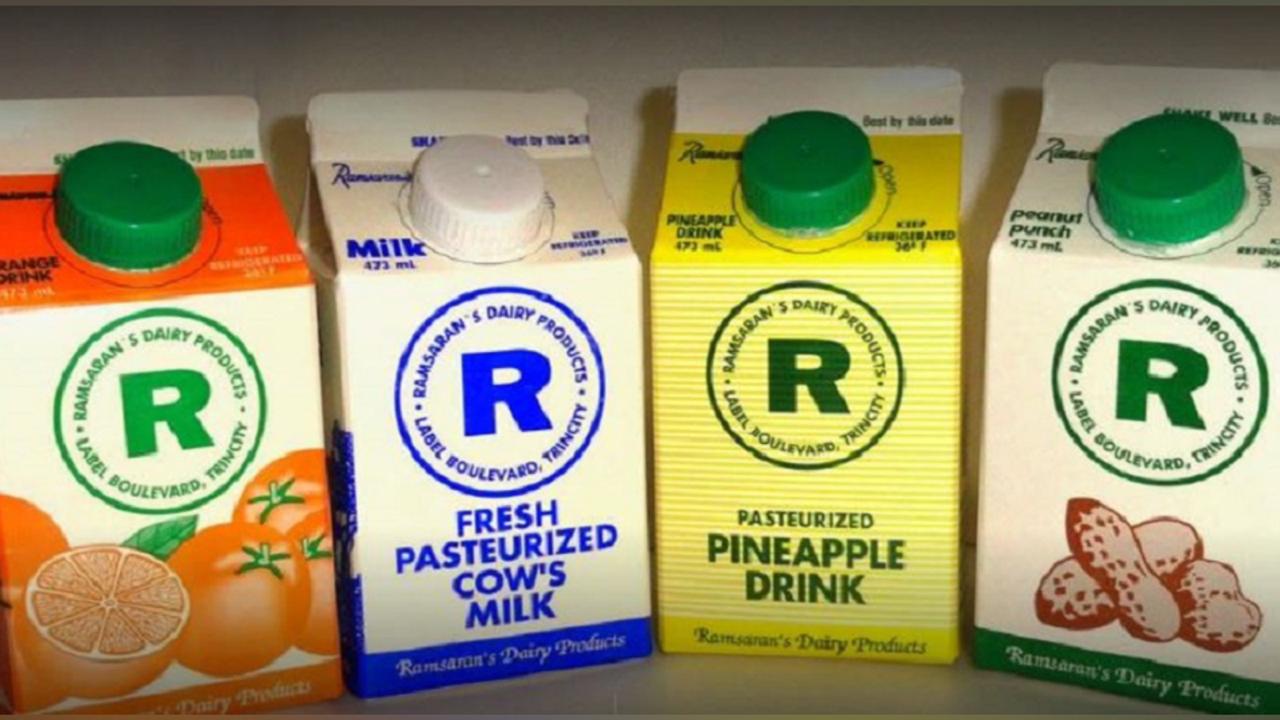 A Trinidad-based manufacturer came under heavy fire on Wednesday, after an employee posted racist comments on social media.

Naila Ramsaran, the daughter of the owners of Ramsaran's Dairy Products posted: "I hope Rowley starts putting contraceptives in their water supply yes because these cockroaches keep populating and the only thing they know how to do is vote."

Her comment which was posted in the aftermath of the country's general elections sparked mass outrage with many calling for a boycott of all products manufactured by her family's company.

On Wednesday evening a number of the country's supermarket chain severed ties with the company.

Naila Ramsaran later apologised for the posts saying they came in response to years of racial discrimination against herself and her family.

That apology may have been issued too little too late because on Thursday evening a number of supermarket chains publicly denounced the statements made and ended their association with Ramsaran's until further notice.

Each of these entities has removed all Ramsaran products from their shelves.

He said in a statement: "We are advising all our members that a boycott of all Ramsaran's Dairy Products is to be undertaken immediately.

This will stay in place until such time that the company seeks the appropriate remedial action in a consistent and satisfactory manner."

Late on Wednesday, the embattled company issued a statement saying that Naila Ramsaran had been fired.

The Ramsaran's-issued release said the company noted the "damaging" and "offensive" comments made by a close relative of one of its owners.

“Ramsaran's Dairy Products wishes to unequivocally state that such views expressed by the family member which were widely publicized are not in any way whatsoever reflective of the views and beliefs of our small business,” the company said.

According to the organisation, its history and traditions have been steeped in equality and respect for every person irrespective of religion, creed, race or belief. It said based on these principles, the individual has been fired.

Ramsaran's Dairy Products has been in operation for over 70 years.

The organisation said it will continue to serve this nation and remains unwavering in its stance of equality and fair treatment to all.

Caribbean people on their experiences with racism: Emerald

Antonio on racism: We need to amplify our voices & raise awareness

One on One: Premier Burt talks COVID-19, hurricane season & racism