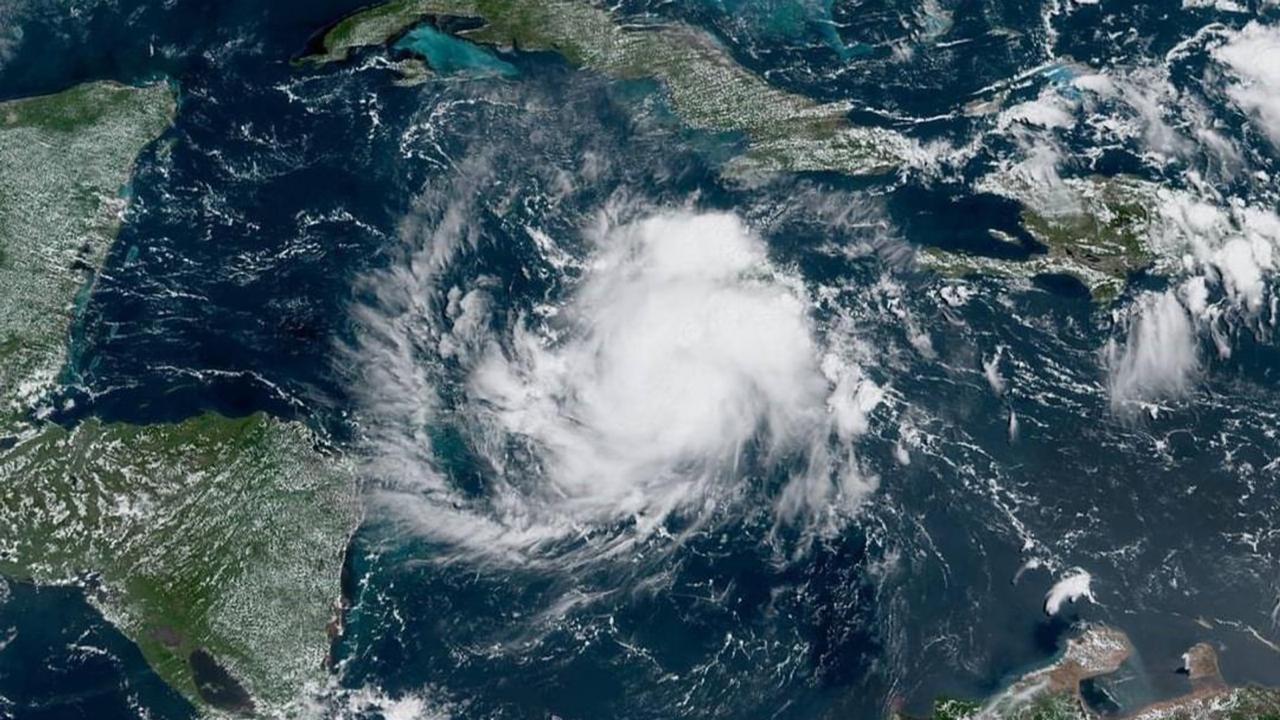 A new tropical storm has formed in the Caribbean Sea and is forecast to become a hurricane before moving ashore in Central America.

According to the National Hurricane Centre Tropical Storm Nana is expected to bring with it damaging winds and torrential rainfall that could cause widespread flooding.

A tropical storm watch has been issued in Belize and northern Honduras which includes Roatan Island and the Bay Islands.

Residents have been told to expect tropical-storm-force winds from late on Wednesday.

The NHC said it may soon become necessary to issue similar advisories in Central America.

The system is currently centred south of Jamaica, but parts of the island are already experiencing heavy rainfall.

TS Nana is expected to head toward the coast of Belize of Mexico's Yucatan Peninsula by early Thursday before it pushes inland over Guatemala and eastern Mexico.

Tropical-storm-force winds are expected along the coast of northern Honduras and parts of Belize.

In the aftermath of Hurricane Laura, residents worry about help

More than 750,000 still without power in Laura's aftermath