They maxed out the credit card: Belize PM says gov’t deep in debt 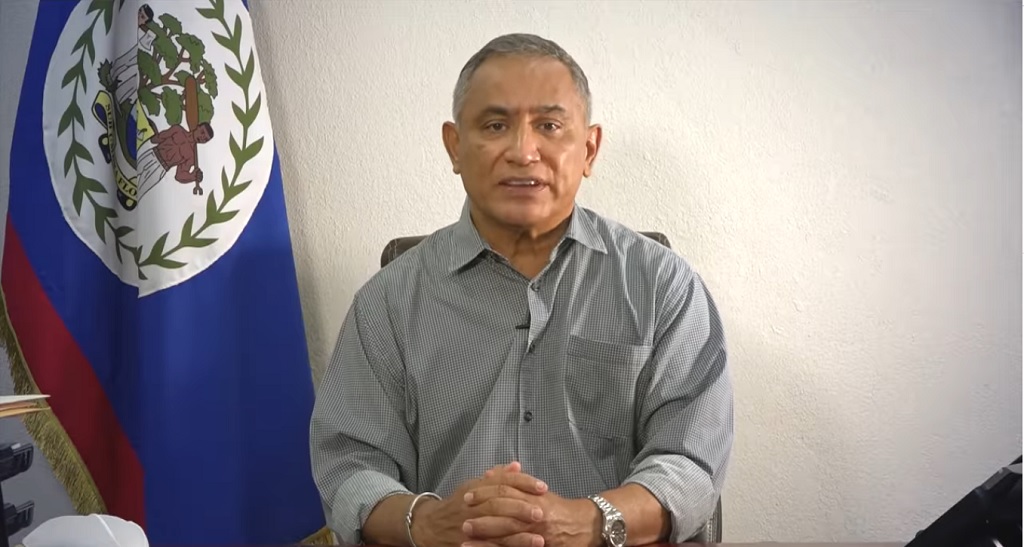 Newly elected Prime Minister of Belize John Briceño has given an account of the state of the government’s finances and overall economy, which he says does not look good.

In an address to the nation last night, the prime minister said technocrats from the Ministry of Finance and Central Bank of Belize who provided him with the briefing have jointly expressed that government has been functioning with unsustainable fiscal and debt positions.

He said the presentation revealed Central Government’s revenues have fallen by over 166.8 million dollars or by 24.9 per cent.

“This is far worse than we expected. Government has been borrowing to meet the monthly wage and pensions bill and other expenses to the tune of 30 million dollars per month.

As a result, Cental Government’s debt has jumped from 97.7 per cent of GDP to 132.9 per cent of GDP. In simple terms, the UDP government maxed out the credit card.

We do not earn enough to pay our bills. We are more than double the internationally accepted debt to GDP threshold and the second highest in the Caribbean, this is unsustainable,” said the Prime Minister. 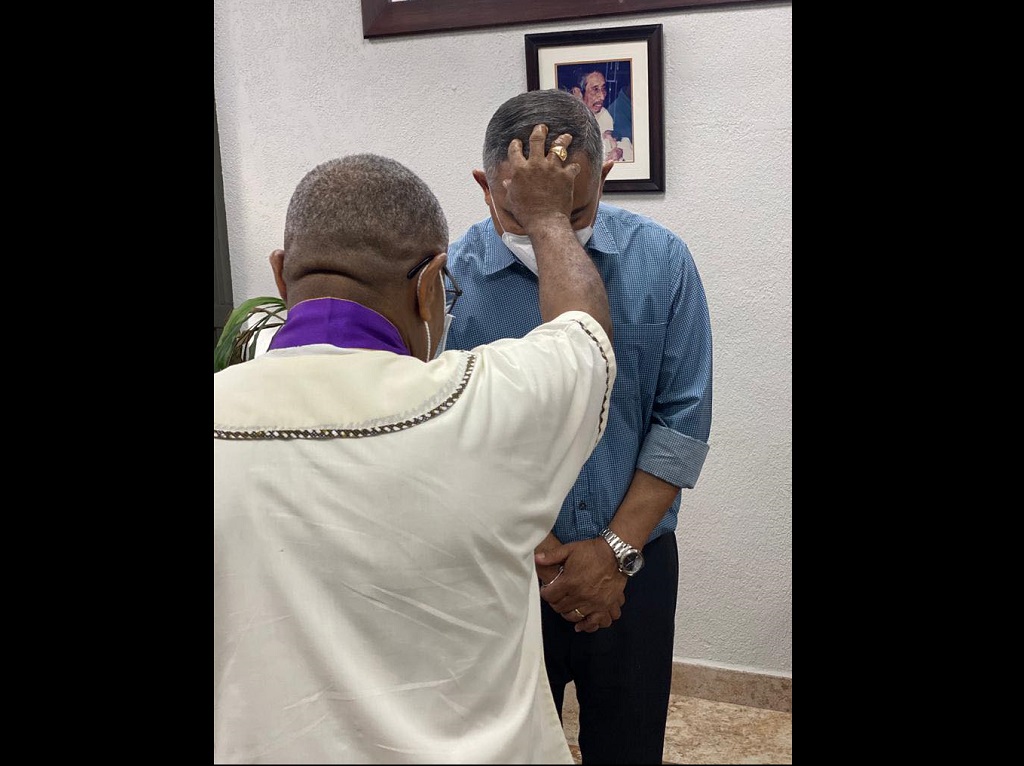 Bishop Larry Nicasio visited the Prime Minister at his office in Belize City on November 18 to give his blessing, and together they prayed for the nation. (Photo credit: Government of Belize Press Office)

Another area concern which he received a briefing on was the COVID-19 pandemic from the Director of Health Services.

The information presented to the prime minister on the pandemic was also unexpected.

Briceño said: “We were shocked to learn there is no real plan to contain the spread of the virus.”

As such, Cabinet has instructed the Minister of Health to meet with his technical team and advisors to develop a comprehensive plan to deal with the spread of the virus.

This plan will be presented to Cabinet next Tuesday.

The prime minister said while his new government expected it to be bad, he described the depths of mismanagement found as extremely scandalous.

He noted that Belize is dealing with a number of serious issues including rising numbers of infections and death from COVID-19, thousands of Belizeans affected by flooding from two storms and increasing unemployment.

From Hip Hop to the House: Shyne Barrow elected in Belize