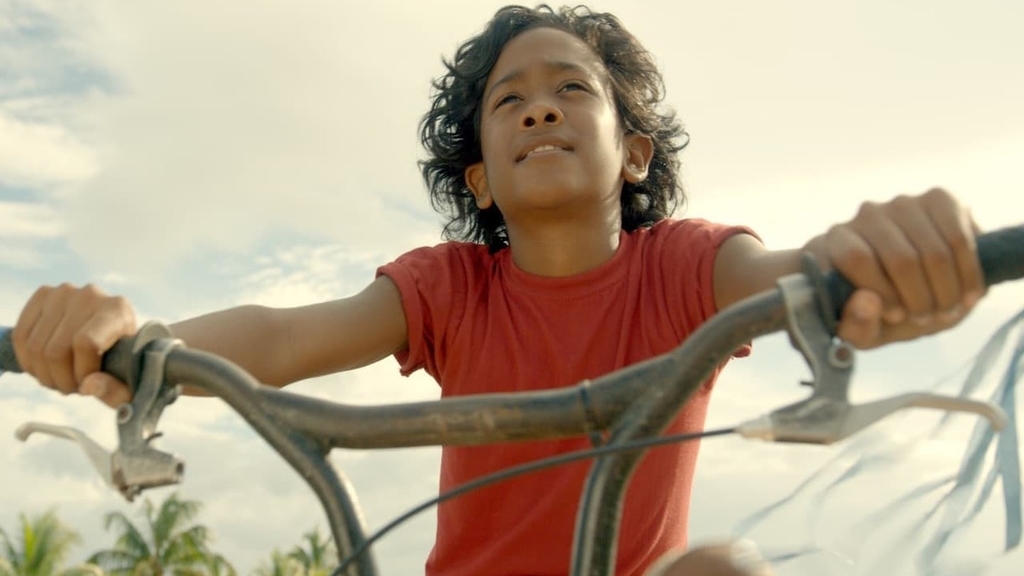 A still from the Surinamese film Wiren.

Suriname has by made film history by its entry into the Academy Award race for the first time.

The drama Wiren, directed by Ivan Tai-Apin, has been submitted for best international feature in the 93rd Academy Awards which takes place on April 25, 2021. The best international feature film is in its second year following a change in 2019 from best foreign-language film. To be considered the film must be feature-length, produced outside the US and predominantly in a non-English language.

Director Ivan Tai-Apin, also cast, co-wrote and executive-produced the film, reacted to the news in a Facebook post and said, "What a day! Suriname I LOVE YOU! Tears of...joy!"

Tai-Apin told Loop Caribbean it is the first movie to be selected by the Suriname Selection Committee to be sent to the Academy Awards.

The synopsis for Wiren on IMDb.com is as follows:

When nine-year-old Wiren meets the American Dr Young a world of opportunities opens up for the small deaf boy. Driven by his ambition to get ahead in life he leaves his life in rural Nickerie behind and winds up at the Kennedy boarding school in the capital Paramaribo. He struggles to comply to the strict, conservative Catholic methods at the school, but turns out to become the catalyst for the change that leads to the introduction of sign language. After being rejected by the university he realises that deaf people do not enjoy the same rights and opportunities as hearing people. Wiren decides to seek justice for the dead community by suing the government to coerce them to adhere to the Convention of the Rights of People with Disabilities. Will he succeed?

The film stars Idi Lemmers as Wiren and Anthony Frazier as Dr Young. The music was done by Ivan Ritfield and Sander Coumou did cinematography and editing.

In the best international feature category Wiren is up against 60 other films from across the Americas, Asia, Europe and Africa.