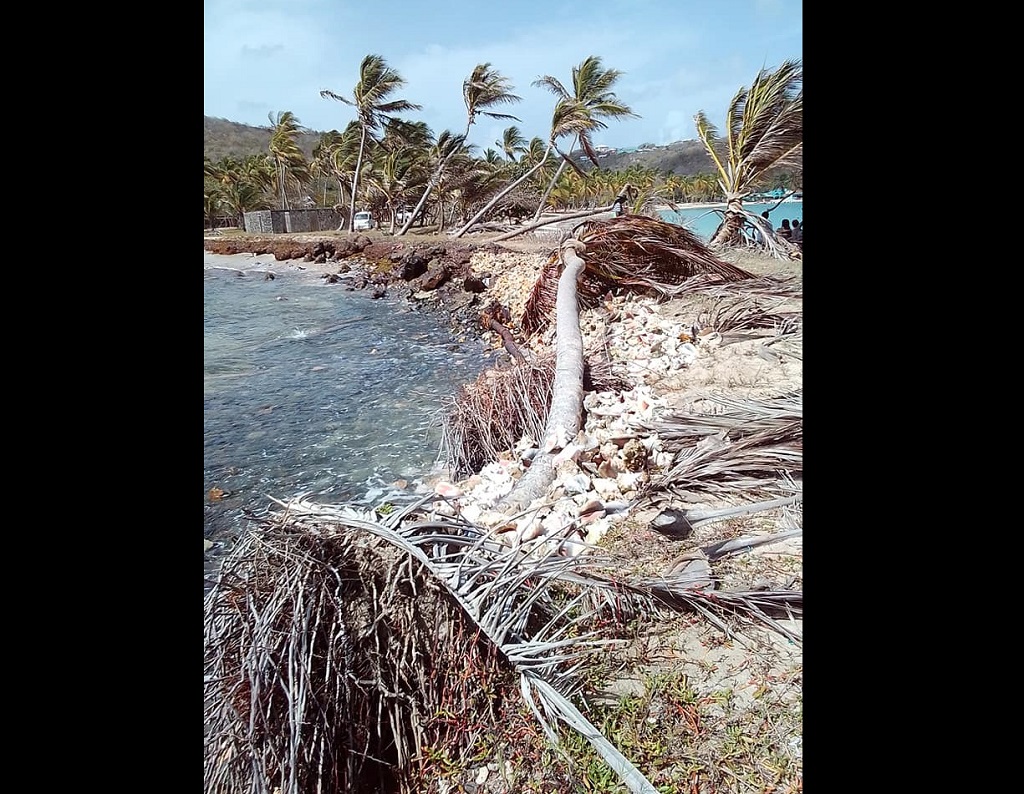 Mayreau island residents have been given an assurance by government that they will soon see progress at Salt Whistle Bay.

Last month Loop highlighted the plight of residents who have been using conch shells to stop the coastal erosion affecting the Bay.

The residents took matter into their own hands after waiting for years for some kind of intervention.

St Vincent and the Grenadines’ Minister of Finance Camillo Gonsalves took to his Facebook page to address the issue.

The Minister says he received reports that some Mayreau residents were asking questions about the progress of the Salt Whistle Bay temporary protection works.

He says the residents were also suggesting they may resume putting conch shells along the coast this week.

The Finance Minister is asking again that residents refrain from doing that, as it will delay the actual works on the project.

Minister Gonsalves says the shells will have to be removed before the preparatory works and the placing of the geotextile layer beneath the boulders. 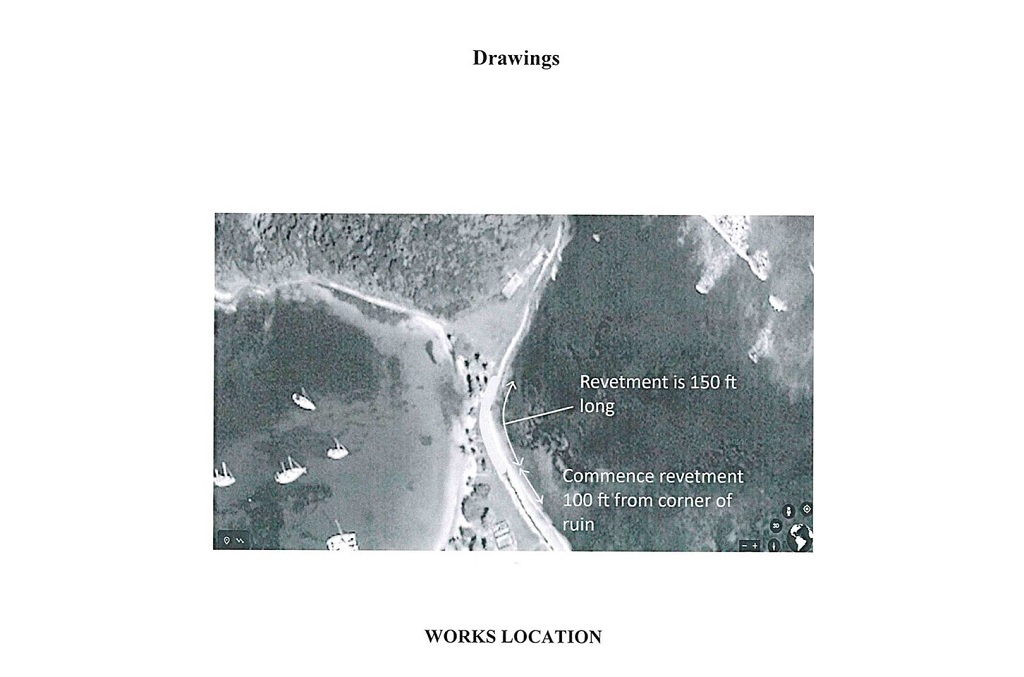 He notes the Government signed a contract with Kelectric Company Limited on July 7.

The signing occurred about a week later than originally planned for reasons beyond everyone’s control.

The Finance Minister says Kelectric is currently mobilising equipment to take to Mayreau and selecting the correct size and weight of boulders for the job.

The company also has a representative on-island already dealing with the preparatory logistics.

Minister Gonsalves adds the most efficient thing to do now is to allow the professionals to plan and mobilise properly.

Physical works at the site will start soon while all work will be completed in early September, according to the contract.

Here are 10 surprising facts about the Caribbean Sea

Stray animals destroying vegetation in St Vincent and the Grenadines