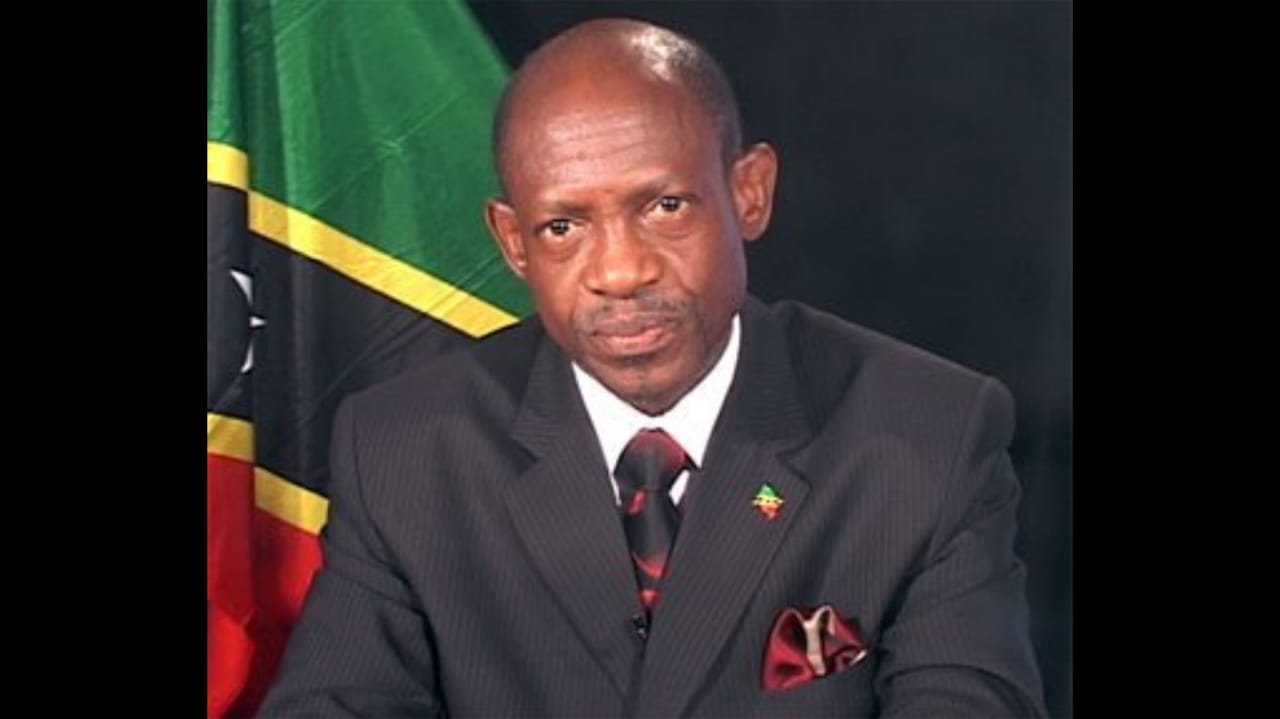 The St Kitts and Nevis Labour Party is challenging the result of the general election.

Party Chairman Dr Terrence Drew announced that the Labour Party filed six petitions to challenge the outcome of the June 5 general elections, which said the coalition Team Unity win by nine of the 11 seats in the National Assembly.

The Opposition is questioning the outcome of each constituency in St Kitts except East Basseterre and St Paul’s.
Those are the only two seats won by the SKNLP, which is led by Dr Denzil Douglas.

The party Chairman said they’ve asked the court to intervene to address irregularities and illegalities of the last election.

“This step is not just for partisan reasons, but it really reals with the democracy of St Kitts and Nevis. What took place in the last election was a travesty and I don’t think that as a people and as a country we should accept it. That is why we are filing election petitions.”

Opposition Leader Dr Denzil Douglas said the petitions were made by members of the Labour Party who believe they have been cheated of their place in parliament.

He said the elections were fraudulent and the government is illegal.
“We want fresh elections in this country,” Dr Douglas said.

He claims to have in his possession, evidence of mass corruption during the election process.

“There was an inducement. There was bribery in a massive way with assets of the government, assets belonging to you the people, being used to bribe the electorate, the voters, to vote for them.”

He wants the court to look at the evidence to determine whether or not the election was fair and just.

Dr Douglas and the Labour Party were voted out of office in 2015.

They were dethroned by the Team Unity Administration that’s now serving its second term in office, after its victory at the polls in June.

Prime Minister Dr Timothy Harris said this is his last term leading the country as he had previously vowed to serve no more than two terms if elected.

OECS Chair on St Kitts-Nevis election: The people chose you