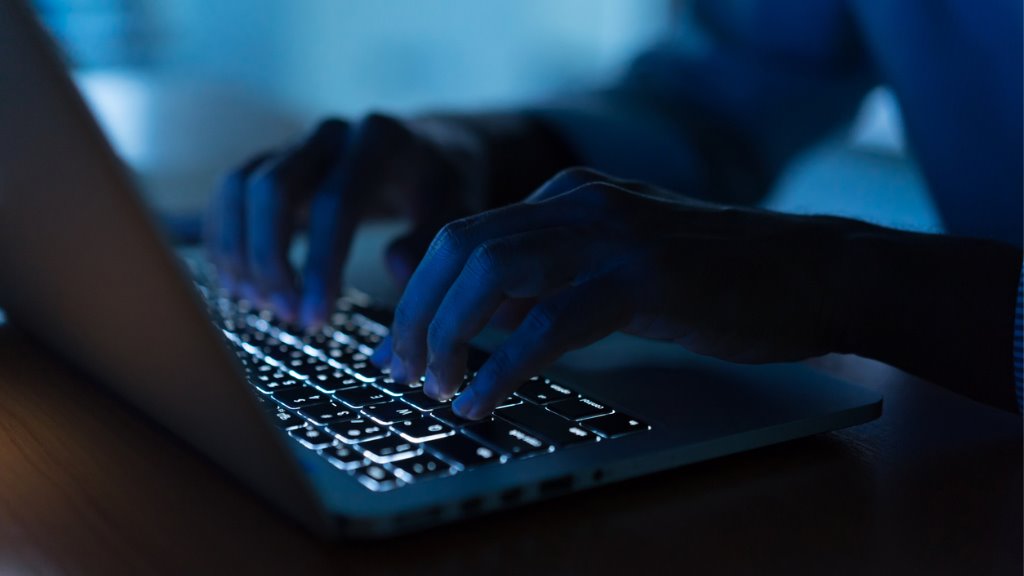 The St Kitts and Nevis government has addressed claims that they’re harbouring a man who is a person of interest to the United States FBI.

The government said in a statement that contrary to popular belief, Ramon Olorunwa Abbas did not obtain citizenship through the Federations Citizenship by Investment programme.

“We note that the Nigeria-born Mr Abbas, 37, was granted a St. Kitts and Nevis passport in February 2020 by virtue of his marriage to Shawana Nakesia Chapman, 32, a citizen of St. Kitts and Nevis by birth and the United States of America. Chapman, a resident of North Carolina, USA, married Mr Abbas in Nigeria in October 2018, thereby conferring him with the right to St. Kitts and Nevis citizenship.”

The release further stated that any suggestion that Abbas received citizenship through means other than marriage is utterly false and willfully misleading.

He was expelled from Dubai and taken to the United States to face criminal charges stemming from his alleged involvement in a plot to launder millions of dollars from business email compromise (BEC) and other scams.

According to the US Department of Justice, the scams also targeted a US law firm, a foreign bank and an English Premier League soccer club.

Abbas is believed to be one of the leaders of a transnational network which facilitates computer intrusions, fraudulent schemes and money laundering that target victims around the world.

The US Department of Justice said in 2019 the FBI recorded $1.7 billion in losses by companies and individuals victimised through business email compromise scams, much like those Abbas is charged with conducting from abroad.

Assistant Director in Charge of the FBI’s Los Angeles Field Office Paul Delacort said: “While this arrest has effectively taken a major alleged BEC player offline, BEC scams represent the most financially costly type of scheme reported to the FBI. I urge anyone who transfers funds personally or on behalf of a company to educate themselves about BEC so they can identify this insidious scheme before losing sizable amounts of money.”

According to court documents that have been filed, the Nigerian national and others defrauded a client of a New York-based law firm out of approximately $922,857 in October 2019.

“The affidavit also alleges that Abbas conspired to launder funds stolen in a $14.7 million cyber-heist from a foreign financial institution in February 2019, in which the stolen money was sent to bank accounts around the world. Abbas allegedly provided a co-conspirator with two bank accounts in Europe that Abbas anticipated each would receive €5 million (about $5.6 million) of the fraudulently obtained funds.”

US authorities claim that the 37-year-old and others further conspired to launder hundreds of millions of dollars from other fraudulent schemes and computer intrusions, including one scheme to steal £100 million (approximately $124 million) from an English Premier League soccer club.

Prior to his arrest, Abbas maintained social media accounts that frequently showed him in designer clothes, wearing expensive watches, and posing in or with luxury cars and charter jets.

The FBI said the results of its investigations prove that the funded his lavish lifestyle through a series of criminal activities.

If convicted of conspiracy to engage in money laundering, Abbas could face a maximum sentence of 20 years in federal prison.