Premier Webster: Anguilla Jouvert is on, no outsiders allowed 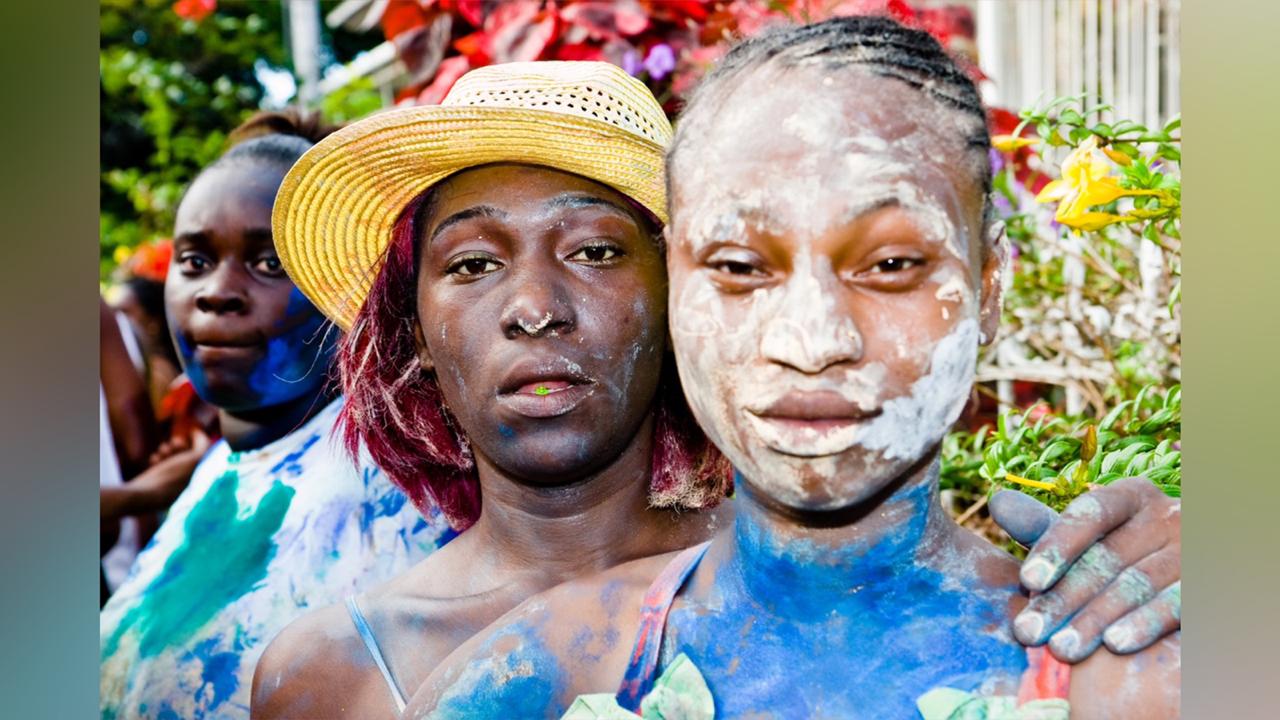 While many other islands are mourning over the cancellation of carnival and other July-august events, Anguillans are chafing at the bit to make up for lost time this weekend.

Despite the ongoing COVID-19 pandemic which continues to wreak havoc on several industries globally, the Anguillan government has decided to move forward with some of its carnival events this Emancipation weekend.

While residents on many other islands were left disappointed and yearning for their fete fix, after carnivals and other events were cancelled because of the highly contagious, fast-spreading virus, Anguillans are chafing at the bit to hit the road for their annual frolic.

Revellers from neighbouring St Maarten who usually take the short journey to join the festivities will not be able to do so this year.

The islands two leading authority figures were quick to issue a reminder that Anguilla’s borders are closed and will remain closed until October 31.

In a joint statement, Premier Dr Ellis Webster and Governor Tim Foy said: “We ask Anguillians to be assured of our determination to protect our borders, your security and your health.”

The action kicks off on Friday and will continue until the following Monday, August 3.

To date, Anguilla has recorded only three confirmed cases of COVID-19 and no related deaths.

The French side has confirmed 49 cases and 3 related deaths.

According to Health Officials, 41 of the patients have since recovered.

On the Dutch side, 15 of the 126 people who tested positive for the virus have died.

Premier Webster and Governor Foy have both voiced their commitment to secure the borders, in an attempt to protect citizens and residents from a surge of COVID-19.

Sea and air patrols have increased.

The Premier said COVID-19 has severely disrupted the global economy and caused hardship for many.

Because of this, he said the government of Anguilla will continue to do all in its power to protect the people.

Premier Webster said they will not allow the selfish and reckless actions of anyone to endanger the island or its people.