The Premier, not the Governor should lead recovery efforts in the BVI 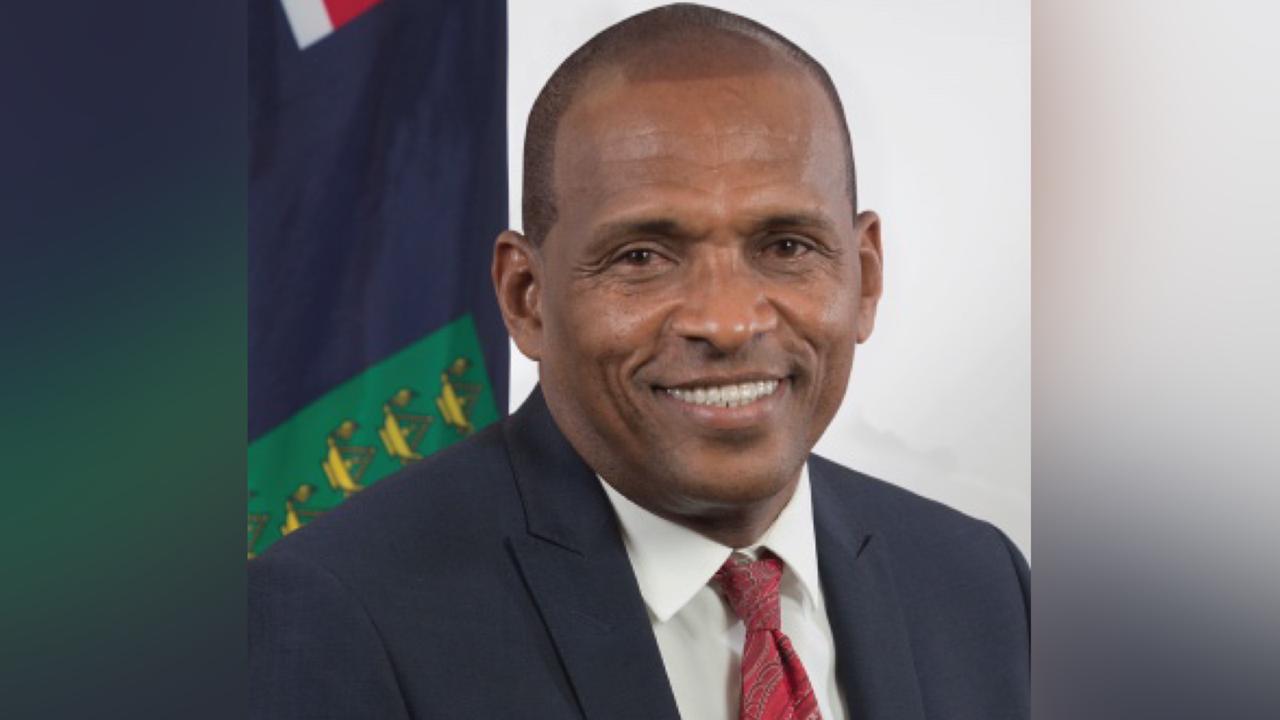 The Premier of the Virgin Islands should be the one tasked with managing the territory’s response in the aftermath of a natural disaster.

While making his contribution to the constitutional review debate in the House of Assembly he said the clause of the Disaster Management Act of 2019 which seeks to give the Premier authority to lead recovery efforts after a natural disaster would never become law in the BVI.

“I don’t know why we don’t feel that the Premier can run an emergency in the country but that a Governor has to click in and take over the country.
I’m not troubling the Governor, I am troubling the self-determination of our country that when you elect a body to run a country, let the body run the country according to the constitution. This thing about an emergency and when a hurricane hit who runs the country after, and the Premier got to go tippy-toeing behind the Governor. That is not right. That is not respect and that is not a mutual partnership and that is not self-determination according to the preamble of this constitution,” he said.

Vanterpool argued that a sitting Premier is more knowledgable and so better suited to address the needs of the people than a Governor who serves for a limited time.
He said this issue alone lends support to the need for constitutional reform in the BVI.

“I hope that we can get that change fast because I’m not signing on to any Disaster Preparedness Act that says somebody outside of the Premier should be in charge after an emergency,” he said.

The Opposition Senator said the Premier has the confidence of the people who elected him and should be the one leading the charge in the aftermath of any emergency or natural disaster that befalls the British Virgin Islands.

BVI Premier: The Governor should not have access to the state treasury