PM Browne on LIAT liquidation: Hundreds will lose their jobs 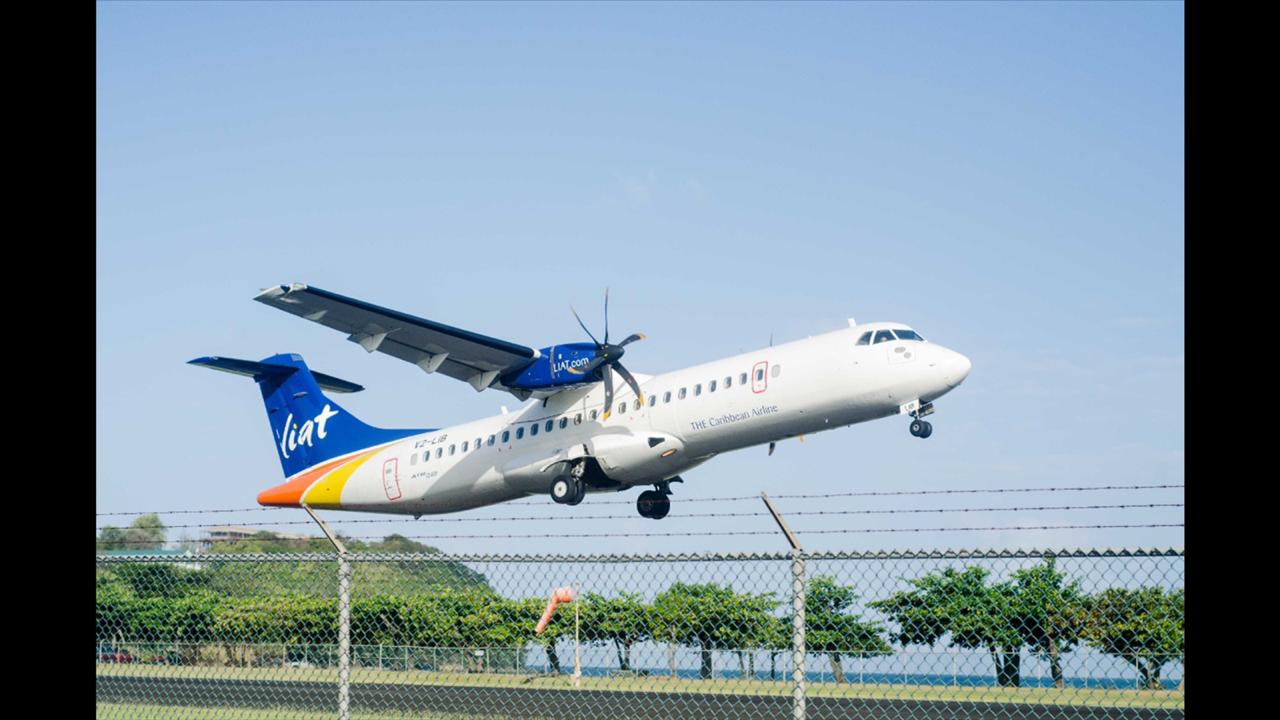 Prime Minister Gaston Browne has announced that regional airline LIAT may soon be liquidated and a new entity formed in its place.

Speaking on a local talk-show, PM Browne said because of COVID-19 the embattled airline's losses have increased exponentially.

He said in all of 2019 LIAT incurred a loss of approximately EC$12 million, which he said was within the means for shareholder governments to subsidise.

PM Browne said since the planes have been grounded, lease payments have had to be made even though the airline hasn’t been making any money.

He said the region can’t move forward without some form of connectivity and bemoaned the inevitability of hundreds of jobs being lost.

The Prime Minister said cooperation between the private and public sectors are critical to the success of the new entity and underscored the importance of the new entity being formed and operationalised quickly.

He said: “Back in 1974 when LIAT was collapsed, my understanding is that it took a day to start the operation of a new entity. It may be a little more difficult to get it done within 24 hours and I do understand that there are a number of stakeholders that we have to satisfy, especially creditors and I believe that we could do a work out with the various creditors and to literally get some arrangement in which they can accept that we are not conveniently closing LIAT 1974 Limited. The governments cannot go any further with it.”

According to Prime Minister Gaston Browne said LIAT does not have own sufficient assets to satisfy the requirements or claims of most of its creditors, including the airline's employees.

He said the airline owns three planes which are charged to the Caribbean Development Bank.

“Clearly they have a superior claim and after they would have covered their claim there will be hardly any assets available to liquidate severance and other liabilities to staff and other creditors so there has to be a negotiated position.”

PM Browne said LIAT is a Caribbean institution built by Caribbean people, one that we should be proud of.

He said American Airlines, like a number of other US-based airlines, have gone belly-up in the past but they never discontinued the name.

The Leeward Islands Air Transport was first established in Montserrat in the year 1956.

In 1971 it was acquired by the UK’s Court Line Aviation before changing hands yet again.

The company was rebranded LIAT (1974) Limited when it was acquired by eleven Caribbean governments in 1974.

LIAT extends suspension of passenger services to May 31

No reduction in LIAT airfares; issue to be revisited in two years