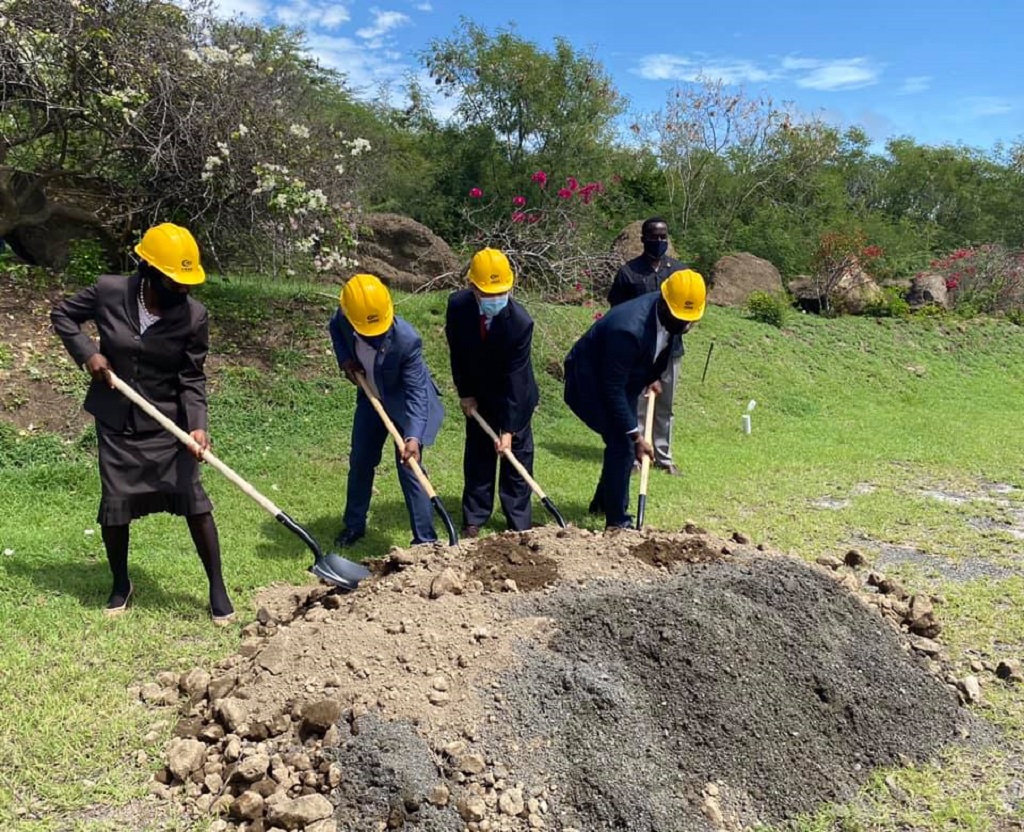 Prime Minister of Grenada Dr Keith Mitchell has slammed rumours that the country is slowly being sold to the People’s Republic of China.

He addressed this issue during the groundbreaking ceremony of the Maurice Bishop International Airport Runway and Road Upgrade Rehabilitation Project.

The works are being funded through a soft loan from the People’s Republic of China.

Mitchell said it is the first major loan that Grenada has taken from the government and the People’s Republic of China.

“I’m amazed, listening to a minister on a programme and a question being asked about the possibility of China taking over Grenada, major infrastructure. Because of one loan? Well we really poor yuh know.

One loan and a country can lose its entire birthright? We ain’t so cheap. It's amazing how propaganda has a way of getting into the minds if we do not confront it appropriately,” said Mitchell.

Related article :Grenada received US$200M in aid from China over past 15 years

He said those who are spreading these rumours should get their act together.

The prime minister also addressed concerns about the loan becoming a burden for Grenada.

He said for the last six years the government has managed the country’s economy and fiscal affairs most optimally compared to any other government in its history.

Meanwhile, the sentiments expressed on social media about the People’s Republic of China were also addressed by Chinese Ambassador Dr Zhao Yongchen who assured there is no invasion.

The Chinese ambassador noted comments being said about the airport falling into ‘Chinese arms’ and a ‘China invasion.’

The ambassador said China has never been a colonist and has always been a victim of imperialism and colonialism.

“China brings no invasion to Grenada, instead it brings housing for poor families, technology for farmers and scholarships for young Grenadians,” said Ambassador Zhao.

The rehabilitation works at the airport will cost EC $165 million dollars and is expected to be completed in two years.

The soft loan from China makes up a significant amount of the investment.

Grenada's international airport back to Category 9

Public weighs in on sacking of Antigua’s education minister