Lyndel on Dominican cocoa: It should be used for so much more than tea 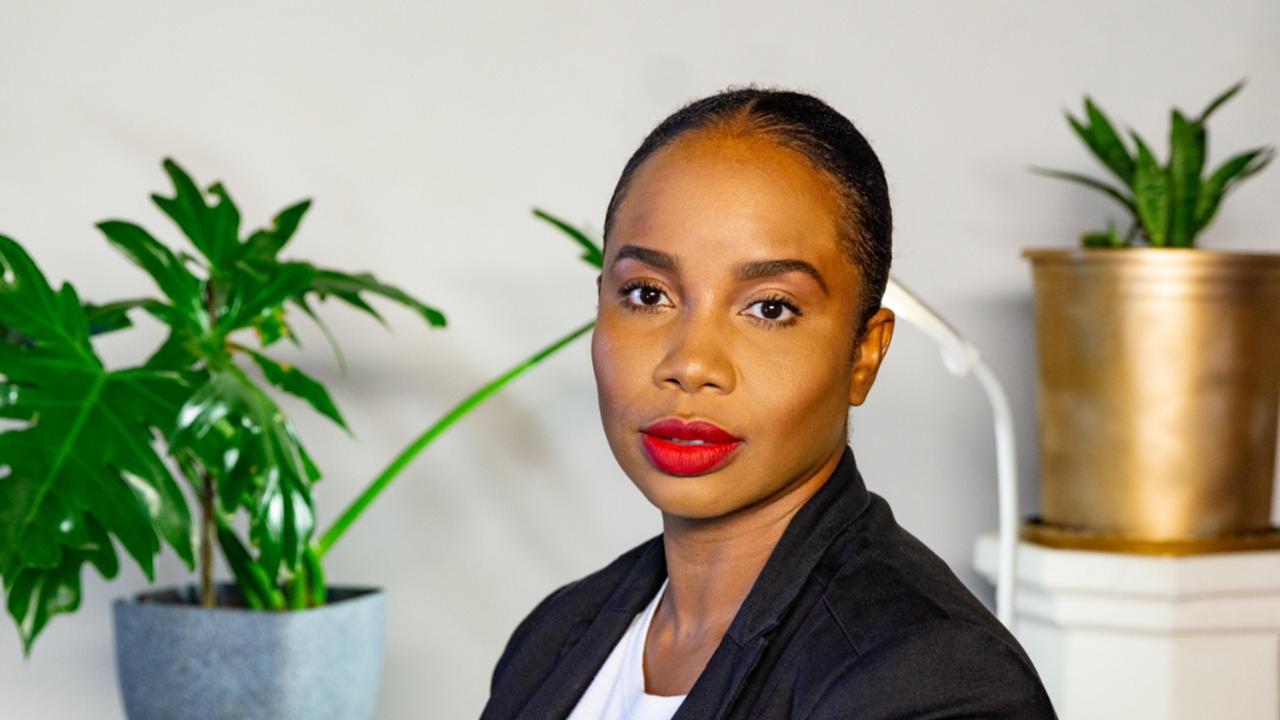 The Latin name for the cocoa tree is Theobroma cacao, translated to English it means “Food of the Gods.”

In Mayan civilizations cocoa was more than just a dessert or a drink, it was used as a form of currency, medicine and so much more. Today, it still symbolizes that for some, including Lyndel Paris. In the lush landscape of Dominica, Paris and her family have dedicated their land, time and passions to their beloved cocoa trees.

She shares this sentiment of the Mayans saying, “Here in Dominica we love Cocoa tea but it is not just limited to that, the possibilities are endless with cocoa”.

Lyndel has discovered those exact possibilities with her business cocoa.labelle, a skincare company that produces luxurious scrubs and lip balms made with the cocoa from her family farm.

While her 9-5 job is at her family's construction company, she spends her free time working for her business and being part of the entire operation, from farm to shelf. Lyndel will be the first to tell you that she is a “work in progress” but her passion practically beams off of her.

Ten years ago the Paris family made the conscious decision to grow cocoa trees on their farm. 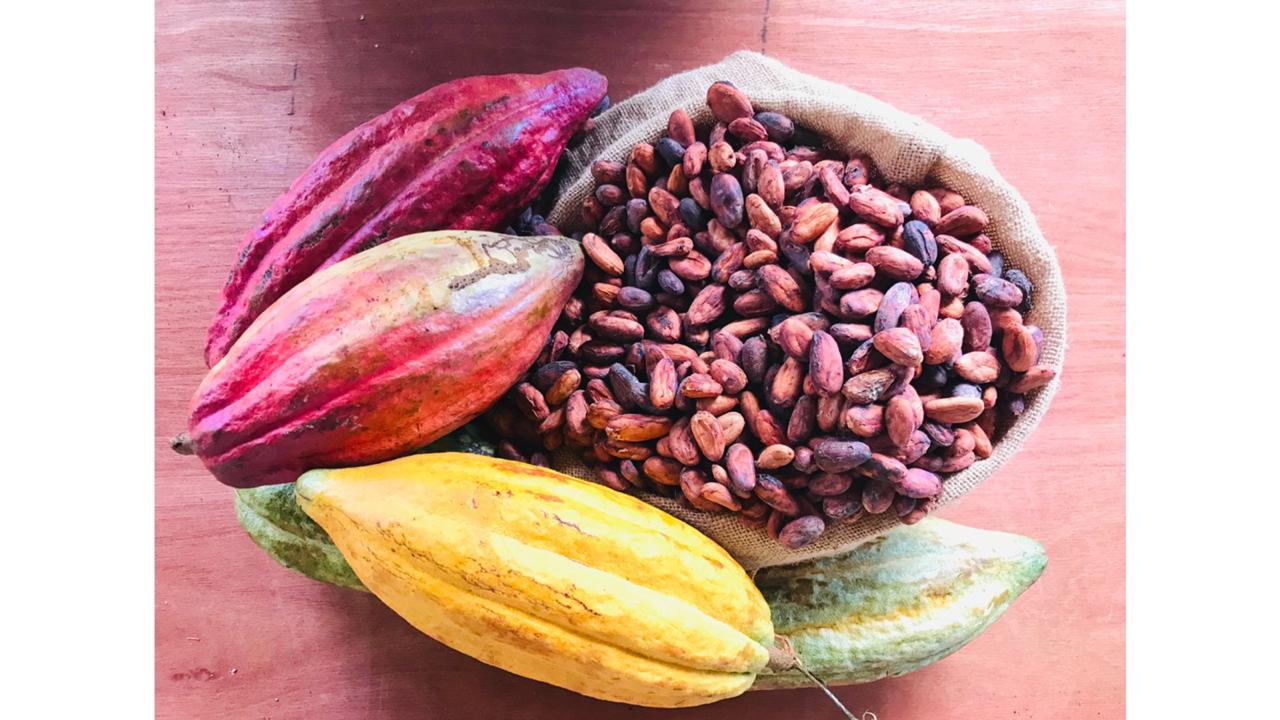 Now positioned as one of Dominica's most respected cocoa aficionados, she is tireless in her efforts to explore those possibilities.

The passionate entrepreneur religiously researches her crop and after attending many Cocoa Research Centre (CRC) events she realized it was something she wanted to pursue.

After attending a cocoa festival in Grenada and experiencing people’s passion for the crop first hand, she wondered why Dominicans weren’t doing the same with and feeling the same about their cocoa.

It was at this juncture that Lyndel says her passion was truly awakened and her determination to act on it, really solidified.

“I realized I can’t sit down and wait, I have to blaze my own trail, if someone in Dominica isn’t going to do it then I am going to do it and set the trend," she said.

A large majority of cocoa farmers in the islands often focus their products and services within the food and beverage industries, largely due to the cultural use of cocoa in each island. However, Lyndel opted for an entirely different industry - skincare. 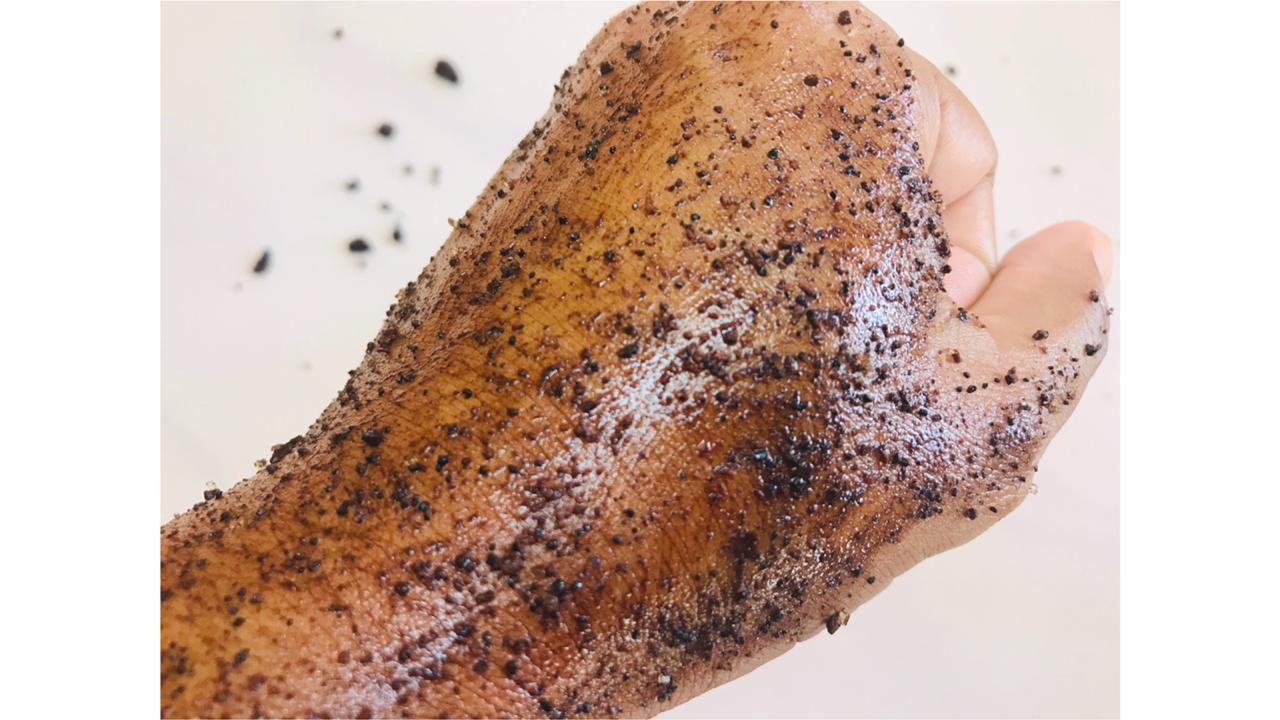 She said: “Creating skincare with cocoa is not something limited to the US or UK we can and should make use of what we have here, that is something very important to me, use what you have”.

Following the success of international companies like Frank Body and others who have profited off of similar products Lyndel saw an opportunity to be innovative with, as she calls, “this luxurious crop”.

Thus far, she has gotten a lot of great feedback on her products especially her scrub which acts as both an exfoliant and moisturizer to the skin. Currently, she is working on some other skincare products that she hopes to release in time for the Christmas season.

Lyndel’s journey though has not been one without struggle.

In 2017, she and her father had planned a trip to France to take part in the International Cocoa Awards (ICA) after they submitted a sample for the event. Before they would leave for their trip, however, their island was affected by one of the worst hurricanes, they had seen in recent years. The Paris Family Farm like many others in Dominica was devastated by Hurricane Maria. 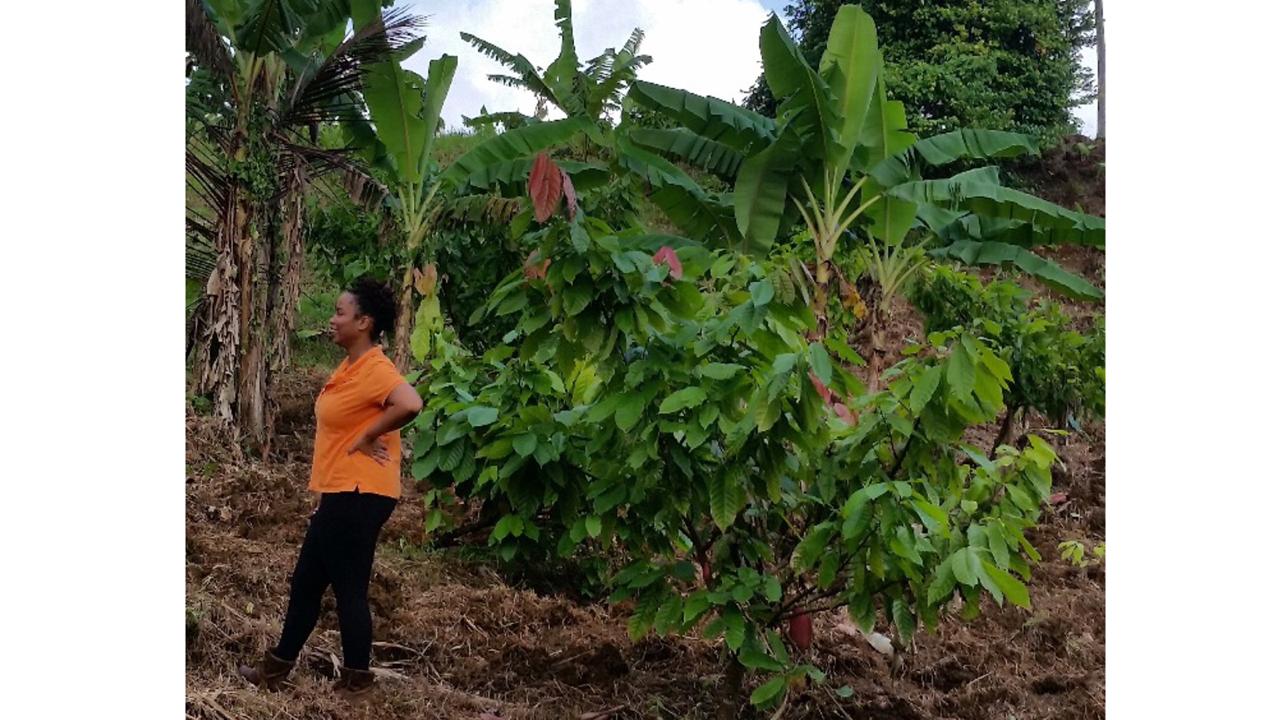 Lyndel surveying the fields on her family's farm

It wreaked havoc and majority of the island had no internet or mobile connection for days. On the actual day of the event, she was finally able to get data and found out that their sample made it to the top 18 at the competition.

Despite the tragedy of the hurricane, she and her family were able to celebrate an incredible milestone, that she “still takes a lot of pride in even three years later.”

Today, their farm is almost back to where it was 3 years ago.

She told Loop Caribbean: “a lot of our trees broke during Maria but their roots remained in the ground and all we needed to do was prune them, give them a little love and now, they are back and giving us pods.”

While the three years since Maria hit have been tumultuous Lyndel has not allowed that to stop her.

"I came out of one of the worst experiences I have ever walked through, these last few years have been very tough but I did not let that take away my passion, I always kept that within me," she said.

She continued: “we have to be as resilient as the cocoa tree, we have to remain grounded and don’t let people or situations uproot you.” 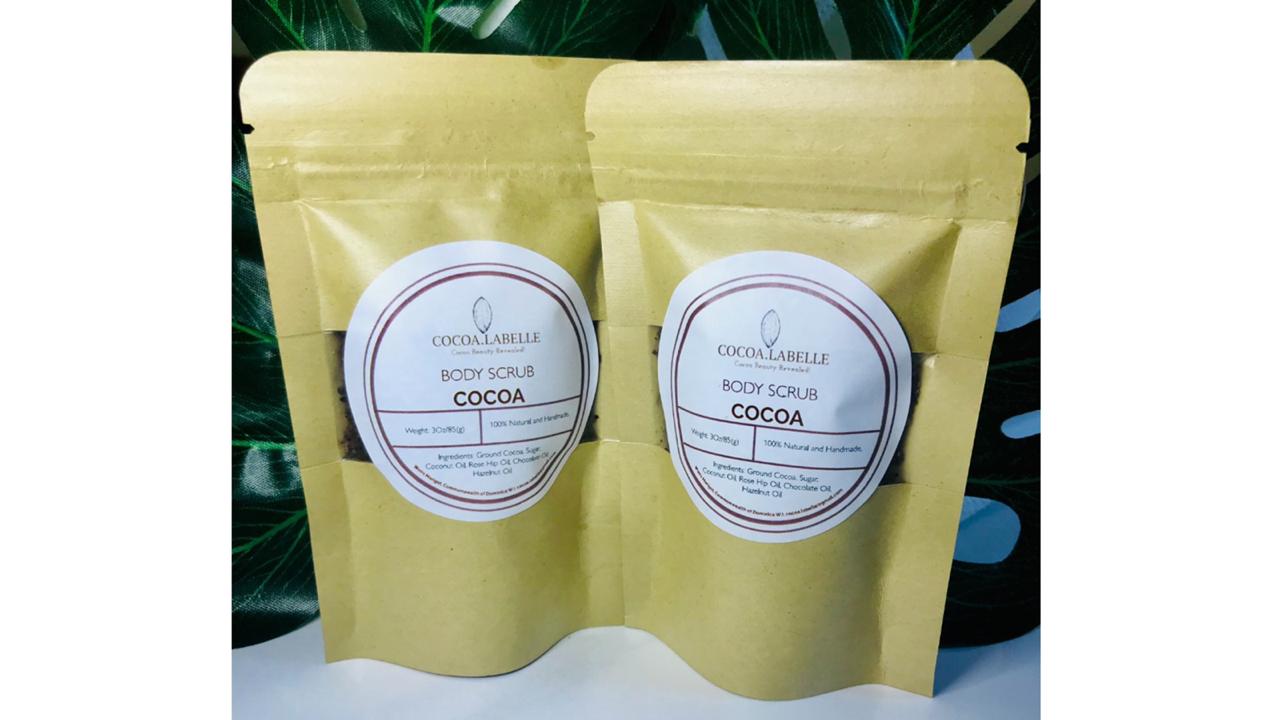 Lyndel’s dreams are not limited to her skincare company in fact, more than anything she wants to educate her fellow citizens on cocoa and its enormous benefits beyond just cocoa tea.

“This is something that grows on the land and there is so much that we can do with it! I don’t think people actually understand how far and wide we can take this crop.”

More than anything she wants her business to provide both a product and education for the crop: “I want my business to be a pillar for education. I want to reveal every beautiful aspect of our cocoa.”