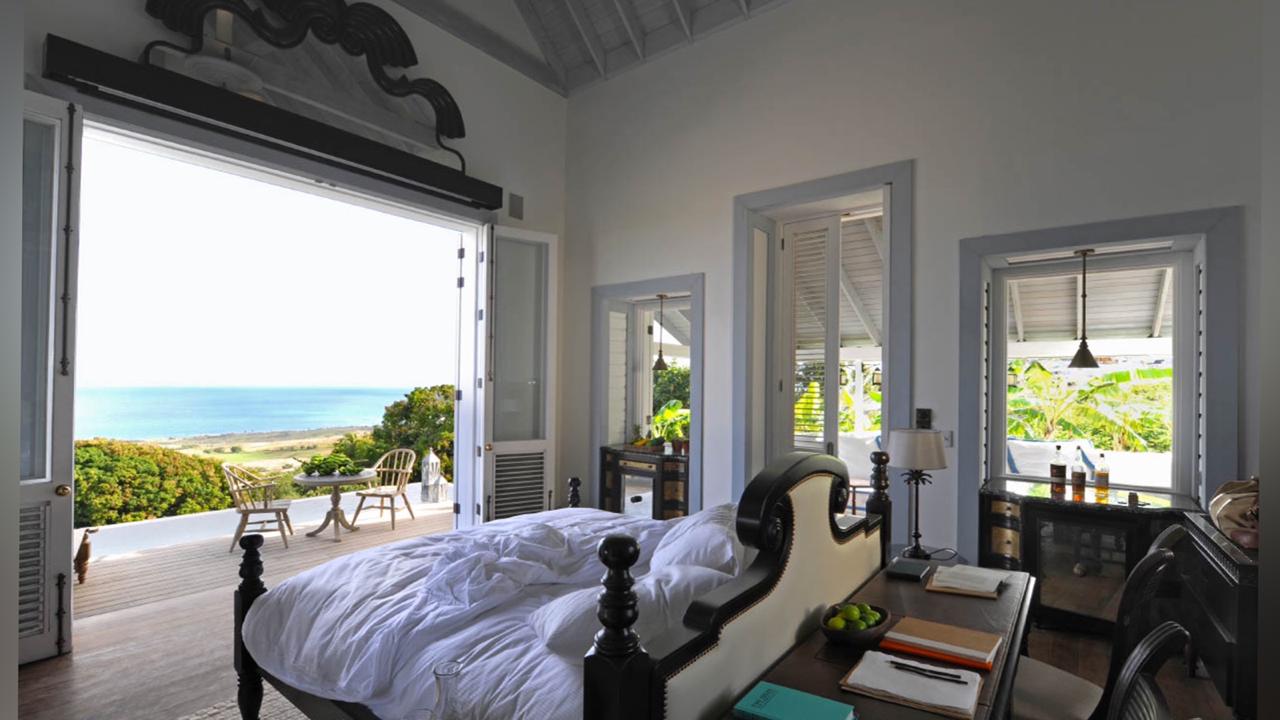 Art and culture play a pivotal role in the Caribbeans sustainable development.

The assertion made by businessman and developer, Val Kempadoo.

During an interview with Loop Caribbean, he opined that investment in these sectors is a long term affair which could greatly contribute to the region’s sustainable development thrust.

He believes, however, that for a society to really develop a sustainable future it must first understand who and what it is.

“We’re a very young society and we have a long way to go before we have a deeper sense, a clear sense of who we are and where we’re going as a people. I think that unfortunately, our political models drive governments to make fairly short-term five-year cycle decisions and as such, I would love to see governments in the region spend more time and more effort in longer-term planning not only in the arts but in other areas of our economy as well,” he said.

Val said for too long art and culture have been treated as peripheral.

He said this is especially true in Trinidad and Tobago where the economy tends to focus largely on oil and gas and heavy industries.

He said: “It takes us somewhere, but where? The question is where are we going as a people? Where are we going as a society? To me, that’s the deeper question that we should ask ourselves. What does the future look like in 20, 30 or 40 years from now? What society will our children inherit and how can we protect and preserve the things that are unique to the Caribbean from the international globalisation that’s taking place?”

A staunch advocate for sustainable tourism, Val kept these tenets at the core of his operation when he founded Kittitian Hill.

Winter will be here before you know it, and it’s never too early to start thinking about a warm escape. Join us in early 2020 for four nights, and only pay for three! Or, stay for seven nights and only pay for five! Learn more by checking out the Offers page at BelleMontFarm.com. . . . #stkitts #saintkitts #stkittsandnevis #stkittsnevis #bellemontfarm #kittitianhill #caribbeanvacation #dreamvacation #ecotourism #ecofriendlytravel #caribbean #travel #escape #westindies #luxury #luxurytravel #luxlife #instatravel #organicfarm #organicfarming

Located in the St Pauls area, in the North-West part of St Kitts, Val said this one of a kind resort was founded on the premise of sustainability with the vision of bringing community and culture together with mindful conservation of the islands natural resources.

“This means we can offer our guests an unforgettable experience while bringing lasting, life-changing benefits to the local people and the economy,” he explained.

The aim, he said, was to develop a model that would use hotels and resorts as a change agent in society.

“I’m not a hotelier, I did not approach it from a hoteliers perspective. Since the hotel industry is such a huge part of the Caribbean economy but when I examined the models I found that the models were very outdated and many of the hotels that operated belonged in the previous century almost so I felt that we needed to have a model that embrace things that are important to us as a people, things that could have a positive impact on the society. That’s where it came from, as an agent for change.”

The Trinidadian businessman said when the idea was first conceptualised, he looked at Dominica and Grenada before concluding that St Kitts was the ideal location for what he had in mind.

“I was looking for an island that was not well developed in tourism but was coming into the tourism industry and therefore the model hopefully would have some impact on the broader economy and the society as a whole.”

If this photo has you green with envy, it might be time to book a warm getaway to St. Kitts. To view our current offers on our Luxury Cottages and Villas, and to save up to 20%* visit belle mint farm.com *Rates on our website have already been discounted by 20% (📷: @franciscorashadsmith). . . . . #stkitts #saintkitts #stkittsandnevis #stkittsnevis #bellemontfarm #kittitianhill #caribbeanvacation #dreamvacation #ecotourism #ecofriendlytravel #caribbean #travel #escape #westindies #luxury #luxurytravel #luxlife #luxuryvacation #adventureawaits #adventuretravel #adventuretravels

Because of their dependence on tourism, Val believed the OECS islands would be more receptive and the model would have a greater impact.

“Most of my businesses are focussed on sustainability in the broadest possible way and so I was involved in multiple businesses across many different platforms and all of them had a common theme of seeking to at least engage in some part of our society in a sustainable positive future.”

Val boasts that Kittitian Hill caters to the needs of experiential travellers in a way that few other Caribbean resorts do.

He said many travellers are looking for meaningful, authentic experiences.

Sadly he said, here in the Caribbean and many other parts of the world we’ve sanitised the tourism industry and present what we think people want when we should be proudly presenting who and what we are.

Despite its increasing popularity, he believes the all-inclusive hotel model doesn’t contribute to the sustainability of the Caribbeans tourism product.

“I feel that the all-inclusive model seeks to create small islands of communities that aren’t connected to the broader community and society. What I encourage is a deeper connection with the society, but the all-inclusive model tends to keep people within their boundaries. It doesn’t give a broader experience of the country they’ve visited. Many times you find guests visiting an all-inclusive resort tend not to engage with communities, they tend not to participate in the economies of those communities but rather just, they’ve paid their money into the resort they eat they stay there and make a small foray out from time to time. I've met people who have gone to all-inclusive and can't even recall which island they’ve been to. That’s because there was no significant impact about the place,” Val said.

Instead, he recommends high-value low-volume tourism.

"Belle Mont Farm offers privacy, first class service and hospitality... The resort is pleasantly quiet, and we were lulled to sleep at night by tree frogs and crickets and cool mountain breezes. In the day we were visited by monkeys (though they were quite polite and shy) and lovely birds." –@ljorchid via @TripAdvisor.

As a booming tourism destination St Kitts and Nevis his home to several five and four-star hotels, many of which are part of well-known hotel chains like the Marriott, Park Hyatt and the Four Seasons Resort on Nevis.

Val said Kittitian Hill is in a league all its own and offers a vastly different experience.

“First of all, we’re not on the beach. We’re on a hillside location, we start at 500 and go up to 1000 feet. Kittitian Hill is one large organic farm, we have one of the largest collections of tropical fruits and vegetables in the Caribbean planted in the wonderful soils we have there. All our landscapes are what you call edible or useful plants, so when you come to Kittitian Hill it’s a very different experience than going to a beachside type resort.”

According to the Developer, St Kitts and Nevis is unique in that its authentic Caribbean vibe remains largely untouched.

He said Kittitian Hill and the surrounding Bellmont Farm embodies this.

“If someone is coming to St Kitts they should stay in a room that represents and reflects the architecture of the place. It shouldn’t feel like you left New York to go into a glass building. Why would you do that? I challenged the architects to take the vernacular style of St Kitts and turn it into a five-star hotel, which I think he did very successfully. He took the elements of a chattel house, of the sugar factory, of Brimstone Hill and different elements that exist around the landscape of St Kitts and he translated them into s five-star hotel experience. The buildings are reflective of what you will see in the village.”

The Developer noted with immense pride that for the first time in the history of the OECS, primarily small contractors were used to construct such a large scale resort.

Start your day off right with a tour of our farm, and join our Breakfast on the Greens experience every Monday and Thursday morning on the golf course. 🍳🌳🥓

“Because of this most of the money, we spent on the construction of Kittitian Hill went back into the communities. We were also careful to safeguard the environment, we cut no trees down in the development. I know that’s hard to believe… we put each building down individually, everything was done with a great deal of respect for Mother Nature.”

Val said at the heart of the Caribbean is a rich, vibrant and uniquely authentic culture that can't be found anywhere else.

He longs for the day that police makers would properly harness and promote all the Caribbean has to offer.

10 things you should know about St Kitts & Nevis

Nevis: The hidden gem of the Caribbean