It's all gravy: TCI gets US tourist boost for Thanksgiving 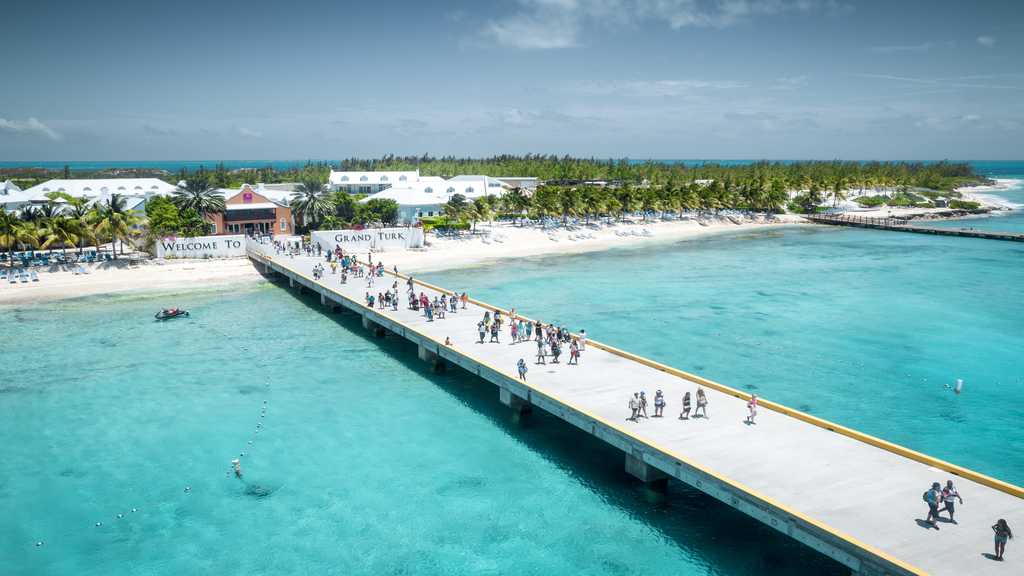 Travel insurance comparison site Squaremouth is reporting that Turks and Caicos Islands is the sole international destination to see a rise in US travellers over the Thanksgiving holiday.

In a release Tuesday, Squaremouth said despite a global pandemic more Americans than ever still plan to travel for the week of Thanksgiving (November 21-29). Squaremouth reported a 26 per cent increase in overall travellers.

"US residents taking domestic trips have increased by over 170 per cent, while international travellers have decreased by 44 per cent."

Squaremouth found that 40 per cent of Thanksgiving travellers specifically searched for coverage for coronavirus, replacing top concerns from previous years, such as weather and financial default.

Travellers were also spending more on their Thanksgiving trips. The average trip cost had increased across the board for the most popular destinations, with TCI being the most expensive trip at an average of $8,092.65 which represented a year-on-year increase of 113 per cent.

In terms of destinations, domestic trips topped the chart followed by Mexico and Caribbean countries. Squaremouth said the US remains the most popular destination, while TCI is the only international destination to see an increase in travellers over the Thanksgiving holiday.

The five countries on the list were US, Mexico, TCI, The Bahamas, and Costa Rica. TCI recorded a massive 537 per cent increase in travellers year-on-year for the period and the only other listed country to record an increase was the US at 170 per cent. The other three countries recorded a decrease including The Bahamas which at negative 54 per cent.

Squaremouth explained its data is based on all travel insurance policies purchased through its site between March 12 to November 9 for travel over the week of Thanksgiving (November 21 to 29).

Earlier this month Squaremonth reported that TCI is the fastest-growing international destination and the fifth most popular destination overall, up from 60th in 2019.