Invasive lionfish: What lies beneath the Caribbean 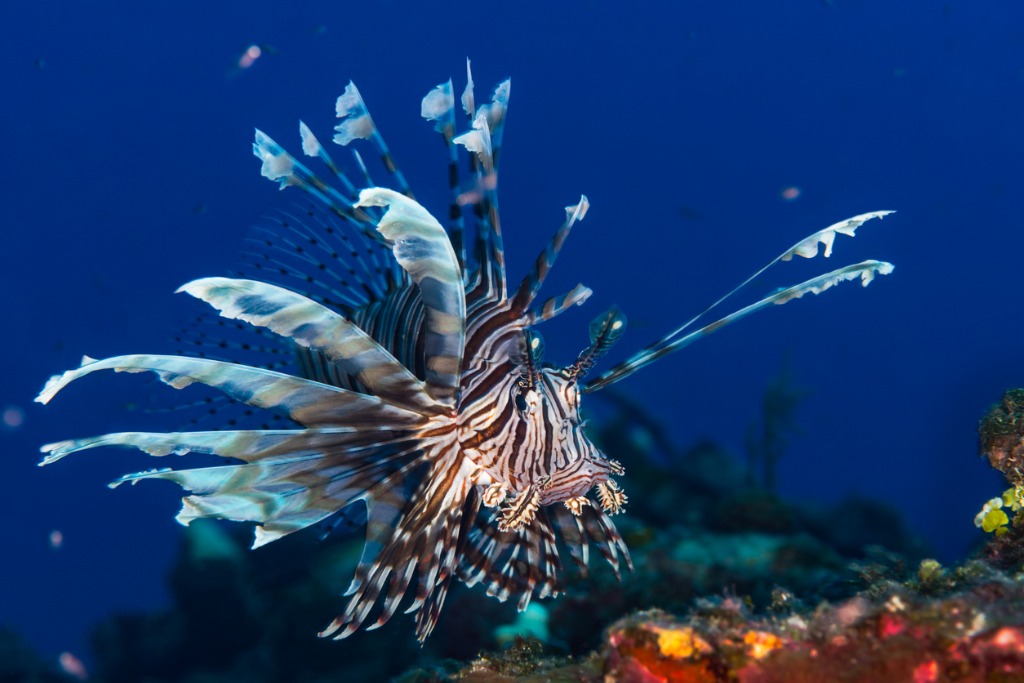 The population of invasive lionfish is beginning to decrease in shallow waters in the Atlantic Ocean but doubt remains as to how many occupy the unexplored deep waters of the Caribbean.

This is why volunteers at Lionfish University and Dr Steve Gittings, Science Coordinator at the National Oceanic and Atmospheric Administration (NOAA) Office of National Marine Sanctuaries in Maryland, USA continue to keep tabs on this invasive species.

On World Oceans Day we take a look at this carnivorous fish.

Antigua and Barbuda’s lionfish population will receive some attention this year from scientists as it is believed if left unattended, the numbers can spiral out of control.

A newly designed non-containment trap will be put to the test to assist in controlling the lionfish population which is responsible for the destruction of life in coral reefs.

Speaking with Loop, Dr Gittings says for years there has been little evidence that natural controls would kick in to reduce the lionfish population, such as diseases: “Recently a couple of things were observed. We have seen a lower abundance of lionfish than we expected and a high incidence of lesions forming on the outside of the fish.

Lionfish could live in polluted water and the situation could be a sickness transmitted due to overcrowding.

It is possible natural controls are starting in some places which could explain some decreases we are seeing.”

While a downward trend in the lionfish population has been observed in the Caribbean, Dr Gittings says it is still unclear whether the deep-water population is experiencing any changes.

Traps have been developed so fishermen can make money and at the same time remove the lionfish from the environment. 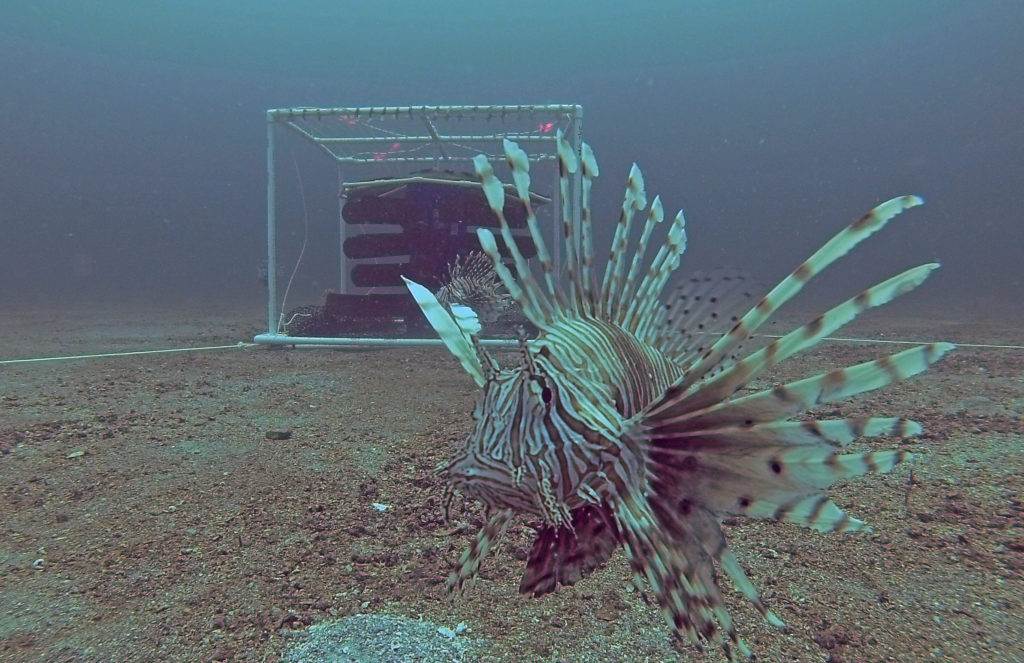 Dr Gittings explains: “We have been working on designing traps for several years now and my role has been to demonstrate certain designs.

There is a non-containment trap that just sits at the bottom of the ocean with an open net and a bit of plastic that the lionfish are attracted to and like to hang out above the net.

When you pull the trap, you catch the lionfish and reduce the mortality rate for any other fish caught in the trap like angelfish and snappers.

The trap has been demonstrated but the next step is to get it in the hands of commercial fishermen so they could use techniques they are comfortable with.”

Focus will be placed on Antigua and Barbuda, as in recent times one hunter caught over 40 lionfish in 25 minutes.

Dr Gittings says while the number does not appear to be high in shallow water, there are no fishermen targeting deep water lionfish, which is where researchers believe they are uncontrolled.

A lionfish derby will take place in Antigua and Barbuda to minimise the effects of the invasive lionfish. 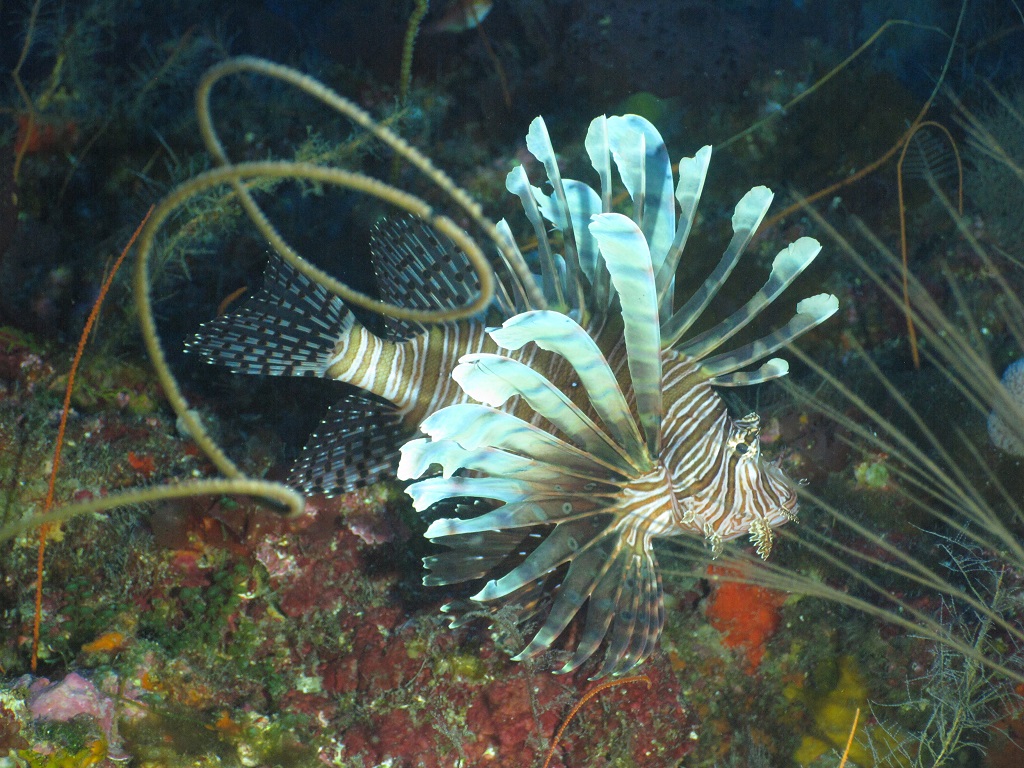 Things to know about Lionfish:

Here are 10 surprising facts about the Caribbean Sea