Invasive lionfish- A silver lining for the Caribbean 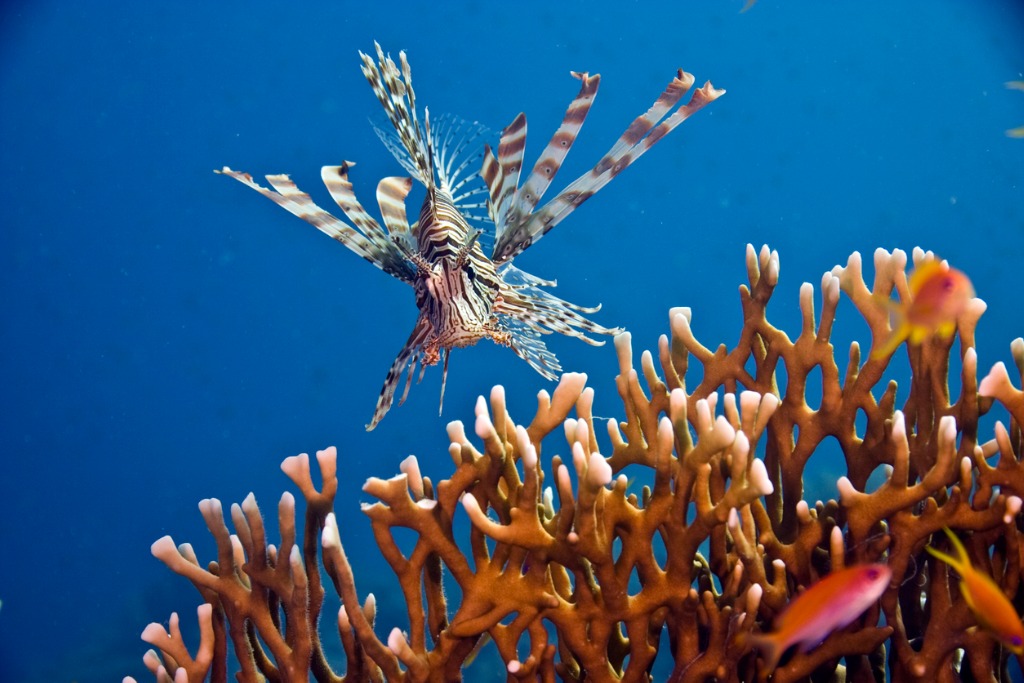 While lionfish numbers may be dwindling in shallow waters, in the Caribbean it’s still unknown just how many could be swimming in deep waters.

For the Caribbean, it can be an opportunity for fishermen to expand their livelihood and even for entrepreneurs to delve into the art of jewellery making using the lionfish.

This is the silver lining to the species which Lionfish University believes should be taken into consideration, as the lionfish cannot be completely wiped out.

Lionfish University is a group dedicated to preserving the ocean's reefs and fish population from the threat of the invasive lionfish.

Lately, there have been indications of decreases but to say Caribbean islands are free of the lionfish cannot be proven as the species could be lingering in deeper waters.

Co-founder of Lionfish University Jim Hart says some findings suggest deeper below 150 feet, there is an increase in the lionfish population.

However, he says what is unknown is if that population stays below (whether they rise to the shallows and go back down).

Hart says there is also reason to believe there is predation going on which could be responsible for the reduction in numbers as he says there clearly is a taste being developed toward the lionfish by eels and sharks.

It is also unclear whether the reduced population is being aided by divers spearfishing. 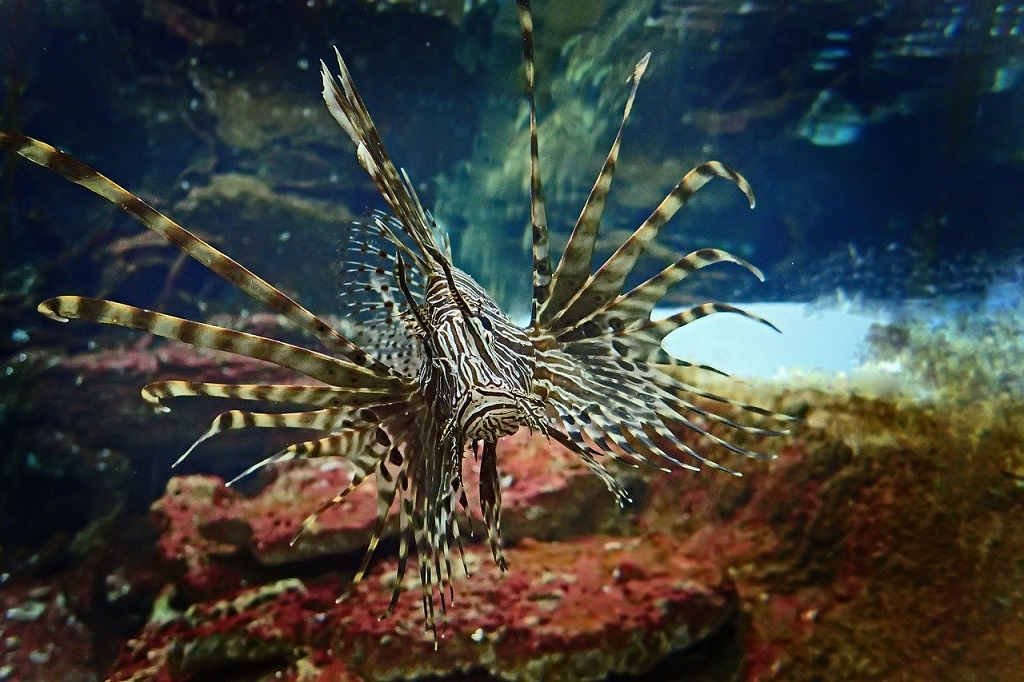 [Image by Schwoaze from Pixabay]

Hart says: “Antigua in heavily cold areas where recreational divers go the lionfish are minimal, however, they don’t dive for long.

Over 40 lionfish were speared in over 12 minutes during that brief deep dive.

We are in Antigua on the south side where recreational diving takes place, but in that dive in deep water with limited time we saw a lot. It really depends where places are easy to get too.”

President and Co-founder of Lionfish University, Stacy Frank says this gives the impression there is none around an island when in fact there could be more.

Both Jim and Stacy agree the lionfish will not be disappearing entirely anytime soon and persons have been known to make careers from pursuing these adaptable and intelligent fish.

Hart says: “The traps for depth where recreational divers don’t go, if the traps work we can get fishermen to use them.

It opens a whole commercial food chain where fishermen could profit and make money.”

Meanwhile Stacy Frank told Loop News there is indeed a silver lining to the invasive lionfish which is considered bad but could still bring about good.

She says a whole culture has opened up where derbies are held for culling the fish and cash prizes awarded, adding the fish is also tasty as a dish. 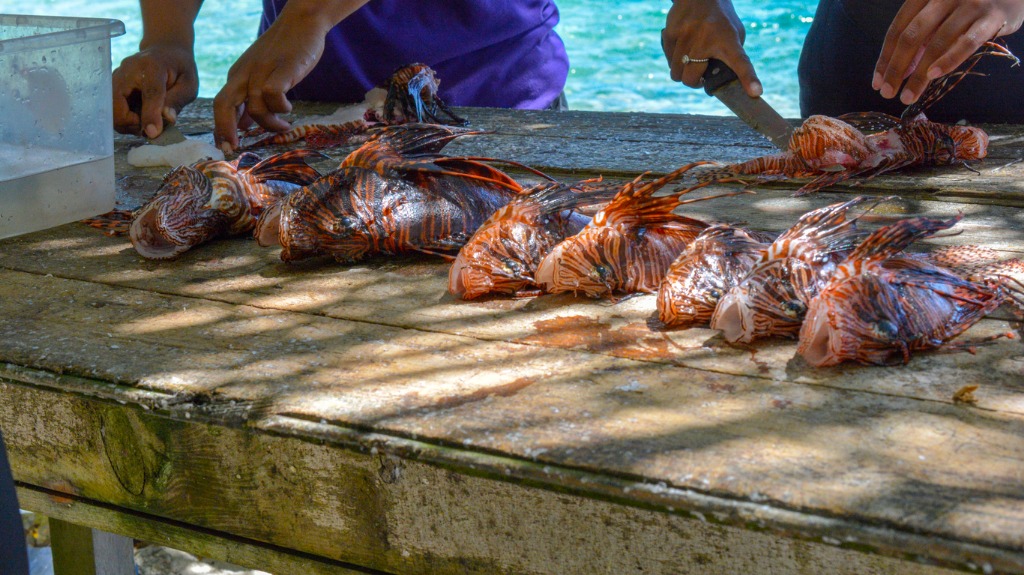 Frank states: “It creates an industry, there’s a fortune sitting in the water. When they are culled you can make money and also help the reefs as the more you eat them the healthier the reefs get.

There are other business ideas such as jewellery making from the fins and spines.”

Some people have also been known to change their whole career, become the captain of their boat and make a living in the field.

Lionfish University agrees the lionfish invasion has had a positive impact and brought all different types of people together.

Frank says: “Lionfish are bad, but they are also good. These guys will never be endangered unfortunately and what is needed is greater awareness."

NOTE: In our first story Invasive lionfish: What lies beneath the Caribbean, there was discussion about designing a new non-containment trap for the lionfish.

He told Loop News the NOAA recently announced plans to fund the testing of the lionfish traps through a grant to the Reef Environmental Education Foundation.

The materials, construction methods and fishing approaches will be tested by professional fishers in Florida to determine the commercial feasibility of trap use to collect lionfish beyond typical diving depths.

It will also be used where lionfish populations may be quite high.

Invasive lionfish: What lies beneath the Caribbean