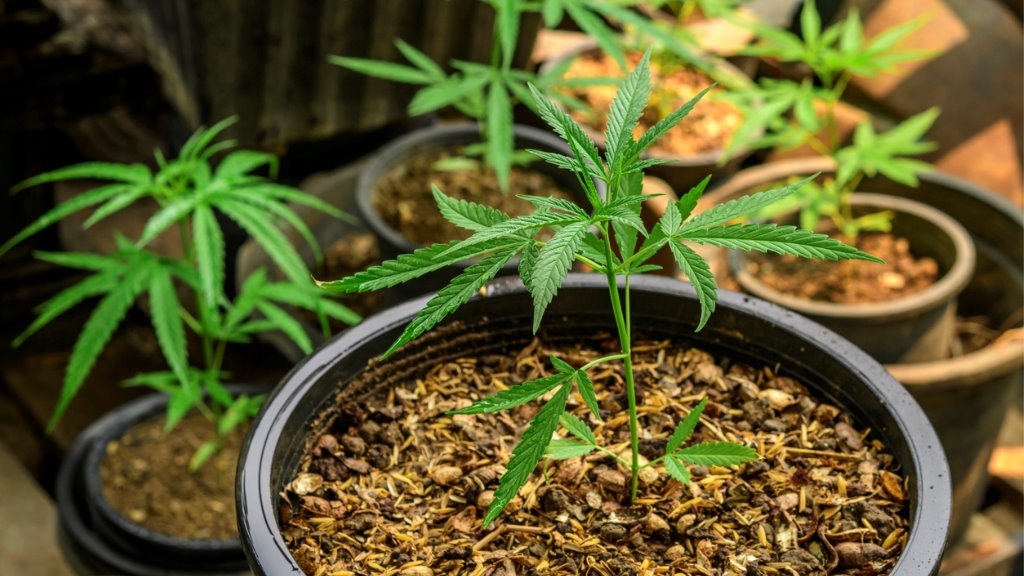 It continues to be a long walk to freedom for cannabis users in Grenada as the cultivation and use of marijuana, whether medical or recreational, remains illegal in that country.

The possession and cultivation of the drug carries hefty fines and penalties.

With some neighbouring islands in the Caribbean region taking a progressive stance on marijuana use, like Trinidad and Tobago , a group called Cannabis Users of Grenada is wondering... well what about Grenada.

The group says the people of Grenada are hopeful that marijuana will be decriminalised in the future.

“Grenada seems to be resistant; they talk about it but there has been no public engagement or parliamentary discussion except for one or two members of parliament,” said the group’s leader.

It believes the country is not only missing out on giving the agricultural sector an economic boost but also the concept of ganja tourism.

The group notes most of the marijuana in Grenada comes from a nearby island which in 2018 decriminalised marijuana for medical purposes and scientific research.

“We would like to see our farmers benefit from any model that is created. If we are going to decriminalise marijuana, production should be put in the hands of local farmers and importation should be illegal. It can give an economical boost to agriculture,” it said.

In terms of tourism, Cannabis Users of Grenada believe this could be another possible revenue stream for the country.

It notes many medical cannabis users cannot travel with their medicine and while on holiday in Grenada often call to find out where recreational marijuana could be purchased.

In 2018, Grenada Prime Minister Dr Keith Mitchell said he believed the time had come to reconsider decriminalising the use of marijuana.

In a Post Cabinet media briefing on August 6, 2020, Minister for Trade, Industry, Co-operatives and CARICOM Affairs Oliver Joseph said the agricultural sector is on a priority list to help stimulate the economy.

He was asked by a local journalist whether the production of cannabis was being considered by government, seeing the need for it in the pharmaceutical industry and not necessarily for recreational purposes.

"No that is not on the priority list,” the Trade Minister said.