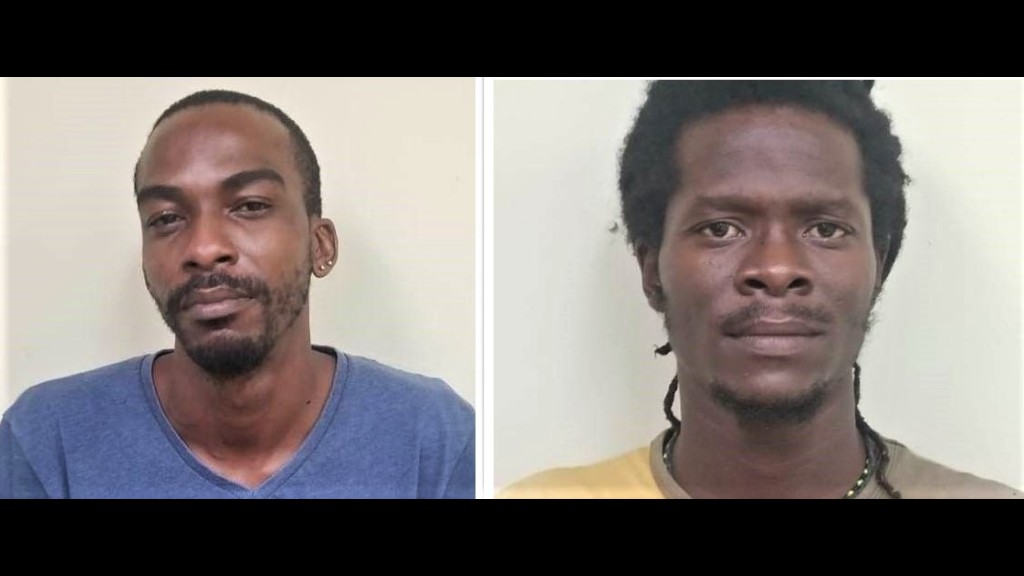 Two men, who were arrested in connection with a drug bust in the Grenadian capital, were each granted EC$50,000 station bail on Friday.

Bio Medical Technician Shawn Patterson and farmer Quincy Jones were wanted in connection with a cache of marijuana that was allegedly found at Jones’ home in Darbeau, St George's on May 19.

Police claimed both men were seen running away from the house after they entered the structure.

The marijuana weighed 64 pounds and police said it had a street value of EC$154,450.

Patterson, 35, of Mt Rush and Jones, 38, turned themselves over to Central Police on Thursday, accompanied by their lawyer, after warrants were issued for their arrest.

The men were ordered to surrender their travel documents and they must report to the Central Police Station every Monday, Wednesday and Friday between the hours of 6:00 am and 6:00 pm.

They will appear before a St. George’s Magistrate on July 20th.

Life interrupted:One man's struggle to feed his family during COVID-19