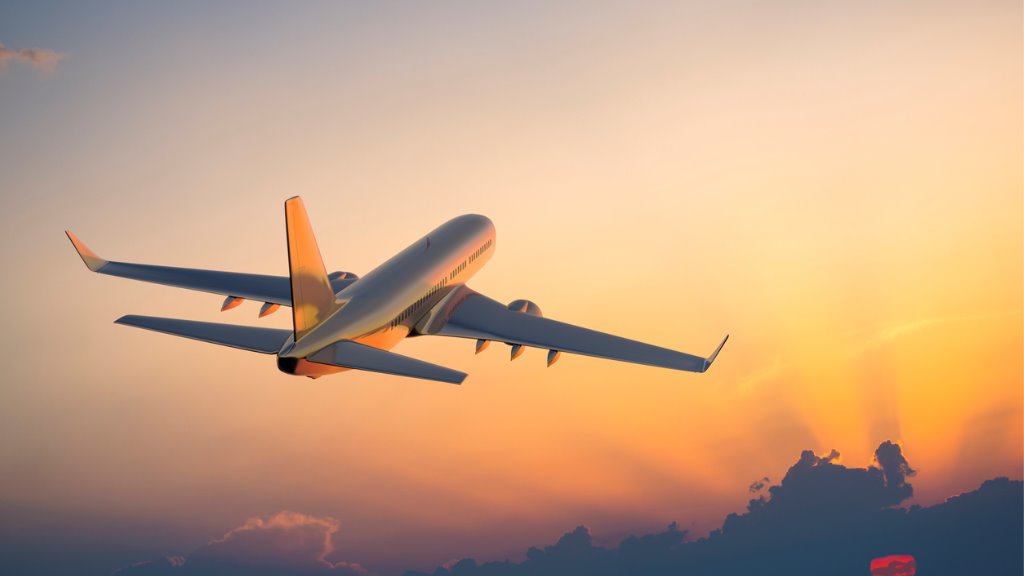 The Maurice Bishop International Airport in Grenada has voluntarily downgraded and is unable to accept a British Airways flight which was scheduled to bring passengers this week.

Minister for Tourism and Civil Aviation Clarice Modeste-Curwen explained the British Airways flight was booked to enter Grenada however based on the size of the aircraft, the airport must have certain aggregate materials (foam and dry chemicals) in case of a fire.

Related article :Grenada welcomes visitors from the Caribbean and the world

“The airport had some of that in storage and when they tested it recently, they realised it was not satisfactory.

Maybe in storage it had deteriorated to some extent and could not be used and so they had to inform British Airways.

So there has been a downgrading but the downgrading its airport did it themselves recognising they did not have all of the substance to out any unforeseen fire or so,” said the Minister.

This has resulted in the postponement of the BA flight.

She said the new aggregate material was purchased and paid for two months ago and is expected to arrive in Grenada on October 22.

Other airlines can still land at the Maurice Bishop International Airport.

Bookings looking up for Grenada with new travel protocols

Grenada to root out praedial larceny