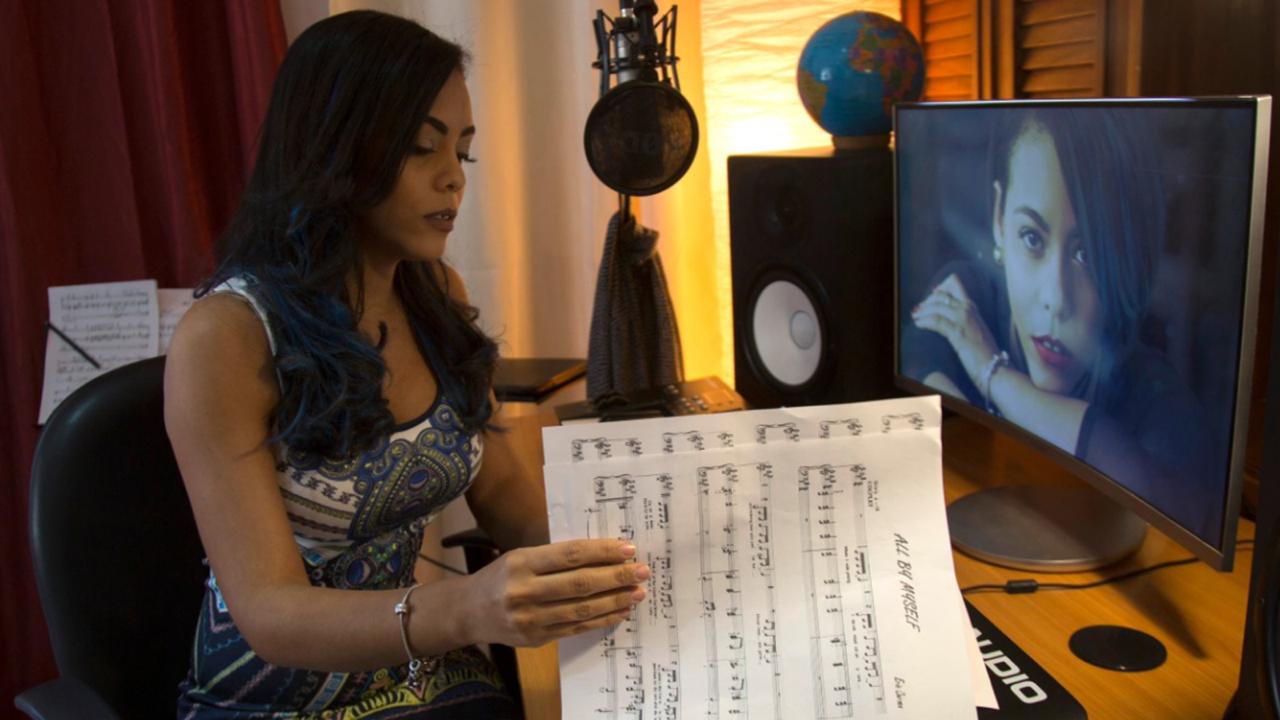 Renowned Cuban musicians are turning to the internet or seeking other jobs to survive a pandemic that has closed bars, clubs and tourist venues across an island that only days ago reopened its airport to visitors after a nearly eight-month lockdown.

Unlike big-name artists outside of Cuba, those on the island don't have long-term record contracts or belong to major labels that can help boost song sales, said Michel Hernández, a Cuban music journalist.

Many local musicians also saw big plans dashed by the coronavirus: Los Van Van is celebrating their 50th anniversary this year but were forced to scrap a worldwide tour of nearly 30 countries along with the filming of a documentary and local concerts to get Cubans dancing across the island.

Others pushed ahead with their plans, including Omara Portuondo, who recently turned 90. To celebrate, she organized a concert along with the Failde Orchestra and the Muñequitos de Matanzas that streamed online for free. Meanwhile, pianist and composer Chucho Valdés offered an online concert for ticketholders while troubadour Silvio Rodríguez released a digital album featuring 13 songs.

The internet has been a saviour to many, said singer and composer Haydée Milanés.

“I just got internet about a year and a half ago,” she said. “The bad thing is it’s expensive.”

While some musicians receive small stipends from the Cuban government, the livelihood of thousands of others depended on playing at restaurants, bars and tourist attractions.

Cuba has reported more than 7,500 COVID-19 cases and more than 130 deaths as the island slowly reopens.

Cuba says US sanctions have caused nearly $5.6B in losses

Western Union to suspend remittances between US and Cuba