GECOM Chairman: I can speak for myself 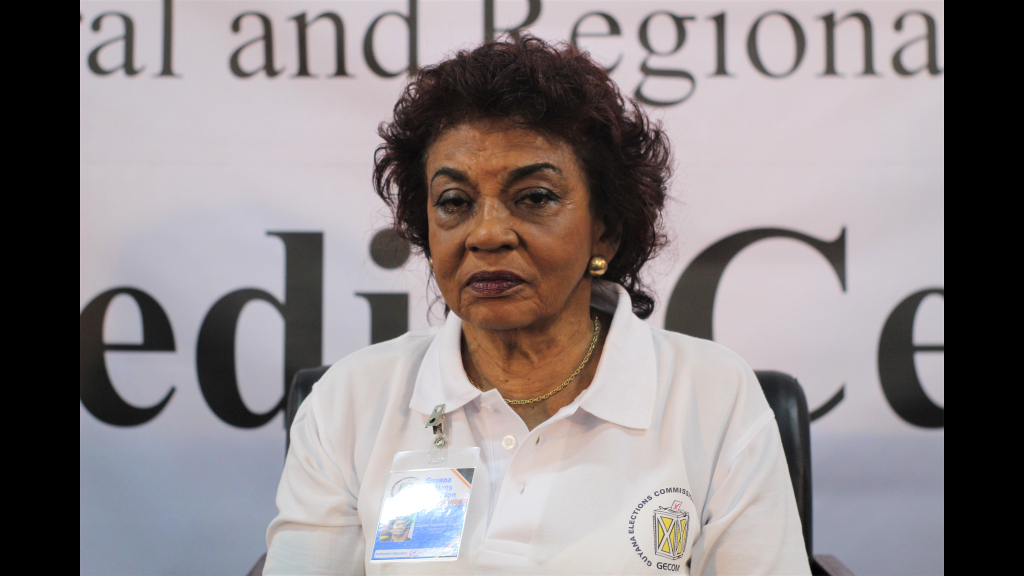 Guyana Elections Commission (GECOM) Chairman Claudette Singh has said she never authorised Commissioner Sase Gunraj to give a statement to the media on her behalf.

Singh’s comments, in a statement, was in response to an article in the Kaieteur News on Thursday where Gunraj, who is a representative of the Opposition People’s Progressive Party/Civic, was quoted as saying she “doesn’t think it’s GECOM’s role to probe claims of anomalies.”

Singh said: “If the content of that article has accurately quoted the Commissioner, I have never authorized Mr Sase Gunraj to speak on my behalf. In fact, although there was discussion, no decision was taken in this regard at the level of the Commission.

“While I continue to monitor the trends based on the allegations in the observation reports; I am of the view that he who asserts, must prove.”

Singh noted an official correspondence on the anomalies will be given following deliberations and a decision by Commissioners.