Former Prime Minister reflects on US intervention in Grenada - Pt 1 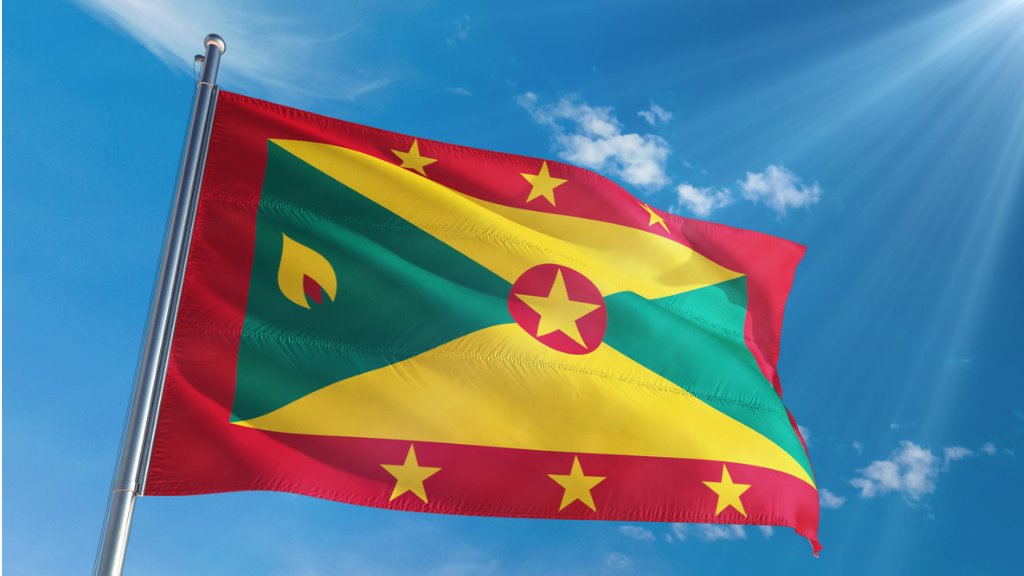 It was 37 years ago that Prime Minister of Grenada Maurice Bishop was executed.

It was also 37 years ago that a man who would become prime minister one day was freed by US military forces from prison where he was held for two years and three months as a political detainee.

Former Prime Minister Tillman Thomas remembers his ordeal like it was yesterday and shared his memories with Loop News.

In the wake of the Grenadian revolution, Thomas recounted that in 1981, he together with Lloyd Noel and the late Leslie Pierre published a newspaper, The Grenadian Voice. 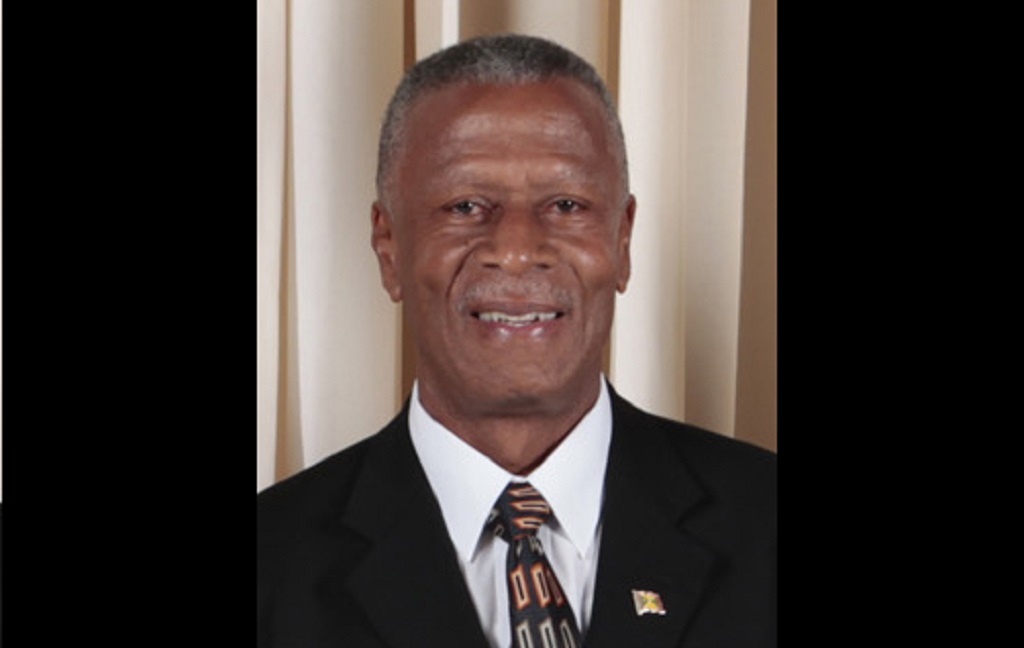 “That is when the Americans intervened in Grenada and liberated the prison because those who were in charge abandoned the prison at the time.

“I really thought it was going to be a detention for a weekend but we spent two years and three months in detention,” he said.

It was a rough period for Thomas.

He had recently started a practice in law. That was interrupted.

Thomas said: “To be disconnected from family and friends and to be just behind bars for no serious reason given except once you disagreed with the government at the time and because we published a newspaper, they regarded us as counter-revolutionary.

“Because of that, we were detained.”

During his incarceration, Thomas said he spent most of his time reading and exercising.

In fact, he learned the art of yoga in prison, something he still practices today.

Related article :This day in Grenada's history: The execution of Maurice Bishop

“We were removed from one section of the prison after that incident. We were moved to another section where they kept condemned prisoners where they had bars.

“The officers could pass and look at you in your cell. We were not certain but the reason was given that if there was any intervention in the country, they were going to liquidate us,” recalled Thomas.

The situation escalated even further.

US troops invaded Grenada in the military operation codenamed Operation Urgent Fury. It was a move that was both hailed and criticised in various quarters.

On the afternoon of October 26, Thomas said the Caribbean and American forces landed on the ground, started breaking up the locks and liberating the prison.

“We got out. It was a great feeling after two years and three months behind bars. It was somewhat frightening too because at the same time it was in a military atmosphere and it is always better to be in an atmosphere of peace and not war,” said Thomas.

Following the events, Thomas was determined to get more involved in the governance of the country.

He said: “If you have people of integrity, commitment and sincerity in the governance process these things could be avoided. If you really acting on behalf of the people in a transparent manner, acting as a trustee on behalf of the people there is nothing really to hide to promote democracy and the democratic institutions, to respect the rights of the citizen.

“I believe citizens should be committed to this and I was motivated to get involved, and I got involved in the political process.”

Thomas took part in the 1984 elections under the leadership of Herbert Blaize and the New National Party (NNP), which formed the government and he became part of that government.

From 2008 to 2013 Thomas served as Prime Minister of Grenada under the New Democratic Congress (NDC).