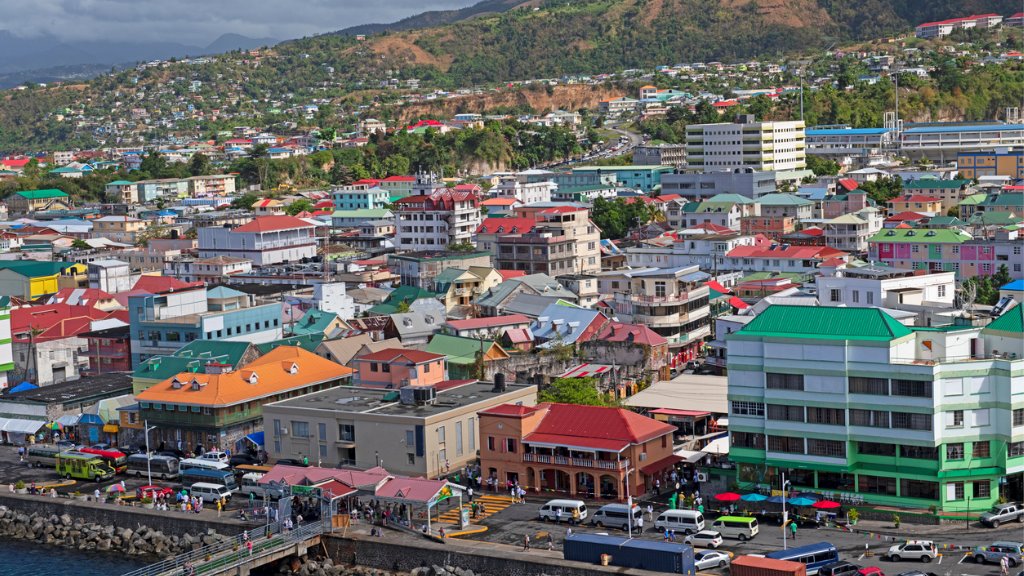 The Meteorological Service in Dominica has extended a flash flood watch until 6pm Thursday.

The Met Service explained a trough system together with a tropical wave is expected to continue to generate unstable conditions across Dominica during the next 24 hours (starting from Wednesday at 6pm).

"Cloudy to overcast skies with showers, possible thunderstorms and gusty winds are expected to continue during the period. Radar and satellite imagery indicated that light to moderate and isolated heavy shower and thunderstorm activity continue to pose a threat to Dominica. The potential for flash flooding still exists. As a result, the flood watch for Dominica has been extended to 6pm today and may be further extended or upgraded to a warning during the period, should conditions warrant."

The Met Service said the model projected rainfall is for accumulations of between one to three inches (25-75mm) with higher amounts in elevated areas.

"People in areas that are prone to flooding, landslide and falling rocks should be vigilant and exercise extreme caution during the period. Take all precautionary measures to protect life and property."

The Met Service said the possible impacts for Dominica include shallow rivers, streams, gutters and ravines temporarily overflowing their banks and flooding surrounding areas. Roadways may also be flooded and landslides may result due to intense rainfall as well as rock falls from overhanging cliffs.

Moderate to rough seas are expected during the next 24-48 hours with waves peaking near 10 feet. A small craft warning is in effect and small craft operators and people living near the coast, especially on the east coast, were asked to exercise extreme caution.

"Sea bathers should stay out of the water. The Meteorological Service will continue to monitor the situation and provide the necessary updates."

St Vincent and the Grenadines under flash flood watch

Flooding expected as Isaias continues its assault on The Bahamas

Belize: Millions in flood damage from Iota and Eta

Antiguan opposition calls for Gender affairs Minister to be fired

Belize: Millions in flood damage from Iota and Eta

Antiguan opposition calls for Gender affairs Minister to be fired