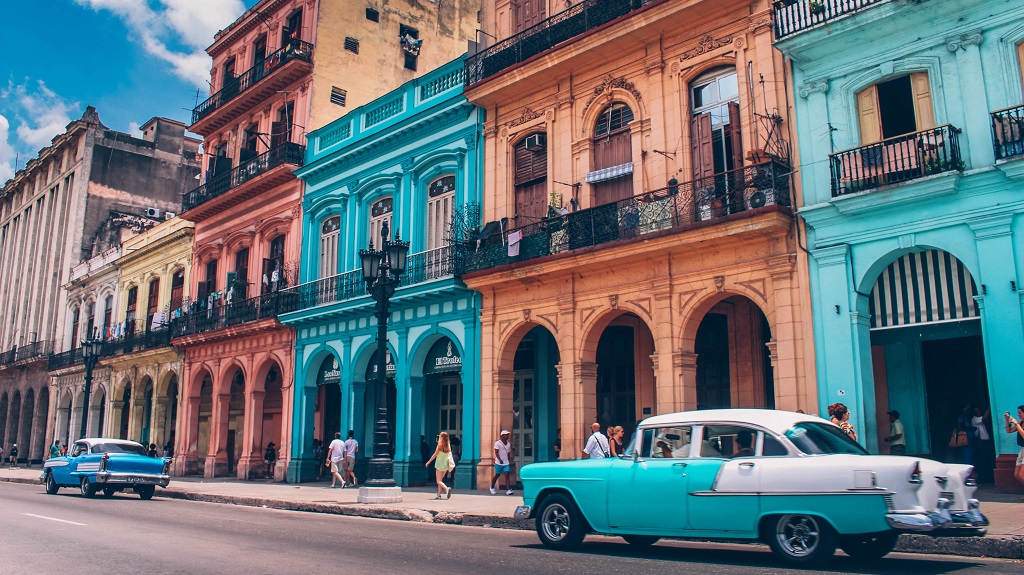 HAVANA (AP) — Cuba relaxed coronavirus restrictions Monday in hopes of boosting its economy, allowing shops and government offices to reopen and welcoming locals and tourists at airports across the island except in Havana.

Face masks and social distancing remain mandatory, although authorities will no longer isolate those who have been in contact with suspected cases as the island returns to a semblance of normality.

The popular beach resort town of Varadero will open to foreigners starting Thursday, with all tourists coming to Cuba facing mandatory testing and epidemiological monitoring while on the island.

The change comes after officials acknowledged the need to reactivate an economy hit by pandemic restrictions and recent sanctions the US has imposed as President Donald Trump seeks votes from anti-Castro Cuban-Americans ahead of the general election.

“We have never had that dilemma between health and the economy. The first thing is always the health of our people,” Deputy Prime Minister Alejandro Gil said on state television Tuesday night, adding that Cuba's economic situation is “very tense.”

Gil said 250,000 entrepreneurs — out of the 600,000 that started businesses under a loosening of controls on the economy — had to suspend their licenses because of the pandemic restrictions while 150,000 state workers were harmed.

The island of more than 11 million people has reported some 6,000 coronavirus cases and more than 120 deaths from COVID-19 since March, with the government credited with swiftly identifying and isolating cases and implementing house-to-house visits.

María Isabel Batista, a 58-year-old artisan, said that while it has been hard to remain at home, people must remain aware of the virus.

“Our safety depends on us,” she said.

The pandemic has been largely controlled in most Cuban provinces, with President Miguel Díaz-Canel announcing last week that some have not reported any new cases in several months.

However, some restrictions are still in place in Havana, a city of two million people that saw an outbreak in August. Schools in the capital are not expected to reopen until early November, while classes elsewhere on the island resumed last month.

Gil said in his talk on state TV that officials are working on a plan to boost the economy, including encouraging farmers by removing barriers on their production, providing incentives for exports and making self-employment rules more flexible to help small private entrepreneurs.

Cuban health authorities said they would closely monitor the spread of the coronavirus and deal with any outbreaks as they happen, but they would not reimpose blanket shutdowns used after the pandemic began.

The relaxing of restrictions occurred the same day as Panama’s government welcomed international flights for the first time since March and reopened hotels and casinos.

Panama’s Tocumen airport is one of Latin America’s most important hubs and had been operating only humanitarian flights since April and accepting only connecting flights last month. The country also reopened theaters, museums and other tourist attractions, but with limited capacity. Universities and schools remain closed.

Walking through history in Old Havana