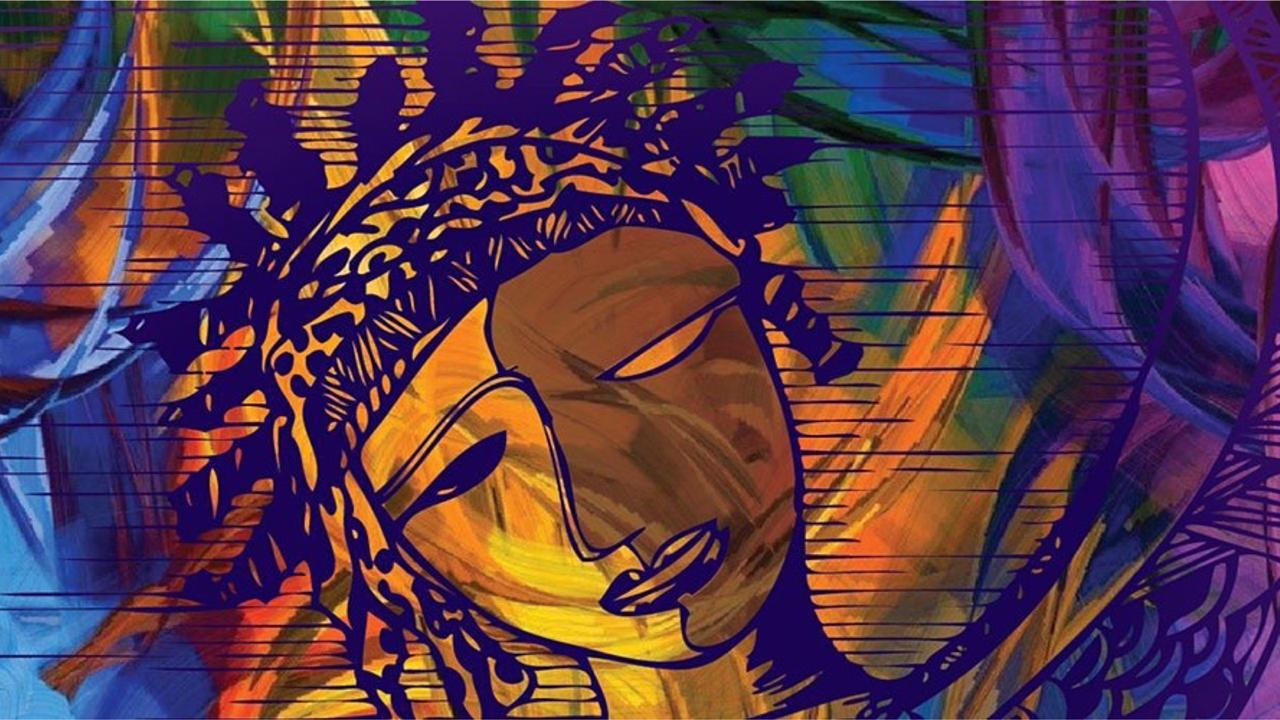 The Caribbean American Heritage Awards is a celebration of excellence.

Now in its 27th year, this event is the brainchild of the Institute of Caribbean and Studies and was conceptualised to pay homage to members of the Caribbean diaspora who have made remarkable strides in their respective fields and enjoy success at a regional and international level.

In a statement posted on the CARAH Awards website, organisers said the ICS started this event in 1994 to highlight to the American society at large, the "calibre of individuals that claimed Caribbean American ancestry and to provide a forum for honouring and recognizing their contributions to America and the world."

Given the rising anti-immigrant rhetoric, ICS said the awards are still relevant and just as important today.

Over the last 26 years over 100 leaders, influencers movers and shakers have received the prestigious award.

Here we've compiled a list of the 2020 CARAH awardees.

Anaya Lee Willabus, Guyana (Visioneur)
Anaya Lee Willabus is a thirteen-year-old award-winning author of 4 chapter books, poet and visionary who enjoys reading and playing sports. Anaya was born and raised in Brooklyn, where she resides with her Guyanese parents and two siblings.

Andrea McKenzie, Trinidad and Tobago (Vanguard Award)
The talented artist attributes her natural knack for creativity to her family's respected creative legacy. Throughout her young career, she has already exhibited works across the Caribbean, New York, Washington DC, Philadelphia and Australia. Andrea also had the opportunity to display her work at the BET network Twenties Tv Series showcase for producer Lena Waithe. She has collaborated with various celebrities including Akon & actress Sydney Sweeney from the award-winning HBO series Euphoria. Her work has also been featured at celebrity auctions. Andrea is also the winner of the “Black I AM Power, Art and Creativity Award” 2019 in Atlanta.

Michele L Jawando, Bermuda/Jamaica (Oustanding contribution to corporate America)
Michele Jawando is an Attorney, Public Policy Expert, Social Justice
Advocate, Familypreneur, and Afro-Tech Futurist with a lifelong dedication to public service. She currently serves as Head of US Strategic Engagement and Public Policy Partnerships at Google. As a member of the Public Policy team she is responsible for developing strategic relationships and partnerships with nonprofits, think tanks, elected and thought leaders across the US.

Dr Swinburne Augustine, Dominica (Outstanding contributions to public health)
Dr Augustine is an Editorial Board Member of the international journal Frontiers in Environmental Microbiology responsible for the quality of the articles published in the journal and Reviewer Board Member of several established scientific journals including. He can also be credited with decorated contributions to the liberation of Grenada (Operation Urgent Fury) as a member of the Caribbean Regional Security Force allied with US Forces; Panama (Operation Just Cause), and Kuwait (Operation Desert Shield/Desert Storm) as an airborne combat medic in the US Army.

Rt. Honourable David Lammy, Guyana (Outstanding political leadership)
David Lammy is the Labour Member of Parliament for Tottenham, England, where he was born and raised. After being elected for the seventh time in December 2019, he was appointed Shadow Secretary of State for Justice. As part of this role, Lammy built on his landmark review of the criminal justice system, which explored the treatment of and outcomes for Black and minority ethnic people in British courts and prisons. The review included 35 wide-ranging policy recommendations for the government and criminal justice sectors.

For the first time in its history, the CARAH Awards will be held virtually.

It will be hosted by the past honoree, Neki Mohan, an award-winning journalist from Trinidad and Tobago.