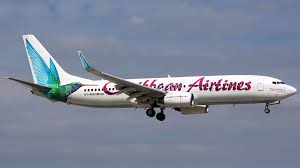 Caribbean Airlines has added a new route to its roster.

Starting September 19, the airline will offer service between Barbados and Dominica.

In a release dated September 8, the regional carrier said this latest offering is subject to approval by the Trinidad and Tobago Civil Aviation Authority. 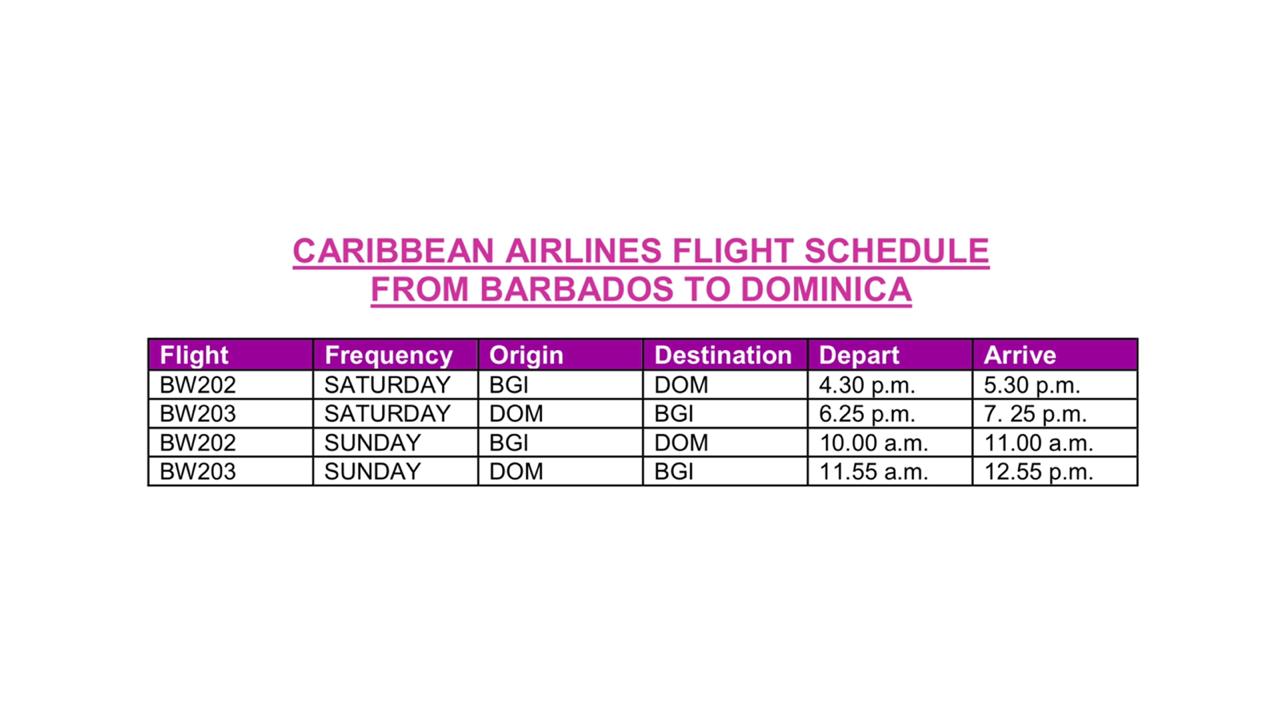 The addition of Dominica to the network is part of the airline’s strategic plan to expand into the Eastern Caribbean. The increase in commercial flights is expected to augur well for trade and economic activity in the region.

The flight schedule, the airline said, is timed to facilitate easy connections to and from regional and international destinations including London in the UK.

CEO of Caribbean Airlines, Garvin Medera stated: “Our Eastern Caribbean expansion continues with the addition of Dominica to our network. We have set up a temporary base in Barbados, providing much needed airlift to Dominica, St. Vincent, Grenada and St. Lucia, with more destinations to be added in the coming weeks."

He said the flight schedule is also designed to offer seamless connections to international destinations including London, via "our expanded interline agreement with Virgin Atlantic".