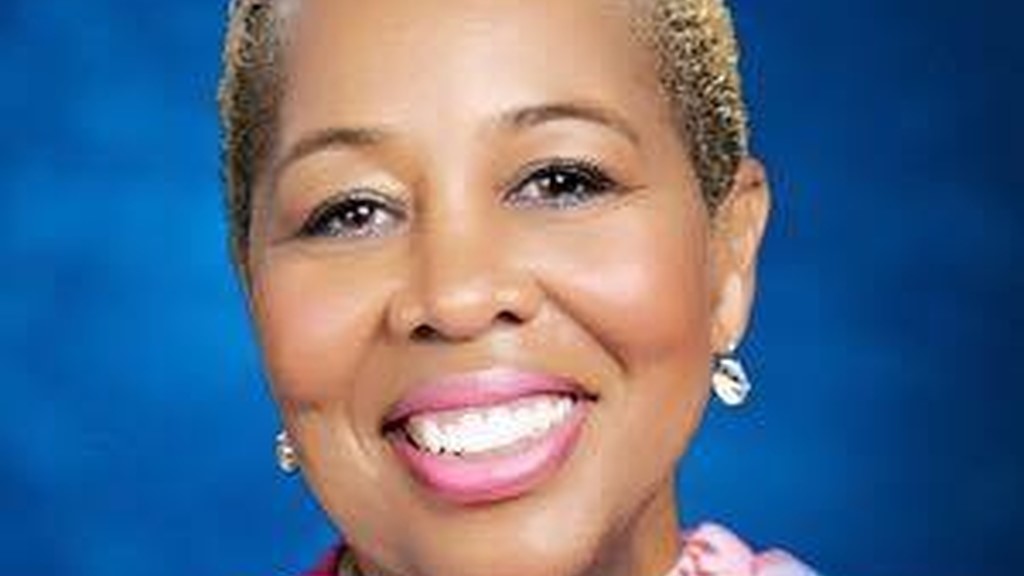 After serving eight years as Director of Tourism/Head of the BVI Tourist Board and Film Commission, Sharon Flax-Brutus has decided it is time to hang up her shoes.

Flax-Brutus will demit office on November 15.

A release from her office said Flax-Brutus took BVI tourism to levels it had never achieved before.

"The territory attained recognition as an award-winning tourism destination, breaking record arrivals in 2016 welcoming over one million visitors, and rebuilding its tourism product following the 2017 hurricanes," the release said, noting that she can be credited for several major achievements during her tenure including:

• Inspiring a new generation of tourism professionals via the Management training and tourism education programmes,

• Paving the way for talented BVI Athletes to attend the prestigious IMG Academy through partnership with The Miami Open,

• Launching a Destination training program in conjunction with the Disney Institute Training, that has been unprecedented in the industry, paving the way for other destinations

• Raising the BVI Tourism profile locally, regionally and globally as a strong advocate for the BVI as a tourism destination

• Building a strong partnership between the Board and BVI Tourism stakeholders

• Negotiating the payment of accommodation taxes with Airbnb

• Launching BVI Food Fete in November 2013, a month of various activities and events including the popular Anegada Lobster Festival, which has brought significant international attention to the territory’s culinary offerings.

Commenting on her departure, Flax-Brutus said:  “It has been my pleasure working with the BVI Tourist Board and Film Commission and to represent this territory which I am so proud to be a citizen of globally. I am gratified by my achievements over the last 8 years, but I think it is time to move on and focus on other ways that will continue to benefit the BVI tourism industry.

"I wish to thank the Board as well as successive governments for giving me the opportunity to serve our country at such a senior level. I also wish to thank my head office team here in BVI as well as my colleagues in the United States as well as the United Kingdom.  Partnerships and relationships are golden in this industry and I’ve appreciated the work that our worldwide agencies, as well as the travel trade and journalists, have done in supporting me and by extension our British Virgin Islands. I will work with the Board over the next six months to ensure a smooth transition as we work together to re-open the BVI following COVID-19.”

BVI undecided on repatriating nationals; borders to reopen in June

BVI Premier on phased reopening: Economy in a fragile state