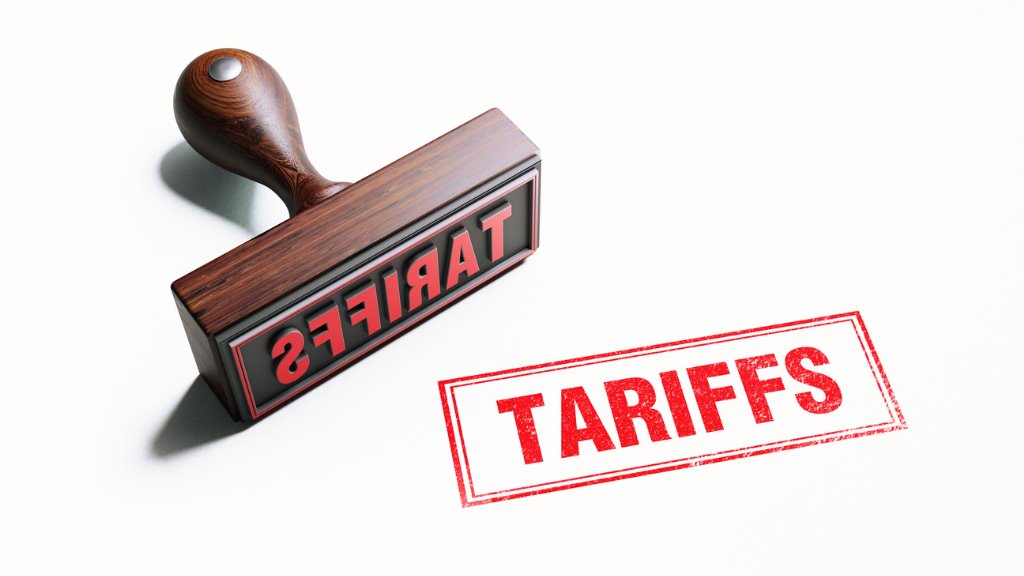 A new set of tariffs will soon be introduced in the British Virgin Islands.

Premier Andrew Fahie said the new tax category will stem from the Cannabis Licensing Act which is currently being deliberated in the House of Assembly.

He said included in the Cannabis Act is the plan to engage in export activity which he believes can open up new trade channels for BVI products.

“This will allow for the creation of an export tax, therefore opening the door for new revenues to be realised by this territory. All of this will contribute to our economic growth.”

Premier Fahie said the medical marijuana legislative framework would lay the groundwork for the territory to become a key player in the medical tourism industry.

He said this is something that’s been on the BVIs radar for a very long time.

The Premier said: “We will be creating jobs, people will be earning money and will have the spending power to support local business. we will be producing exportable commodity which will gain us foreign exchange earnings. We will be diversifying our economic base instead of having our eggs in two baskets.”

The tourism sector is responsible for one in every four jobs in the territory.

Wheatley: BVI gov't will keep its promise of land to grow marijuana