The British Virgin Islands divided on the issue of independence 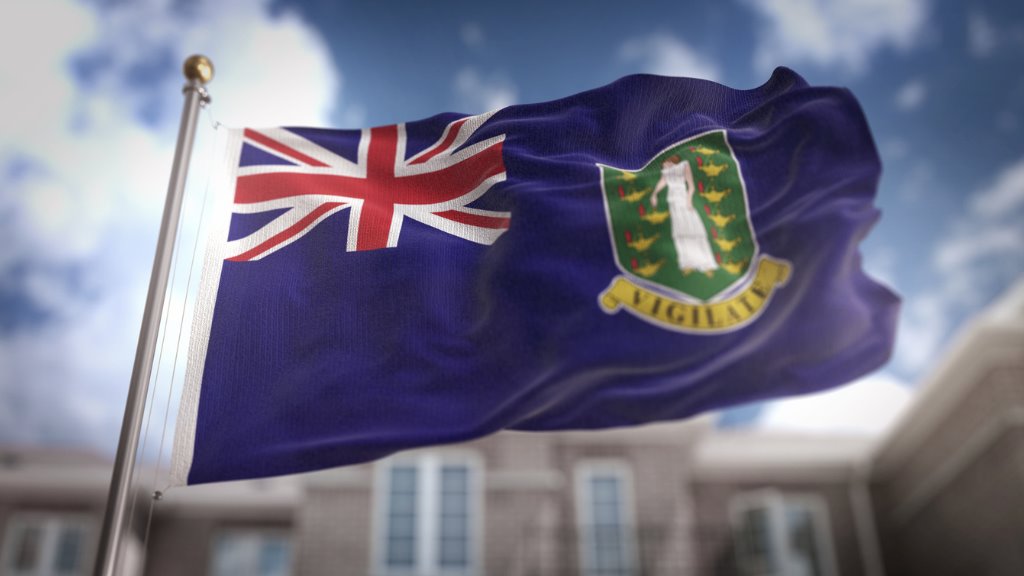 Is the British Virgin Islands capable of self-governance?

That's the question being asked by many citizens the debate rages on in the House of Assembly.

Fourth District representative Mark Vanterpool is among those in favour of independence.

He said he does not understand why so many citizens are of the view that the territory is incapable of self-governance.

The legislator said for some strange reason there seems to be a negative stigma attached to the word independence, in the British Virgin Islands.

He said even in the House of Assembly legislator shy away from the word, preferring instead to use the phrase self-determination.

According to Vanterpool, there appears to be a double-standard when it comes to the BVIs quest for political freedom.

The District Four representative claims he was victimised for speaking in favour of independence back in 2013.

On Wednesday Minister Vincent Wheatley said the pursuit of independence could be a very dangerous thing.

He said what the BVI really wants, is autonomy.

BVI Premier: The Governor should not have access to the state treasury

Small businesses in the BVI to benefit from $6.5M COVID recovery plan