Barbados to become a Republic and name more National Heroes 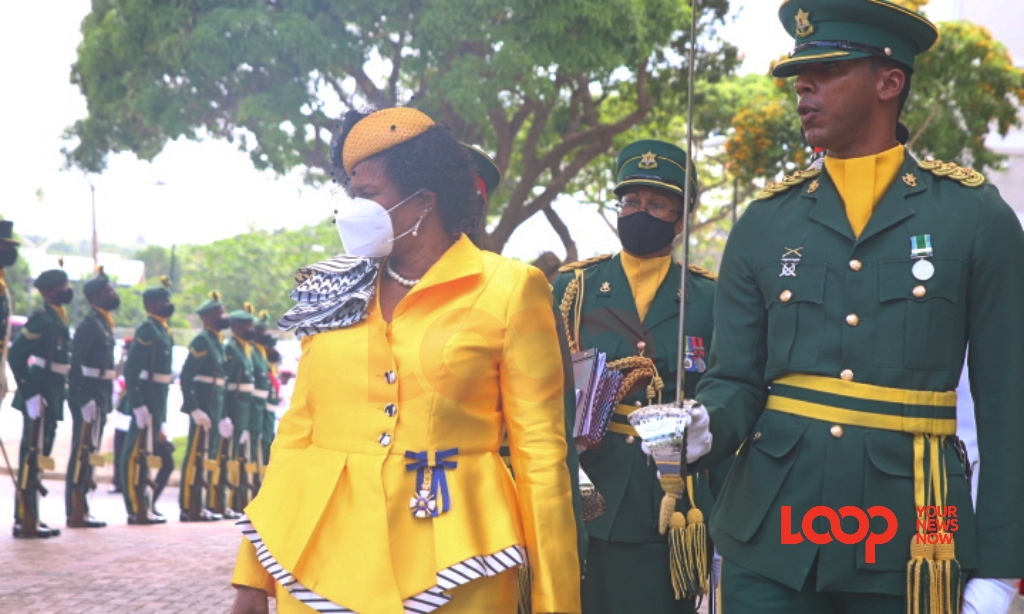 In less than 450 days, Barbados will become a Republic if all goes to plan.

This is according to the most recent Throne Speech laid ahead of the second sitting of the 2018-2023 Parliament.

"The time has come to fully leave our colonial past behind. Barbadians want a Barbadian Head of State. This is the ultimate statement of confidence in who we are and what we are capable of achieving. Hence, Barbados will take the next logical step toward full sovereignty and become a Republic  by the time we celebrate our 55th Anniversary of Independence."

She said that "Barbados has developed governance structures and institutions that mark us as what has been described as, 'the best governed Black society in the world'. Since Independence, we Barbadians have sought constantly to improve our systems of law and governance so as to ensure they best reflect our characteristics and values as a nation."

No longer will Barbados "loiter" on the colonial steps. Taking heed of the warning given decades ago by Barbados' first Prime Minister the Rt Excellent Errol Barrow, Prime Minister Mottley says that her administration will deliver on this. "Having attained Independence over half a century ago, our country can be in no doubt about its capacity for self-governance."

Furthermore, the Governor General said that the list of National Heroes will hereby be expanded as well.

Barbados added National Heroes Day to its calendar of national holidays in 1998 and by an Act of Parliament at that time, recognised 10 men and women as National Heroes based on their historic contributions to the island's development and progress.

Now, 22 years later, the Governor General reading Mottley's words, declared: "It was intended that in due course, the list of National Heroes of Barbados would be added to and my Government shall do so."

The Throne Speech was delivered from The Senate, which is temporarily located at the Lloyd Erskine Sandiford Centre.

Mason made the appropriate proclamations to deem the Centre fit for the day's proceedings in light of the environmental issues which have led to the closure of the Parliament buildings located in the heart of Bridgetown.

Mason arrived at the Centre at 9:51am to fanfare by the Barbados Defense Force.

She took the royal salute on the dais and inspected the officers before being escorted inside where she took the Throne and delivered the almost two-and-a-half-hour-long speech.

26 National awards conferred on the 53rd anniversary of Independence