The Bahamas assessing the damage caused by Hurricane Isaias 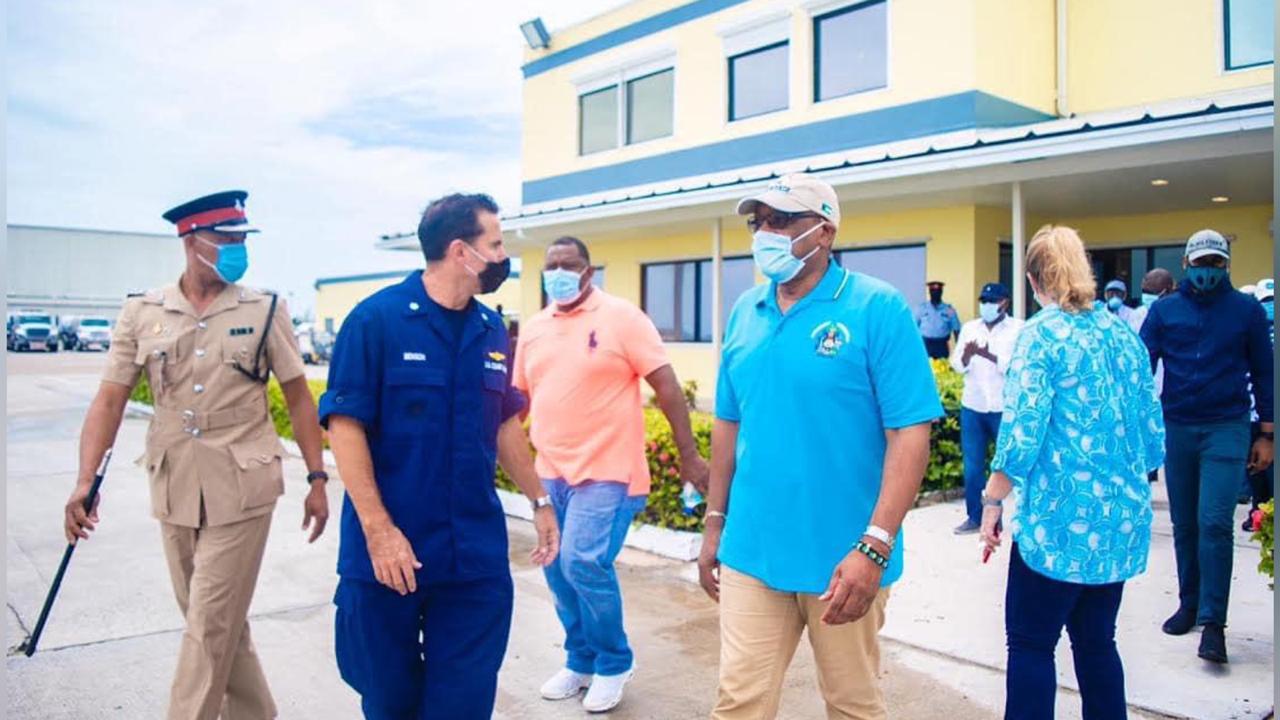 The Bahamas National Emergency Management Agency (NEMA) conducted an aerial tour of the territory to assess the damage caused by Hurricane Isaias and decipher the immediate needs of those who were affected.

The contingent of officials who participated in the assessment on Sunday included:

Together, they surveilled South, Central and North Andros towards Bimini and The Berry Islands.

Because of prevailing weather conditions in the Grand Bahama, the aircraft was unable to make the reconnaissance of that area.

He said: "There was minimal damage observed from the aircraft. vegetation still looks intact. there were pockets of water inland and as expected the water along the coast looked milky white due to storm surge."

The Captain said NEMA will coordinate with the relevant ministries to deploy technical officers into the areas to conduct more detailed Damage Assessment and Needs Analysis of the impacted areas this w.eek

He said relief and repair assistance will be provided for those in need.
The public will be made aware of the overall impact of Hurricane Isaias and the authorities plan of action after the technical teams have submitted their assessment reports.

It became a hurricane on Friday, July 31 and exited The Bahamas as a tropical storm on Sunday, August 2, 2020.

Isaias is the ninth tropical storm and second hurricane of the 2020 Atlantic Hurricane Season.

Hurricane warning discontinued for parts of The Bahamas