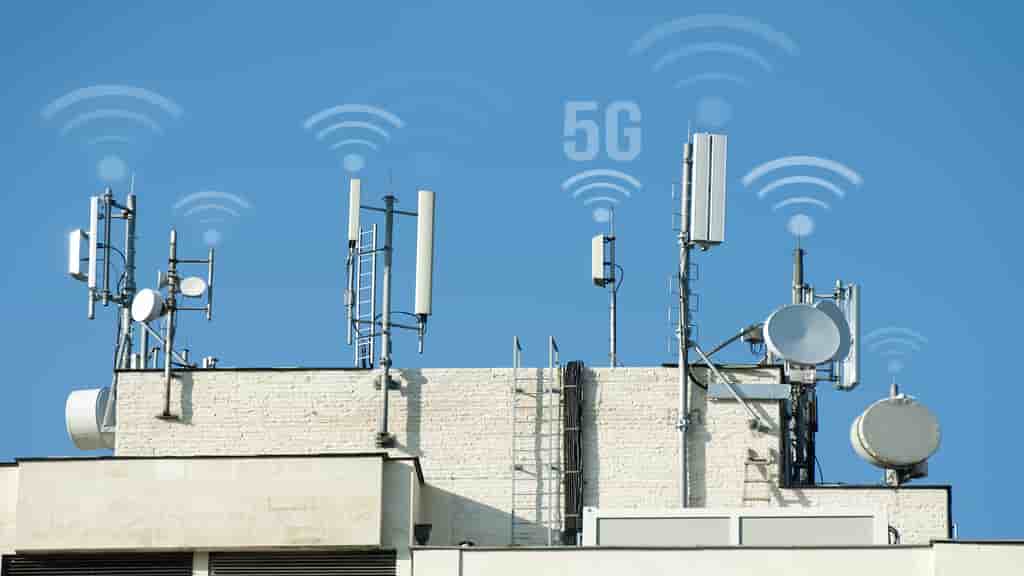 He was speaking Wednesday as a guest on The Daily Hour radio show.

Dean said neither he nor the group personally opposed 5G technology, but their problem is with the process and has called on the Regulatory Authority (RA) to "slow down."

He recalled two years ago when Bermuda's Integrated Resource Plan consultations were happening the public was not aware of it. He added the public only became aware of the consultations and tuned in when Greenrock raised awareness about it.
"The same thing is happening all over again."

Dean stressed the public needs to be aware of the 5G technology and needs to be informed.
"There are a lot of concerns in the community. And no one is stepping forward to address them. It leaves a bad taste. And the government (already) doesn't have a good relationship with the community."

He said there was also concern that the RA panel included people extremely biased to industry, and alleged there was one member who headed an organisation funded by a large telecommunications company.

Dean said this was another situation of agendas not being spoken openly to the community and an issue being rushed. He also said government officials have been dodging questions and concerns raised by the public.

He stressed Greenrock is an organisation that looks for balance, and while the organisation was not against 5G, there is also not enough information on whether people's health and safety concerns are merited or not.

There has been public debate for years on whether 5G technology is safe with scientists arguing on both sides of the issue.