14 people to be deported after entering the BVI illegally 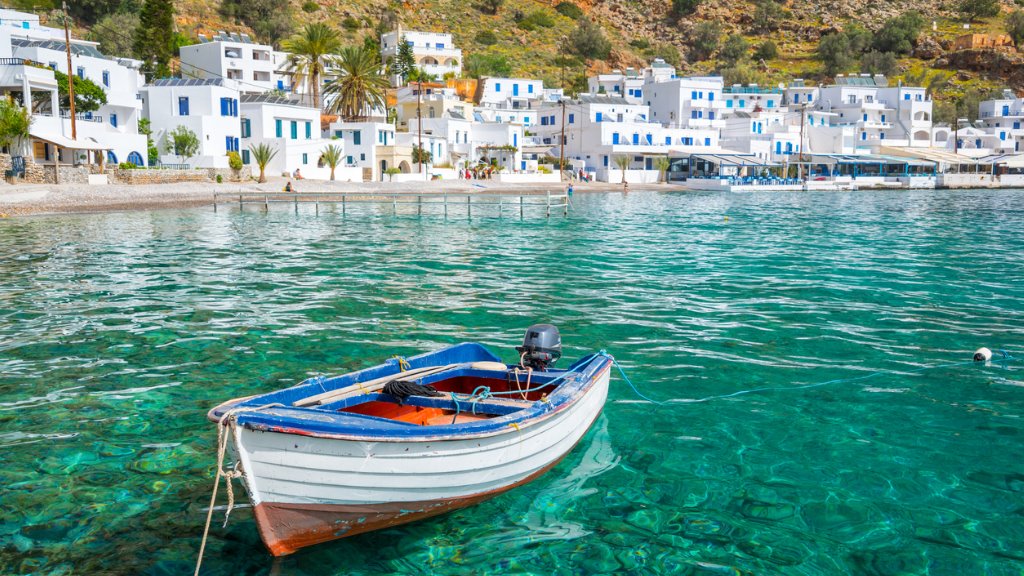 A group of illegal immigrants were detained in the British Virgin Islands last week.

They were found on the outer island of Prickly Pear.

Two people were found on Leverick Bay and two others on Virgin Gorda.
Police say searches were launched after they were tipped off by
concerned citizen.

The RVIPF said they combined efforts with Customs and Immigration officials to intercept a sailing vessel after people were seen disembarking in a secluded area before the vessel attempted to speed off.

“As a result of inquiries the lone occupant of the sailing vessel Crawford Sabaroch, a 53-year-old native of Dominica who resides in St Maarten, was arrested and charged for Being Engaged in Illegal Smuggling and Illegal Entry.”

The accused is being held in quarantine until he appears in court.

The immigrants are being held until their deportation orders have been finalised.