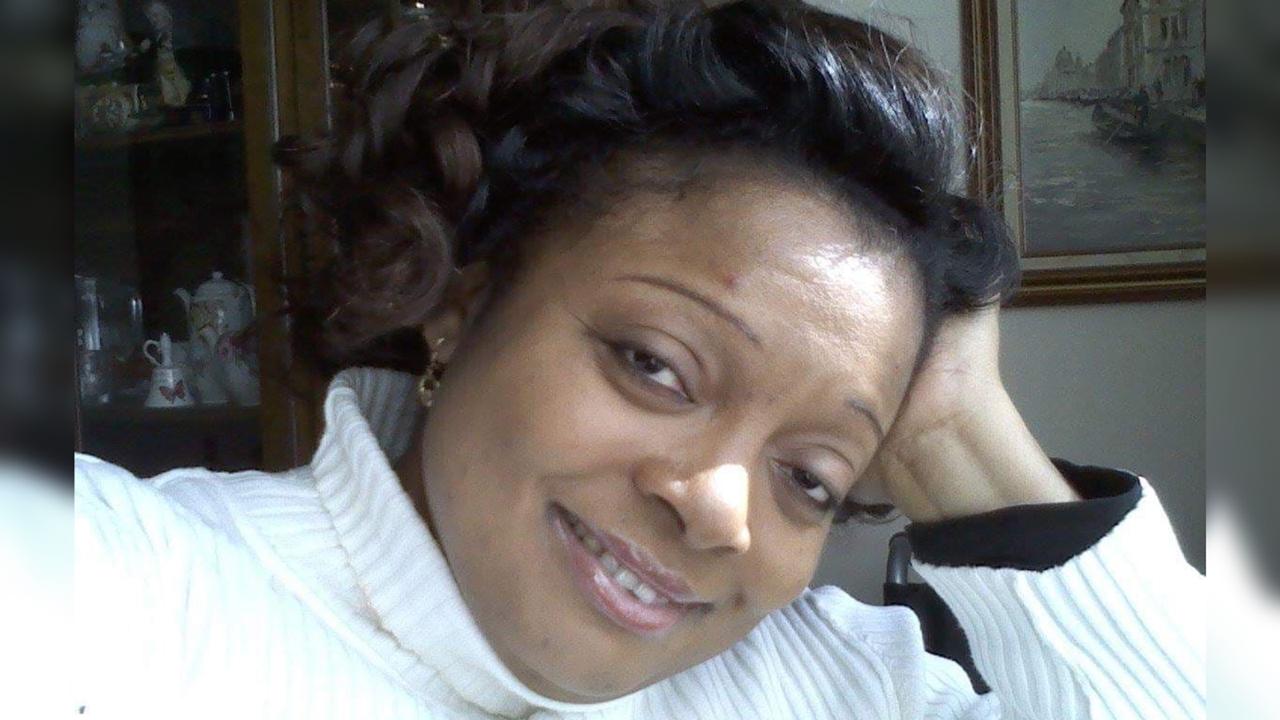 A family in south Trinidad is mourning the death of a relative who died in New York after testing positive for COVID-19.

Rosemary Coutou-Figaro, a registered nurse at Kingsbrook Hospital in Brooklyn, died on April 9, just 15 days after she tested positive for the virus.

Her sister Oniquica Coutou told Loop she was first taken to the emergency room on March 19, after exhibiting flu-like symptoms.

Later that day she was sent home and told to rest.

Oniquica said Rosemarie's symptoms worsened and she was taken to Mt Sinai hospital, Brooklyn on March 23. She was admitted into the intensive Care Unit, after developing pneumonia and a chest infection.

On March 24, her family’s worst fears were realised, when she tested positive for the coronavirus.

The 52-year-old was transferred to a hospital in Manhattan on March 28.

Oniquica said her sister made the ultimate sacrifice.

She said: “One of the frontline workers who cared for the elderly and other COVID patients, she died as a hero  fighting to save others while her life remained on the line. Now she is flying high as an angel looking down at us. You will never be forgotten my friend.”

Rosemarie first moved to New York 14 years ago, she worked as a geriatric aide, before her dream of becoming a registered nurse was realised just two years ago.

She leaves to mourn her husband, Vincent Figaro and two sons ages 37 and 13.

Oniquica said as far as she knew, her sister was healthy and had no underlying medical conditions.

She told Loop the family is struggling to come to terms with Rosemarie’s untimely passing, but it’s been especially difficult for their mother who has been ailing for some time.

Antiguans banned from travelling to Barbuda to slow COVID-19 spread

PM Harris: The COVID-19 pandemic must be taken seriously