Tameeka gets naked in new book, 'Something in Between' 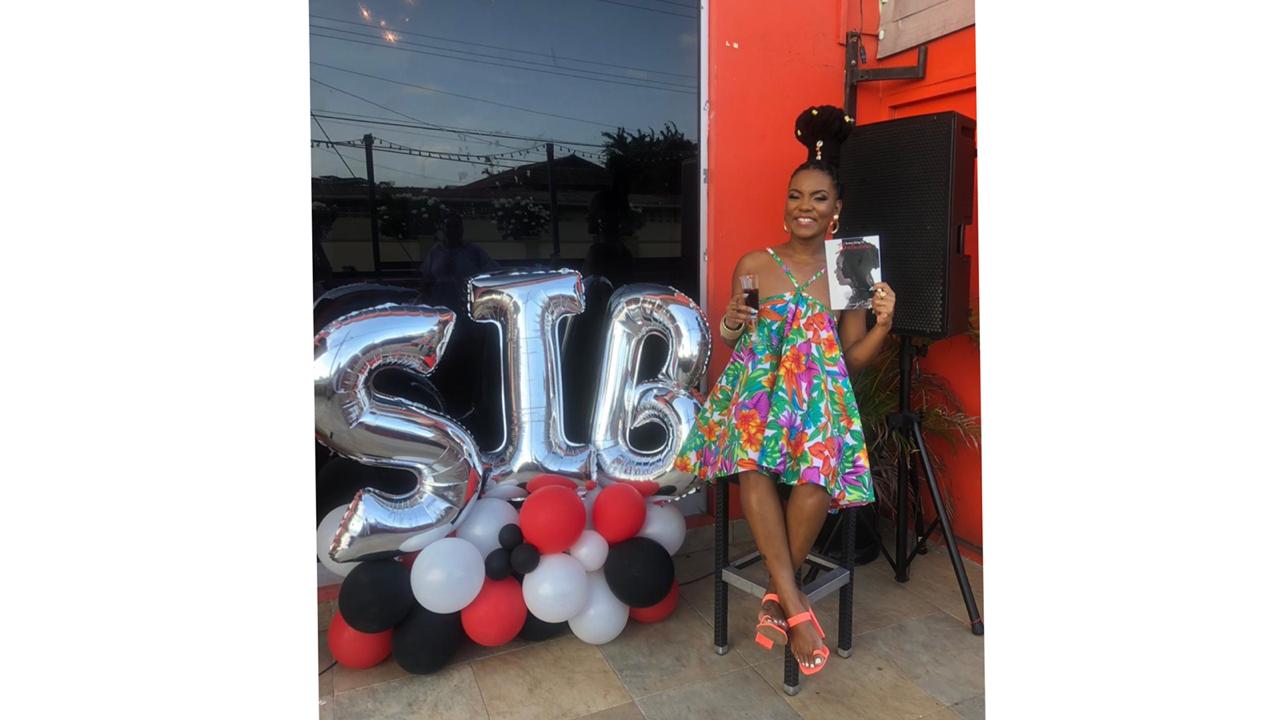 “It speaks of my struggles.”

Tameeka Castillo on her recently released book, Something In-Between.

She told Loop working on this book was cathartic as it allowed her to identify and work to address emotions that would have otherwise been ignored.

“I lost the father of my child six months ago and since then I have been pleading with myself to not fall back into a state of depression. And one of the things which saved me from that was writing Something In Between. Writing this book made me realize that it is okay to be vulnerable. I knew for me to reach my readers in the ways I envisioned it meant fully letting them into my world. That level of nakedness is scary, but it was worth it.”

The 30-year-old mother of one said Something In Between has resulted in an awakening that now has her chafing at the bit to continue the journey of self-discovery and self-actualisation.

Writing this book she said, is one of the bravest things she’s ever done.

“It speaks of my experiences but more importantly it identifies some of the issues many of us are afraid to talk about. Something In Between is a book about acknowledging where I have failed but it is also a celebration of the new path, I intend to create for myself. Something In Between is that book which gives its readers a sense of belonging as it reminds them that despite their current circumstances they aren’t alone. It’s a reminder that nothing lasts forever.”

Often assailed by feelings of insecurity Tameeka said she was determined to see this project through to the end.

She said the biggest challenge was believing that she could do it.

“It was one of the scariest things I have ever done, but I had to do it. Throughout the entire process, I doubted myself. As creatives, we often go through phases where we question the quality of our work and think it's not good enough. Writing this book took me there many times. But after receiving feedback from several people who have already read it gave me a sense of reassurance. I feel a great sense of pride knowing that my words are impacting the lives of others.”

Tameeka said she started this book in 2019 but really poured her heart and soul into it over the last four months.

“I really hope my readers understand that despite jarring differences many of us share common experiences whether good or bad. Too often we suffer alone and in silence when that is far from the truth. I hope my nakedness in this book would allow them to see that it is healthy to speak our truth and acknowledge all our flaws.”

To people who have been sitting on their dreams too afraid to act, Tameeka said: “JUST DO IT! Nothing keeps us back more than ourselves. The fear of the unknown often keeps us trapped in spaces that would not allow us to grow. Please, just do it!

Interested in purchasing a copy of Something in Between? Contact Tameeka via social media, she’ll hook you up.

Akosua on finding herself after losing her job, house and car