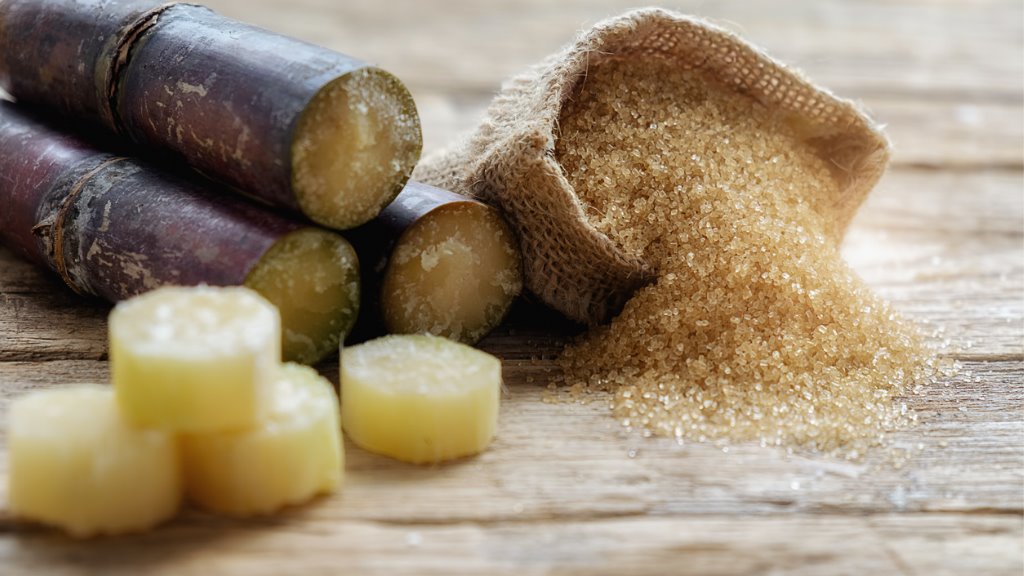 The government of Belize is suing St Kitts and Nevis and Trinidad and Tobago for trade-related policy breaches.

In the claim filed by Belize, both countries are accused of importing sugar from Guatemala and Honduras without applying the Common External Tariff.

During a recent sitting of the National Assembly, she said: “The State of Belize alleges that St Kitts and Nevis allowed these imports from Guatemala and Honduras to occur without the necessary taxes being paid as befitting goods that are not produced in CARICOM,”

According to Minister Phipps, the claim was first filed in The Caribbean Court of Justice on September 30 but she was officially notified on October 5.

“The intention is to commence proceedings against the two countries stated which are St. Kitts and Nevis as well as Trinidad and Tobago pursuant to 1. Articles 2 11 Subsection 1 Part A, Article 2 13, and 2 16 of the Revised Treaty of Chaguaramas and Article 12 A and B and Article 16 of the Agreement Establishing the Caribbean Court of Justice and Part 10 of the Caribbean Court of Justice Originating Jurisdiction Rules 2019," she explained.

Minister Phipps said according to the claims between November 2018 and June 2020 St Kitts-Nevis and Trinidad and Tobago imported 975 metric tons of sugar from Guatemala and Honduras duty-free.

She said, however, it is important to note that sugar is not on St Kitts and Nevis' list of government-imported goods.

"Any importation of sugar by the Government would have been brought to an end in 2015 when the supply office was closed," she said. “And the second point I wish to remind us of is that all sugar imports into our Federation would have been based on trading arrangements being entered into by the private sector specifically wholesalers and retailers and their overseas suppliers.”

The Trade Minister said a data-gathering exercise has been launched as part of an investigation into the imported goods that passed through the  Customs and Excise Division over the last three years.

"The Ministry is eagerly awaiting the submission of this report, which will obviously form a critical part of the defence of the case that has been brought by Belize," she said.

Minister Phipps said she will continue to update the public as the matter develops.

We haven't yet gotten word from Trinidad and Tobago as it relates to their response to the claims being made by the Belizean government.

This story will be updated as more information becomes available.