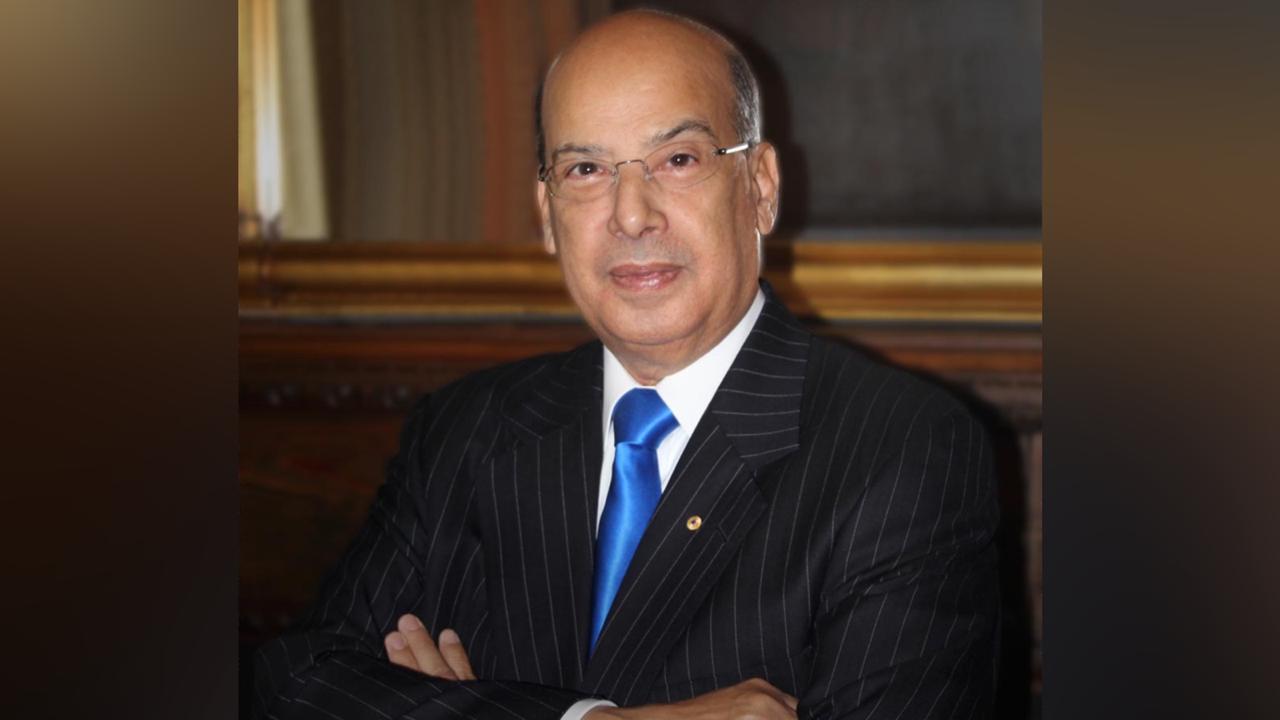 The private sector has taken a backseat while governments around the world have emerged as the principal players in the health and economic crisis caused by COVID-19.

That’s according to Antigua and Barbuda Ambassador to the United States, Sir Ronald Sanders.

In a statement posted on the OECS website, he said many companies have tuned inwards and focussed their energy towards safeguarding their own survival.

According to Sir Sanders, this could foreshadow a new model for economic development in the future, particularly for small states.

“Governments had to embrace extraordinary roles to provide economic relief, including for private-sector workers. In richer nations, governments have provided what is called ‘furloughs’. Under this scheme, governments in the United States and some countries in Europe have extended unemployment benefits to these private-sector workers who, though they still technically retain their jobs, receive no pay from their employers.”

He said despite their limited resources, governments in CARICOM countries have intervened with Central Banks to make money available to commercial banks at low-interest rates so that these banks can, in turn, extend repayment periods for mortgages at reduced rates of interest.

The Ambassador said the pandemic has also underscored the importance of health sovereignty, the ability of health sectors to meet the needs of citizens at home rather than sending them abroad.

He said in the future, governments will have to establish and sustain medical facilities for conditions formerly treated abroad.

“The retreat of the private sector from economic activity left many governments in small countries solely with the burden of keeping their economies from total collapse. Not only did employment in the private sector decline but so too did their payment of taxes. Indeed, some private companies looked to governments for economic relief. If the effects of COVID-19 continue to disrupt supply chains and sales in industries such as tourism and manufacturing, more private sector companies will either fail financially or seek financial aid from governments.”

The private sector has a critical role to play in the recovery post-COVID-19, but Sanders believes that governments should re-evaluate the relationship between the public and private sectors as it relates to economic growth and development.

“The shortcomings and vulnerabilities of too great a reliance on the private sector, as the engine of growth, have been revealed by the effects of the pandemic. There is now, perhaps, a case to regulate companies more robustly to make them more resilient to future shocks and downturns. It is alarming that many companies operated on small margins of retained capital with little provisions for emergencies. A review of business models that rely on lengthy tax concessions and endless duty-free waivers from governments, may also now become appropriate.”

Sir Sanders said if the vulnerabilities within the private sector are not addressed they are doomed to be repeated, which in turn will push governments to once again, become the chief burden-bearer.

Like many other airlines around the world, he said regional carrier LIAT was severely affected by the pandemic.

“The principal government shareholders in LIAT, except the government of Antigua and Barbuda, faced with their own daunting financial constraints, chose to liquidate the company. This action has created friction in the regional group and predictions of its demise. But, history has shown that, despite such predictions in the past, CARICOM has proved to be politically resilient with all parties recognizing that there are more benefits in retaining the organisation than abandoning it.”

Sir Sanders believes that solving the LIAT problem could only be done by re-shaping CARICOM based on regional collaboration, so every nation could benefit from the fruits of integration.

He said the equation will never be equitable given the differences in populations and resources, but at least it should be fair.

Digicel donates US$100K to the OECS fight against COVID-19

OECS: MSMEs critical to the development of the region