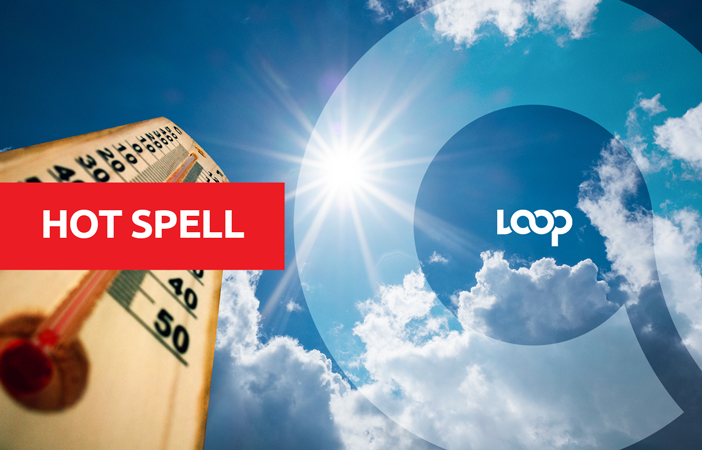 If you were in Sint Maarten during the month of August and found it was really hot, you were not imagining it.

The Meteorological Department of St Maarten in its newsletter for September revealed that August 2020 was in fact the warmest in 22 years with 23 hot days and four heatwave periods.

There were 10 consecutive days when the maximum temperature was 32.3 degrees Celsius or above.

That heat which was felt in August is not about to cool down anytime soon.

The Meteorological Department says warmer than usual temperatures are likely for the next three months and heatwaves are possible during this period.

This does not mean however that there won’t be any rains.

In fact, rainfall totals for the season September- October-November 2020 are likely to be higher than usual in Sint Maarten, the Leeward Islands, Greater Antilles, ABC Islands and western Guianas.

In terms of the 2020 hurricane season, the Meteorological Department says the next two weeks are going to be the most anticipated weeks.

It says this is the peak of the season where most activity based on historical data happens in Sint Maarten and most of the eastern Caribbean.

Citizens are being urged this September to remember the impacts of major hurricanes such as Irma in 2017 and Luis in 1995 and ensure they complete all preparations to protect lives and property.