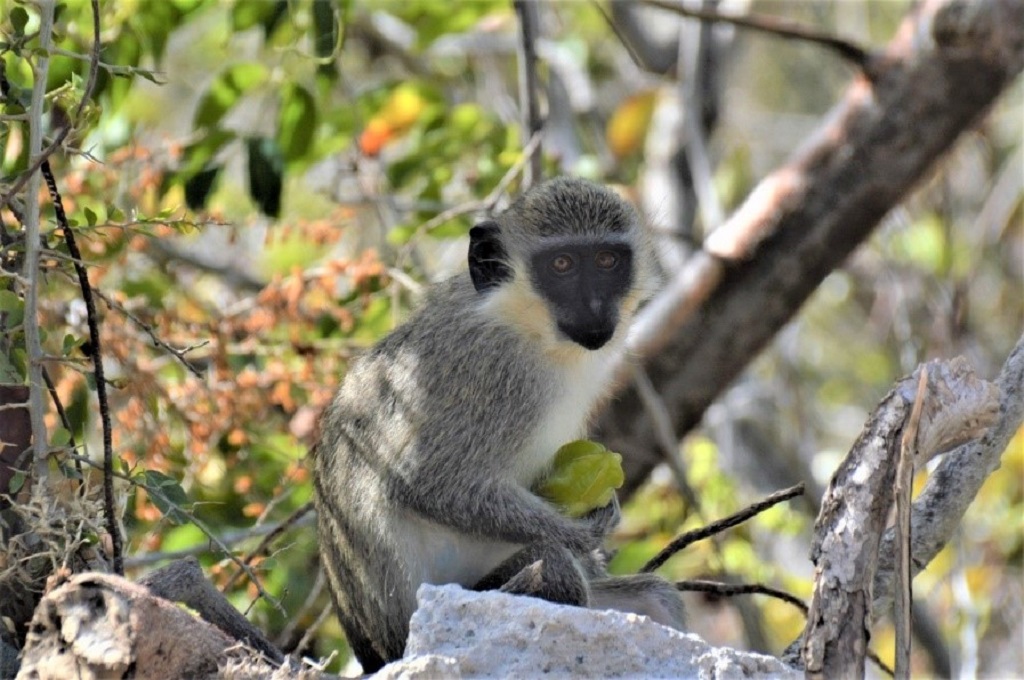 Nature Foundation Sint Maarten has started a new project to find solutions for the continuing issues created by the invasive monkey species on the island, the vervet monkey.

The group believes the invasive monkey species could be detrimental to the island’s economy and agriculture if left unattended.

It notes vervet monkeys are not an endangered species or in any trouble of soon becoming endangered.

The species is very adaptable and often found in urban areas of Africa, the Caribbean and some countries in South America.

It says vervet monkeys have become a nuisance on the island of Sint Maarten.

While it is unknown the definite time of introduction, it is believed to have been in the 17th Century when settlers arrived on the island, and again in 1995 after Hurricane Luis damaged the Sint Maarten Zoo.

The Foundation says it was stated by a St Maarten Zoo board member that some vervet monkeys escaped the zoo or were looted and released after Hurricane Irma, increasing the issue of invasive monkey species on Sint Maarten.

A recent local survey conducted online show that most monkeys are recorded by residents on the east side of the island, mainly including Pointe Blanche, Guana Bay and Dawn Beach.

A large majority of respondents who participate in home agriculture said their crops were being affected by the monkeys entering their properties.

To investigate the monkey population, Alice Manley, a returning local who recently graduated from Anglia Ruskin University will be interning for the Foundation to study this invasive species for possible management options.

The Nature Foundation will soon be conducting field surveys to find out more information about the species’ movement and abundance on Sint Maarten.