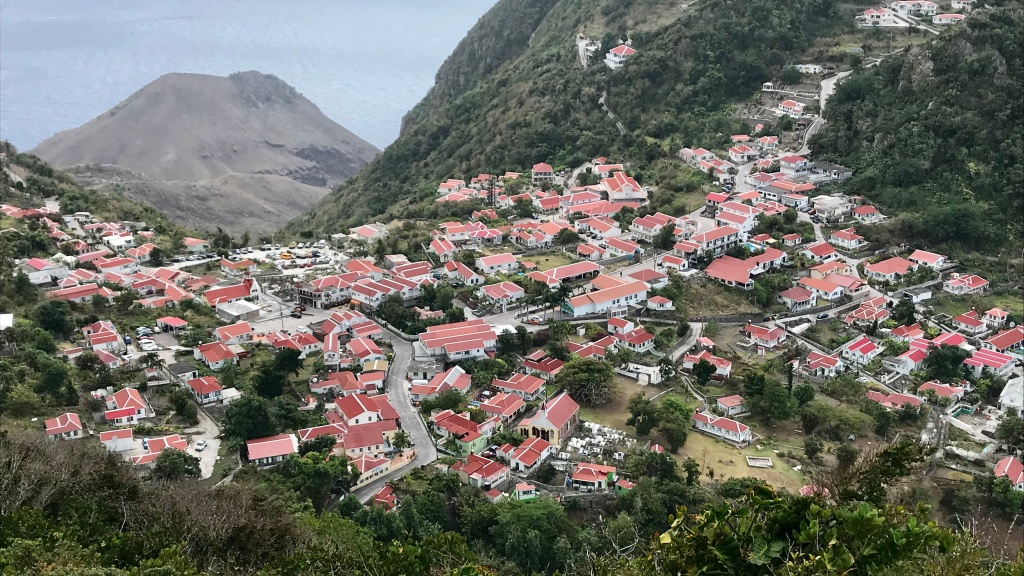 Saba’s Island Council is concerned that the Public Entity Saba closed off the 2019 fiscal year with a deficit of just over US $621,000.

The Island Council was advised to have the deficit deducted from the general reserve.

A statement says the Council has been very vocal about the financial concerns and even walked out of an Island Council meeting in November last year during the handling of the 2020 budget to reemphasize that operating on skeletal budgets was no longer acceptable.

The warnings of Commissioner Bruce Zagers, that there would be a financial shortfall without sufficient structural funding to cover the operational cost of government, became a fact.

The Island Council was informed of this fact during the presentation of the 2019-year report and the financial statements on August 25.

The year report and the financial statements were handled in a public Island Council meeting on August 27. 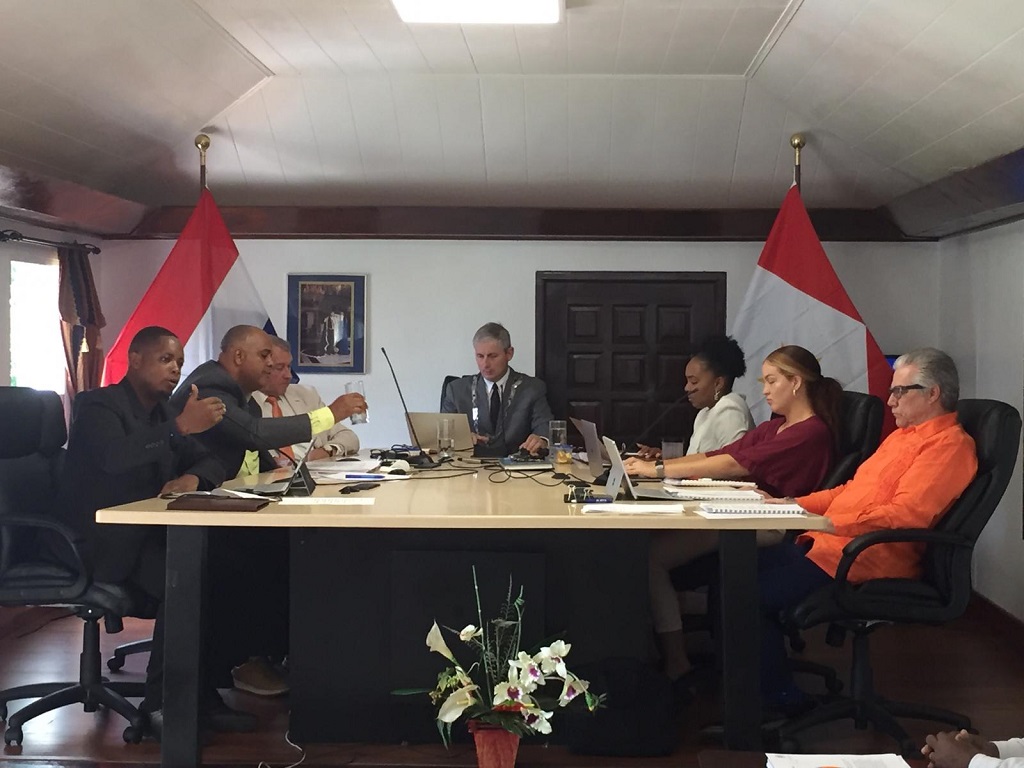 “Where is the outrage in The Hague that Saba, which has been a great financial steward and a model for political stability, today is now recording its first and very significant deficit? The warning bells that this day would come clearly have fallen on deaf ears,” said Island Councilman Vito Charles.

Saba was still recovering from the September 2017 hurricanes Irma and Maria when the coronavirus pandemic hit, which is resulting in more hardship.

On May 28, the Island Council sent a letter to the Second Chamber’s Permanent Committee for Kingdom Relations with a collegial appeal and to share its concerns.

The letter stated that unfortunately, the forceful signal of the walk-out by the Island Council in November 2019 was not picked up by the Dutch Government and that once again Saba was faced with an unworkable situation.

The fact that the free allowance is too low for the Saba government to execute all its legal tasks was pointed out in the letter, and the fact that since 2012, with the exception of some minor adaptations in connection with price increases, there have been barely any substantial adaptations.

The Island Council pointed out that Saba was extremely grateful for the emergency measures that the Dutch Government has allocated after the corona crisis.

As political representatives, the Island Council Members emphatically asked their colleagues on the other side of the ocean to instruct their government to secure the necessary funding so Saba can properly execute its tasks.

Grenada to root out praedial larceny