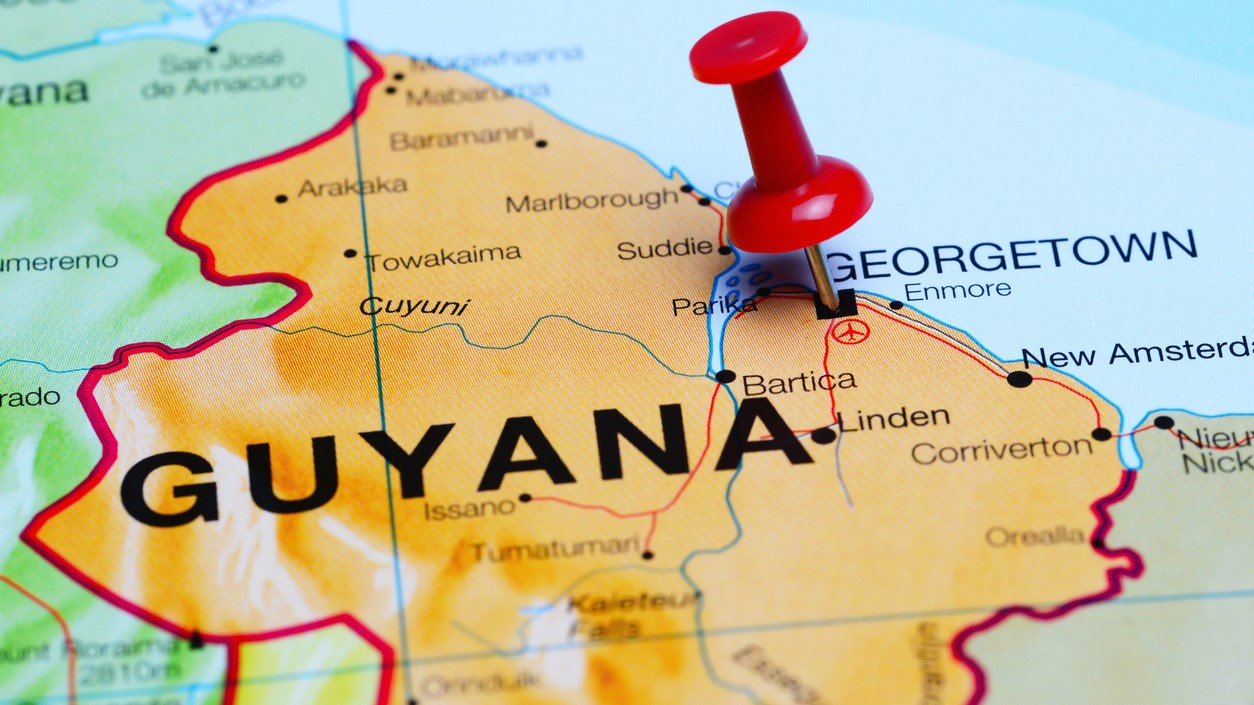 A five member team from the Regional Security System (RSS) will begin their investigation into the murders of 16-year-old Isaiah Henry, his cousin 18-year-old Joel Henry and 17-year-old Haresh Singh, today.

The team arrived in Guyana yesterday and they met with the Police Commissioner, Crime Chief and other investigating officers of the Guyana Police Service.

The RSS members will be led by an Assistant Commissioner of Police.

Joel and Isaiah’s mutilated bodies were found on September 6 at the backdam of Cotton Tree in West Coast Berbice, hours after they were reported missing.

The teens had gone to pick coconuts at their family’s plot of land in the area on September 5.

Their deaths led to days of violent protests.

Singh, who is a relative of a suspect in the murders of Joel and Isaiah, was beaten to death on September 9.