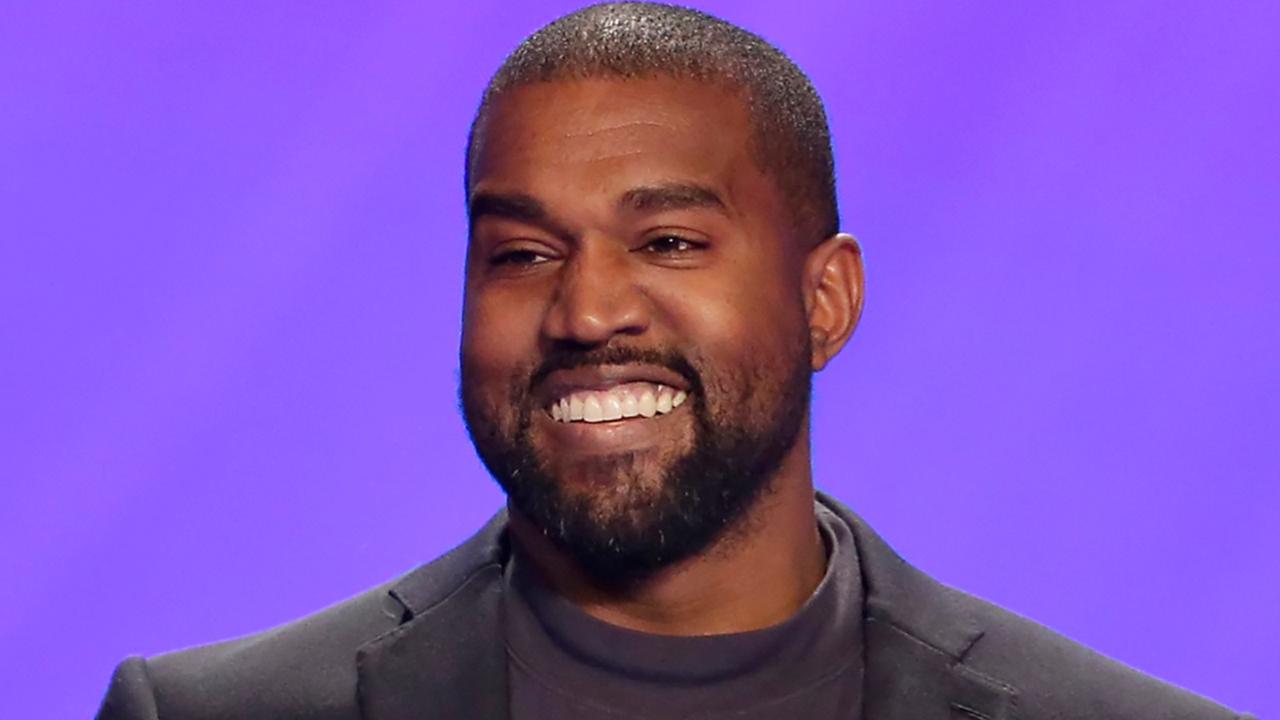 This Nov. 17, 2019, file photo shows Kanye West on stage during a service at Lakewood Church in Houston. West will be on the Oklahoma presidential election ballot, as Oklahoma Board of Elections spokeswoman Misha Mohr says a West representative filed the necessary paperwork and paid the $35,000 filing Wednesday, July 15, 2020, to go on the state's Nov. 3 presidential ballot. (AP Photo/Michael Wyke, File)

Rapper Kanye West, in his first event since declaring himself a presidential candidate, delivered a lengthy monologue Sunday touching on topics from abortion and religion to international trade and licensing deals.

Whether he's seeking the nation's highest office remains a question.

West said that while he believes abortion should be legal, financial incentives to help struggling mothers could be a way to discourage the practice.

“Everybody that has a baby gets a million dollars,” he said as an example.

Wearing a protective vest and with “2020” shaved into his head, the entertainer spoke before a crowd in North Charleston, South Carolina.

According to a livestream of the event, it appeared that several hundred people had gathered in a venue, where gospel music played before West's appearance.

The event was reportedly for registered guests only, although a campaign website had no registration or RSVP information.

Speaking without a microphone, West became tearful at one point while talking about his mother, who died following plastic surgery complications in 2007.

West has missed the deadline to qualify for the ballot in several states, and it’s unclear if he is willing or able to collect enough signatures required to qualify in others. Last week, he qualified to appear on Oklahoma’s presidential ballot, the first state where he met the requirements before the filing deadline.

West needs to collect 10,000 signatures by noon Monday to appear on the South Carolina ballot, according to state law.

The entertainer tweeted out a list of locations around the Charleston area where petitions could be signed. Email to an address purportedly associated with the campaign was not returned Sunday afternoon.

Much of US scales back on holiday, but Trump plans to go big

Biden vs Trump: US general election battle is now set