Putin sends a mixed message on US election, hedging his bets 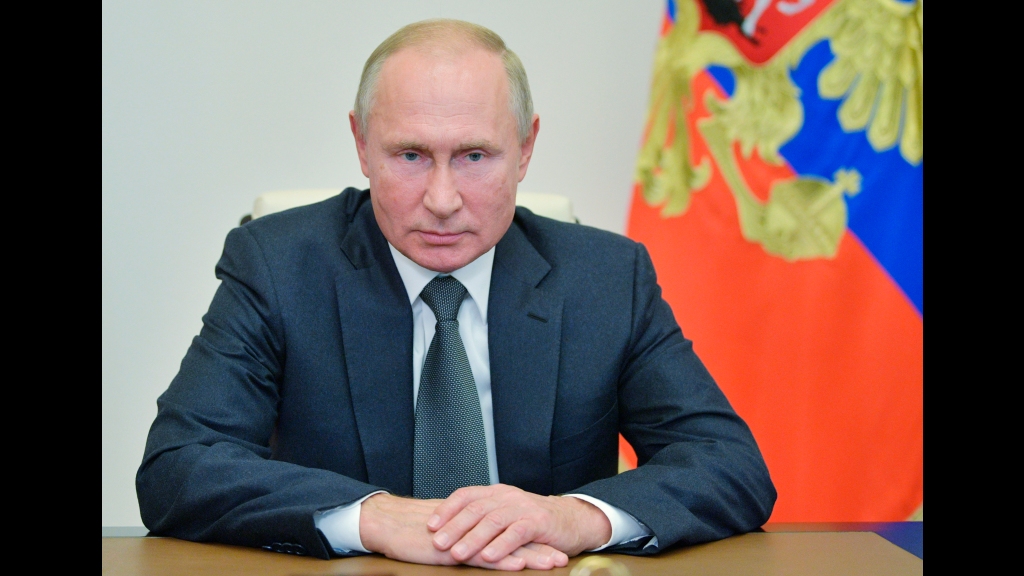 In his first detailed statements on the US presidential campaign, Putin also lamented President Donald Trump's failure to improve relations between Moscow and Washington, but blamed this on a "bipartisan consensus on the need to contain Russia, to curb our country's development."

Putin's comments, to Russian state television, seemed intended to serve multiple purposes: playing to Trump's side by casting the Democrats in a pro-Moscow light, while at the same time hedging his bets by flirting with Biden's camp in case he wins.

He said Biden's reference to Trump in last week's debate as "Putin's puppy" was in fact a compliment to Russia and "actually enhances our prestige, because they are talking about our incredible influence and power."

Russia-US relations have sunk to post-Cold War lows over Moscow's annexation of Ukraine's Crimea, the Russian meddling in the 2016 US presidential election and other issues. Last month, Microsoft said that the same Russian military intelligence outfit that hacked the Democrats has attempted similar intrusions into the computer systems of more than 200 organizations, including political parties and consultants.

While Putin again denied meddling in the US election, US intelligence officials believe Russia is using a variety of measures to denigrate Biden and that individuals linked to the Kremlin are boosting Trump's re-election bid.

Biden has been critical of Russia throughout the campaign and dating back to his time as vice president, and the Kremlin leader took note of his "sharp anti-Russian rhetoric," saying it was something "we regrettably have grown accustomed to."

But Putin also praised Biden for declaring an intention to extend the New START arms control treaty that expires in February. The US-Russian talks on extending the pact have produced no visible progress, and Russian diplomats said that chances for making a deal with the Trump administration look slim.

"This is a very serious element of our potential collaboration in the future," Putin said, speaking on his 68th birthday. He added that Russia would be ready to work with any future US president.

Still infectious, President Trump back at the White House without mask