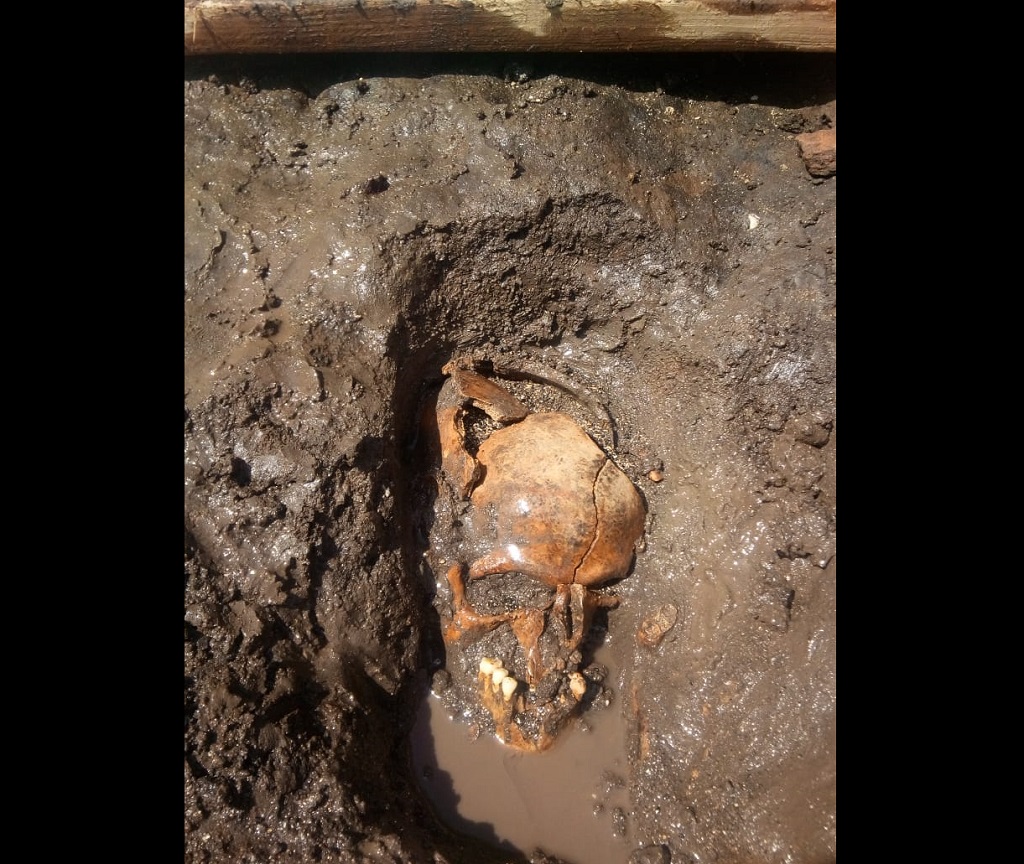 For a second time this year, human bones have been exposed through the ebb and flow of the ocean in Grenada this time at True Blue in St Georges.

Several bones were found protruding out of rocks along the shoreline due to ongoing coastal erosion.

They were reportedly stumbled upon by fishermen yesterday.

Police responded to the discovery and cordoned off the area.

Loop News contacted Dr Jonathan Hanna, an archaeologist in Grenada who is also a founding member of the Heritage Research Group Caribbean.

He said the research group was aware of the area for some time due to sightings and the group checking up on it.

It was first exposed after Hurricane Ivan in 2004.

Dr Hanna said now that the police are investigating the discovery, they should contact the Museum once they realise it’s not a crime scene.

For now, the research group is awaiting word on it.

However, Dr Hanna told Loop News artifacts were found in that exact area before. 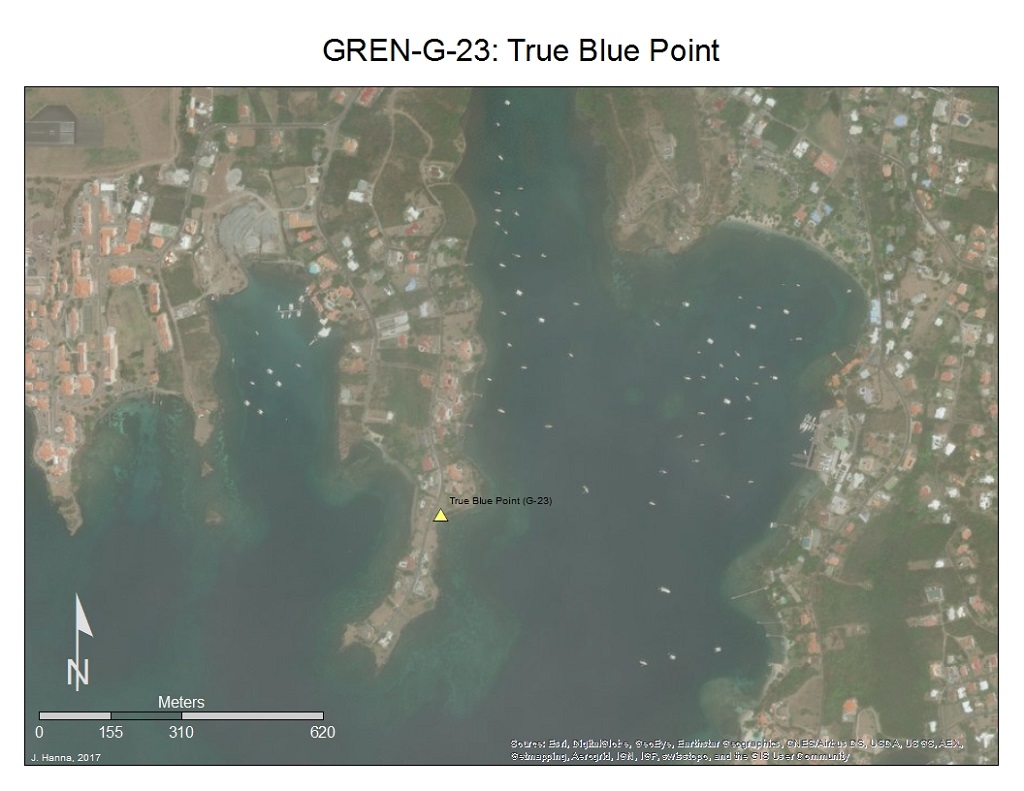 He said most of the artifacts found were nails (probably from coffins), glass bottles, fragments and some earthen pottery, mostly indicating late 19th century burials.

Dr Hanna said given the marginal location on the edge of the True Blue plantation, the bones may well have belonged to enslaved individuals.

The archaeologist is reminding the public that it is illegal to take artifacts from archaeological sites as per the Grenada National Museum Act of 2017, Part IV. 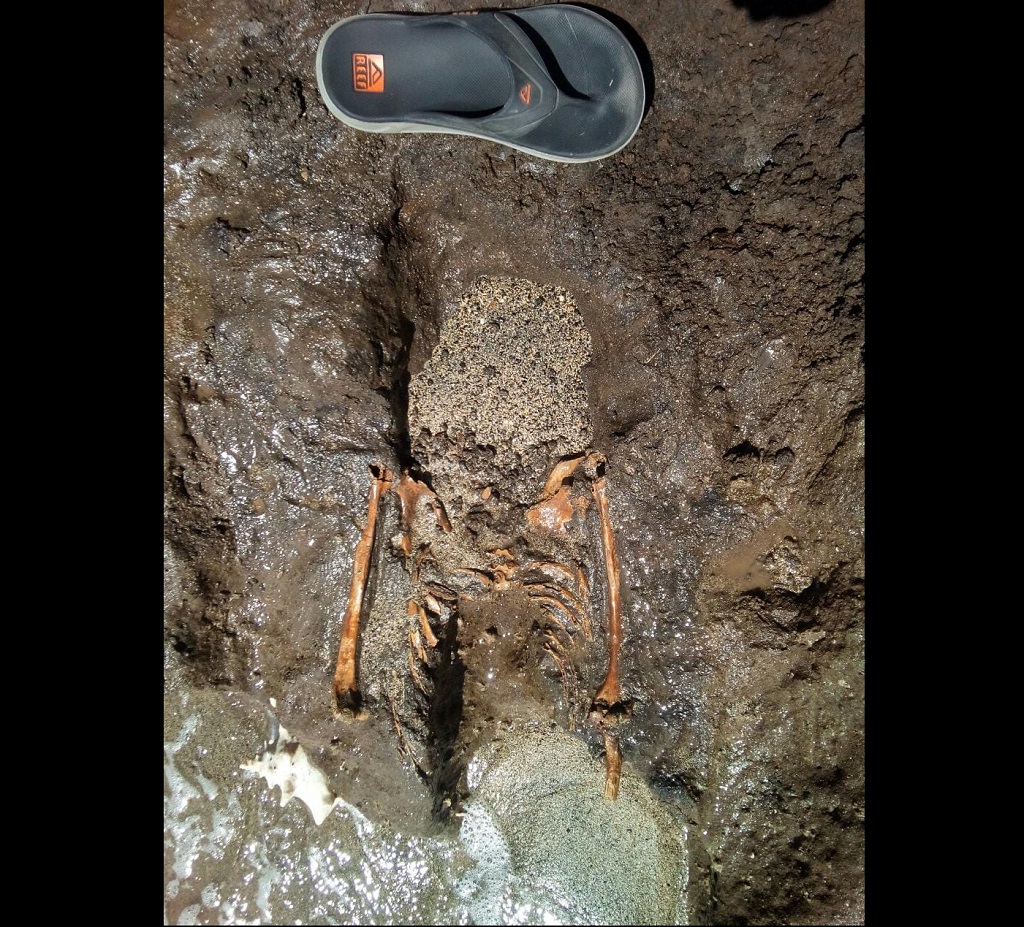 Earlier this year Loop News also reported on the coastal erosion at Sauteurs Bay which exposed an Amerindian burial site.

State warns Grenada's public beaches should not be blocked