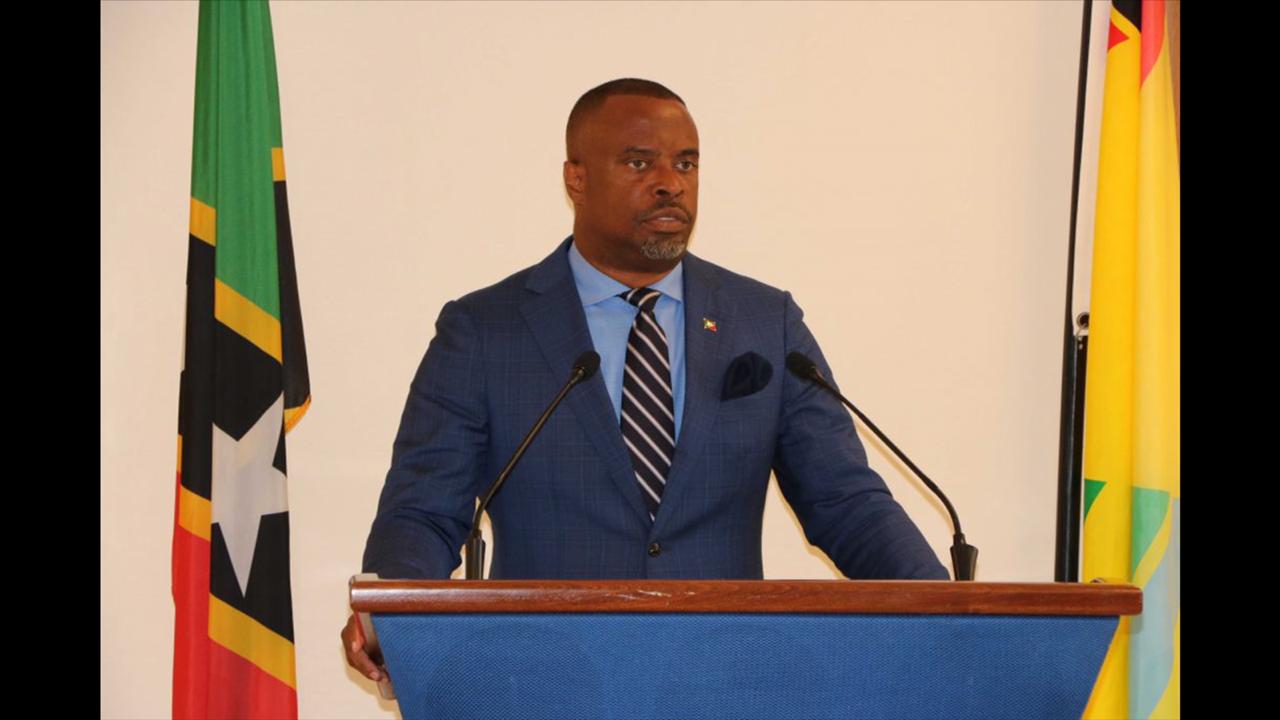 As the COVID-19 pandemic continues to wreak havoc globally, Premier of Nevis Mark Brantley continues to take extraordinary steps to help those affected in his country.

In a show of solidarity with those worst hit by the economic shutdown, he will continue to forego his salary and benefits.

Brantley made the announcement during his monthly press briefing on September 22.

The Premier has gone without pay since the start of the shutdown.

Taking note of the challenges being faced by Nevisians he said he will continue to work without pay until the Nevis economy improves.

“My foregoing of my salary has continued to date, so I’ve now gone seven months foregoing whatever salary obligations and commitments. I did say until the end of this pandemic, but I don’t know whether this pandemic is going to end, so I have no idea when again I will be able to collect a salary,” he said.

He said: “When one is in a leadership position one has to try to demonstrate that in difficult times we try to understand what people are dealing with, and it was a gesture we thought would indicate and send the right message to our people, in that very small symbolic way, show that we are part of that struggle with them."

They also contributed to an initiative through which they were able to distribute $13,500 in food supplies to those in need each month.

Private citizens also contributed to the Cabinet-led initiative for a total value of financial input of over $93,000.

PM: St Kitts-Nevis COVID infection rate among the lowest in the world