Montserrat Premier warns same sex unions 'might be coming to us' 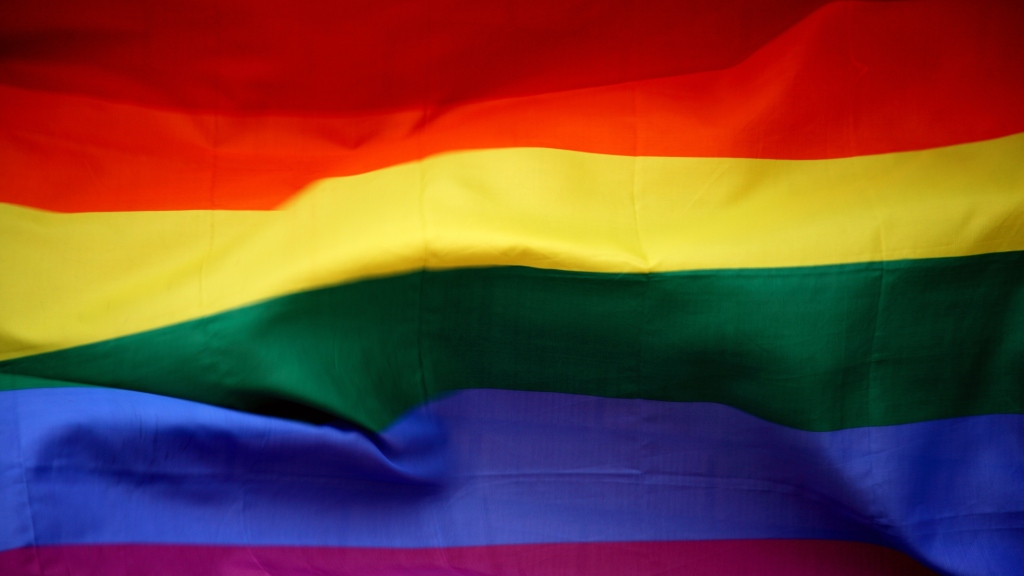 A decision by Her Majesty’s Government to use its reserve powers to enact laws allowing same-sex civil unions in the Cayman Islands will have some implications on Montserrat.

Premier Joseph Farrell statement as he responded to a question from opposition member Donaldson Romeo in the Legislative Assembly on Tuesday.

Farrell said Baroness Liz Sugg – the UK parliamentary under-secretary of state for the overseas territories – wrote a letter to him in August about the decision to instruct the Cayman Island governor-general to approve the Domestic Partnership Bill.

“No way in the letter was it suggested that this was a wide-ranging measure on all British Overseas territories,” Farrell said as he noted the Cayman Island Government was mandated to pass the Bill after the courts ruled that same-sex couples had a right to receive legal recognition of their domestic partnership.

“Recognizing however that this action taken against the Cayman Islands by the United Kingdom Government could have serious implications for the other territories, including Montserrat, I forwarded a copy of the letter to the Montserrat Christian Council as a precursor to any discussions that may arise.”

Farrell noted as it stands the issue is a Cayman Islands matter but his government empathises with other overseas territories because “this might be coming to us.”