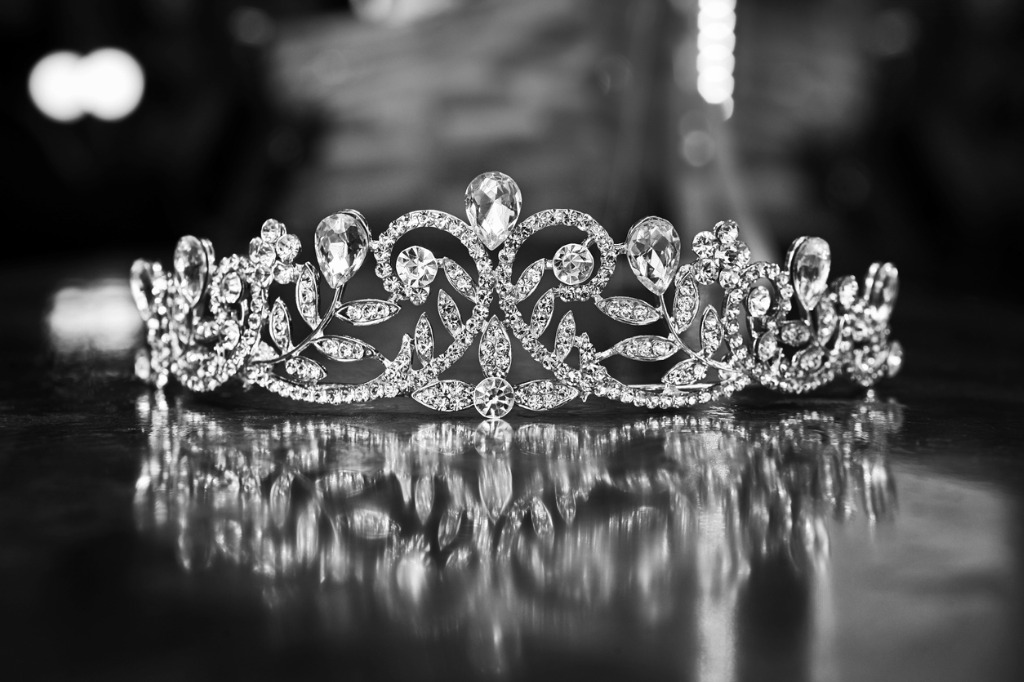 A Miss Guadeloupe 2020 contestant was not allowed to compete over the weekend after she was found in breach of the competition rules.

The organisers of the regional Miss France competition explained 20-year-old Anaëlle Guimbi was forced to leave the Miss Guadeloupe 2020 adventure for Miss France 2021 following a non-compliance with the National Election rules.

What did she do?

Guimbi had participated in a campaign to raise awareness about breast cancer which featured her in photos with body paint, sparkles and flowers across her breasts.

The photos were considered as nudity and not in line with the rules of the pageant.

Guimbi took to her social media pages and told fans the following:

“Unfortunately, this wonderful adventure Miss Guadeloupe stops here for me. Indeed, the photos you see prove to be contrary to Miss France's values.

The rules are what they are, I bow but I will always continue to defend the values dear to me like this fight against breast cancer.

I will never thank you enough for all the support and love you have brought me these past few days.

I would have lived this adventure fully; my only regret will be that I could not participate in the show and at the same time show you all that you were right to support me.

Wishing all my adventure girlfriends' good luck, we make a great team and I'm happy to have been able to make such great encounters. Thanks for all the girls!

I remain convinced that the best will successfully represent our beautiful Guadeloupe!

Thank you to the @missguadeloupeofficiel committee, this human adventure has brought me a lot on all levels!”

Several people on social media were left baffled and angered by the decision which was taken to disqualify a contestant who was involved in trying to raise awareness about breast cancer.

The Miss Guadeloupe show did go on with Kenza Andrèze-Louison being crowned on August 22.

A post shared by Miss Guadeloupe Officiel (@missguadeloupeofficiel) on Aug 22, 2020 at 6:31am PDT