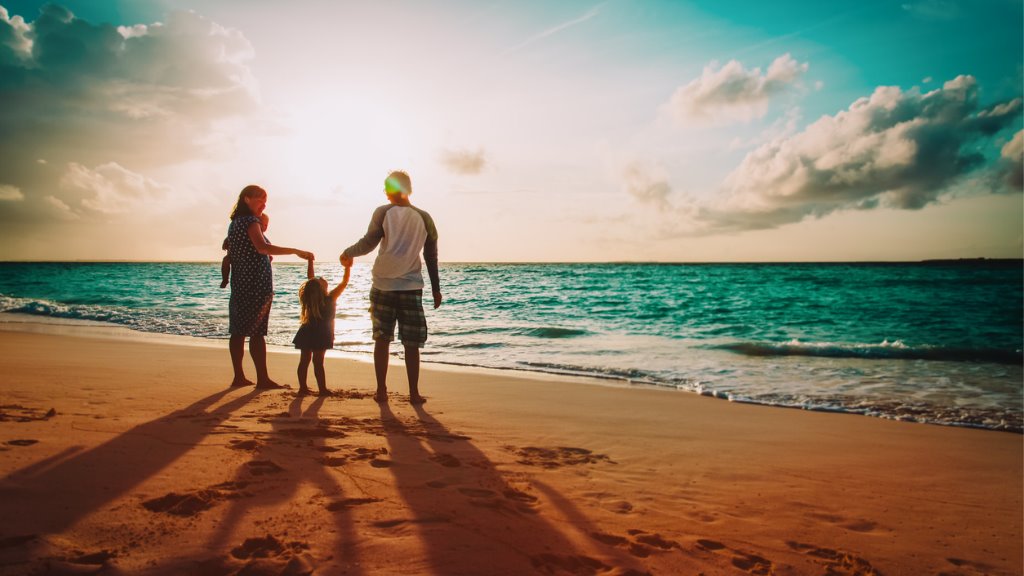 Property owners in Mexico are being required to allow access through their land for the public to reach beaches that do not have access roads, under a law enacted Wednesday.

The Environment Department said landowners would be compensated for access.

The law also establishes fines of up to $49,000 for hotels, restaurants or other property owners that restrict access to the country’s beaches.

Mexicans have long been angered by private restaurants, clubs and hotels that erect barriers or employ guards to keep locals off “their” stretches of beach.

Federal law already states the public cannot be denied access to a space 20 meters (65 feet) inland from the high tide line, but some businesses mark off exclusive areas for tables or beach chairs almost up to the water’s edge. Businesses that repeatedly break the law could lose their permits to operate on any part of the beach.

In February, two Mexican tourists were briefly arrested in the Caribbean resort of Playa del Carmen after refusing to leave a stretch of sand that had been taken over by a local restaurant to set up tables for paying customers. The arrests sparked protests, and the local government later apologized.

The private “beach club” had been charging to use lounge chairs placed almost up to the water, and it called municipal police when the couple refused to leave what the club called “a service aisle” on the sand.

Video posted on social media showed the couple being handcuffed and wrestled off the beach by police as other people objected, noting beach access is protected by law.

The issue has also gained prominence during the pandemic. Public beaches were officially closed along much of Mexico’s Caribbean coast as a health measure, but tourists — often foreigners — could still enjoy the sands through resorts or hotels that have direct beach access.

The Bahamas to reopen beaches and major hotels from October 15

State warns Grenada's public beaches should not be blocked